“My Falcon is a completely different car now. The steering is responsive, handles great up and down the canyons and on the occasional autocross course.”

Long time customer and generally cool guy George provided us with the following when we asked to include his Falcon on our website.

So my love for Falcons was all due to my Dad. It started with my parent’s 1965 Ford Falcon four door with a 200. I hated the car at 16 years old because although it was mechanic safe, it was slow, had no AC, and make creeks every time it went over a bump. My friends called it the boat because of how many times I had to spin the steering wheel to get it to turn. Next, I learned to drive a manual in my dad’s 1962 Ford Ranchero, which he bought for $200 bucks in 1995ish, with the “three in the tree” transmission. Surprisingly, he still has it and probably has not spend more than a thousand dollars to date.

Fast forward to 2015 and I found a 1963 Ford Falcon Sprint Hardtop for sale up in Sacramento. My Dad, brother Gino, and girlfriend Joy and I made the six hour drive to take a look. The seller had it for over 20 years and would trailer it to local car shows. It had 289 with a factory BorgWarner 4 speed, custom hammered headers that prevented the stock power assist from making any tight turns, 13 inch wheels, and drum brakes, but it did have bucket seats and a nice paint job.

We trailered the Falcon home and the following weekend Joy and I took the Falcon to Pismo Beach on Highway 58. The car did not handle the curves very well due to all the worn out suspension and the leaking pump. I called up MMI, and to my surprise Mike answered. We talked about improving the grandma car with my budget and future plans. At that point I just wanted to be able to drive the Falcon up and down the canyons. With Mike’s recommendations, we started with the front suspension, and put in MMI’s MOD 1. Later when I was able to save some money, I added MMI’s power steering kit and subframe connectors.

For the rear, we added a panhard rod bar with a set of Bilstein shocks. The 289 got replaced with roller 302 out of a 2001 Mercury Mountaineer that my dad and I pulled from the junkyard. I kept the stock rear end and added a Truetrac. For wheels, I picked up a set of ET wheels 17×7 and of course Falken tires 225/40/17.

Last summer I got a chance to do an autocross with my brother to test out the improved grandma car. It was a blast, even though the brake calipers ended up being too close to the leaf springs during hard turns and cause the seals to leak. After the event I called up MMI and spoke with Dylan at length about the possibility of using MMI’s narrow leaf springs made for Mustangs. We ended up driving up to Mike’s shop and met Mike and Dylan. It was great to get a tour and to see the operation in person.

Joy and I left Hayward with a set of narrow leaf springs, lowering blocks and most importantly, an MMI hat. The rear of the vehicle is now planted and handles great, the wheel hop is gone and I have plenty of clearance to the rear brakes.

In October of 2020, Gino and I ended up finding a red 1963 Falcon Sprint in Los Angeles that had been sitting since 1995. I told him I’d help him get it running and that I would continue to work on it as long as he kept us fed with his signature tri-tip. In the time since, we got the original 260 running, added MMI tubular upper control arms, 1 1/8” sway bar and MMI sub frame connectors. The great thing is that nothing has gone to waste: most of the take-off parts have been spread to either my brother’s red Sprint, my mom’s 66 Mustang, or my dad’s 62 Ranchero. At this rate, my Dad will never have to buy parts for the Ranchero.

Before working with MMI, everyone always told me that a Falcon is just like a Mustang, so just use stock Mustang parts. That’s far from the truth. MMI really understands the similarities and the differences and has really developed a line a parts specific for Falcon. What I’ve enjoyed is the conversations with both Mike and Dylan about doing things the right way, you can’t get that anywhere else. My Falcon is a completely different car now. The steering is responsive, handles great up and down the canyons and on the occasional autocross course. What I was surprise by was how fun the Falcon is to take on weekend trips. I can drive “highway speeds” and know the car will stop if traffic comes to a sudden stop or that I will be able to quickly change lanes in the event I have to. 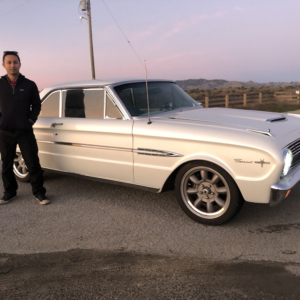 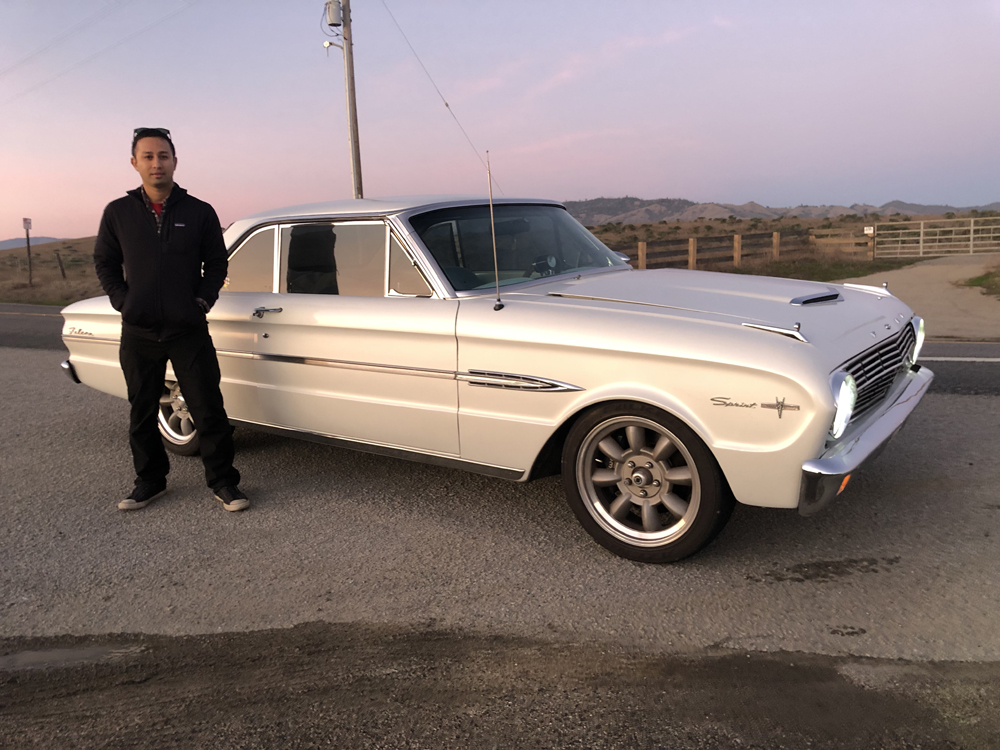 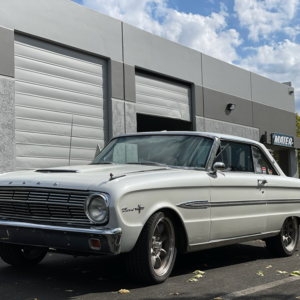 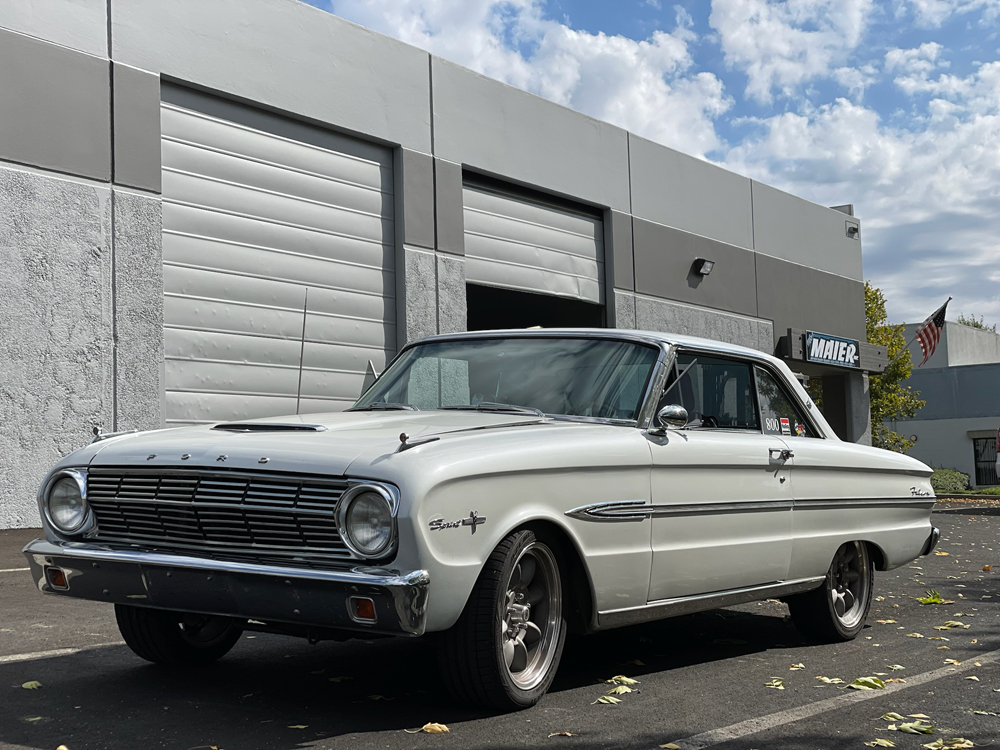 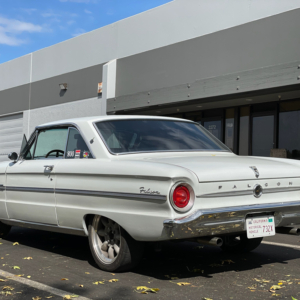 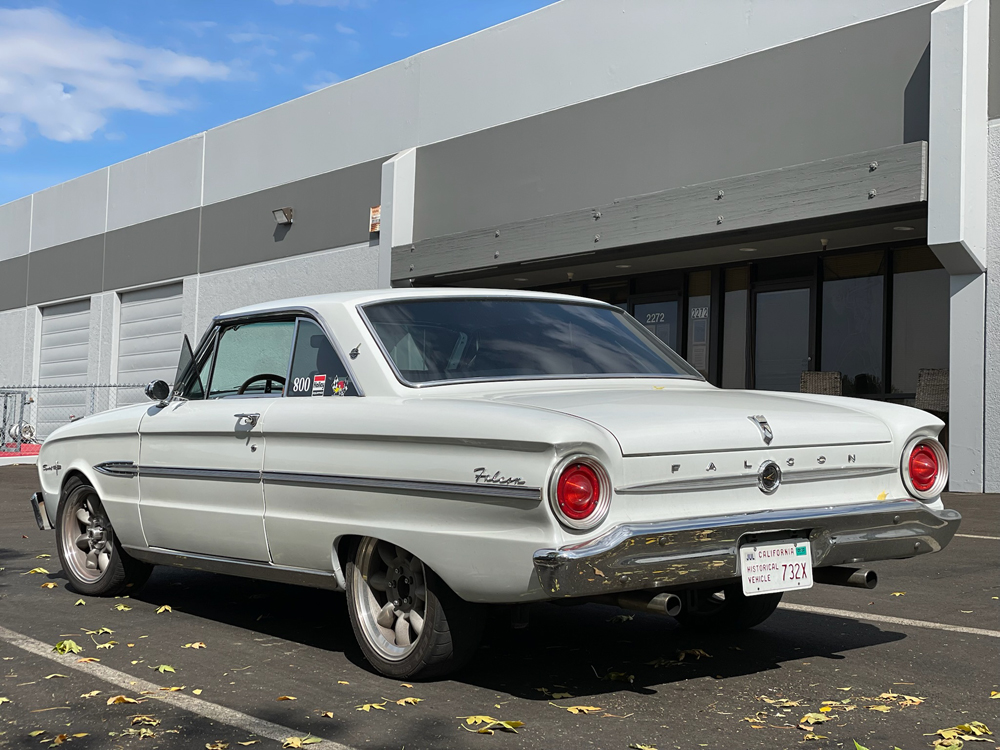 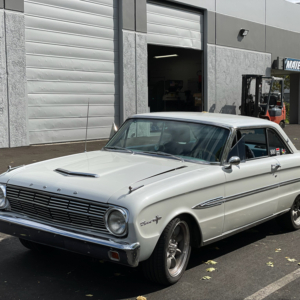 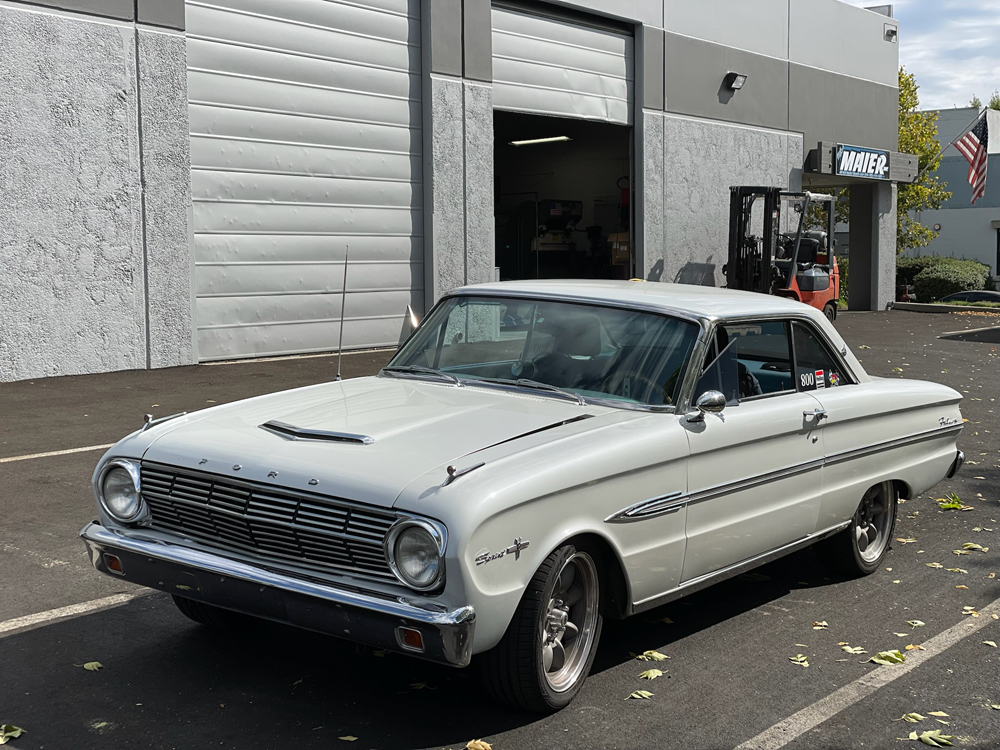 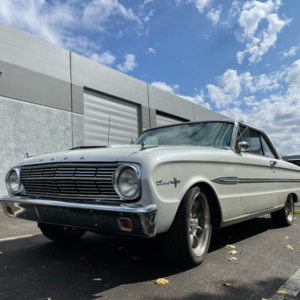 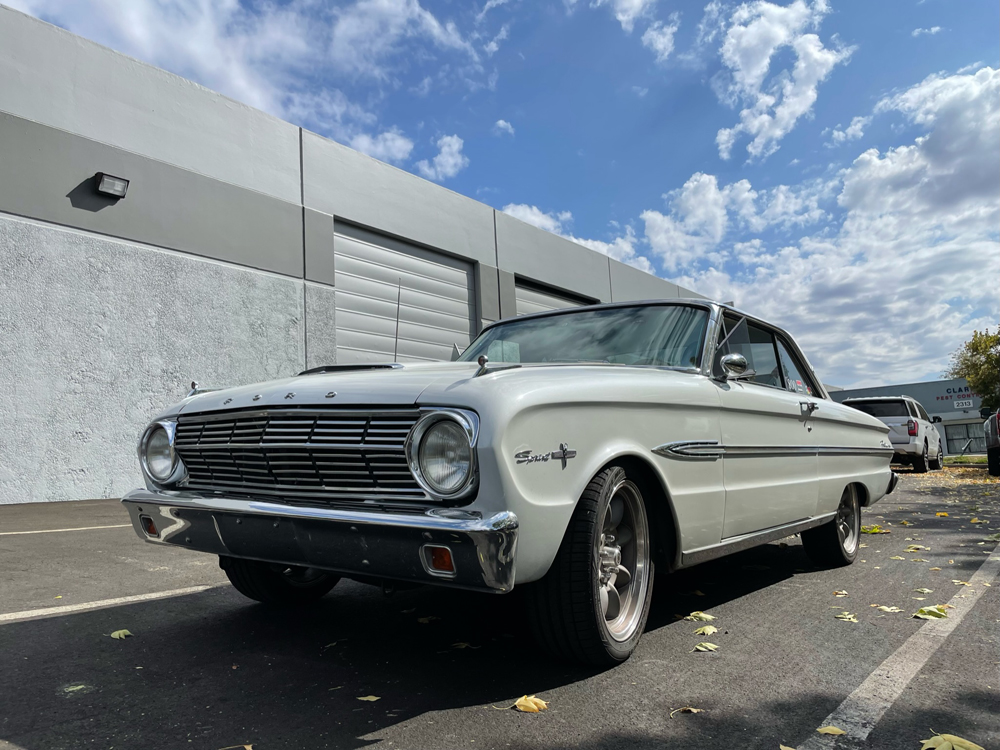 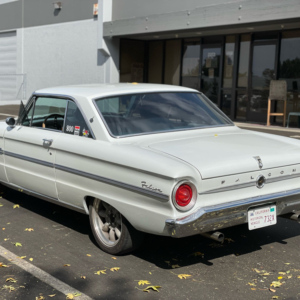 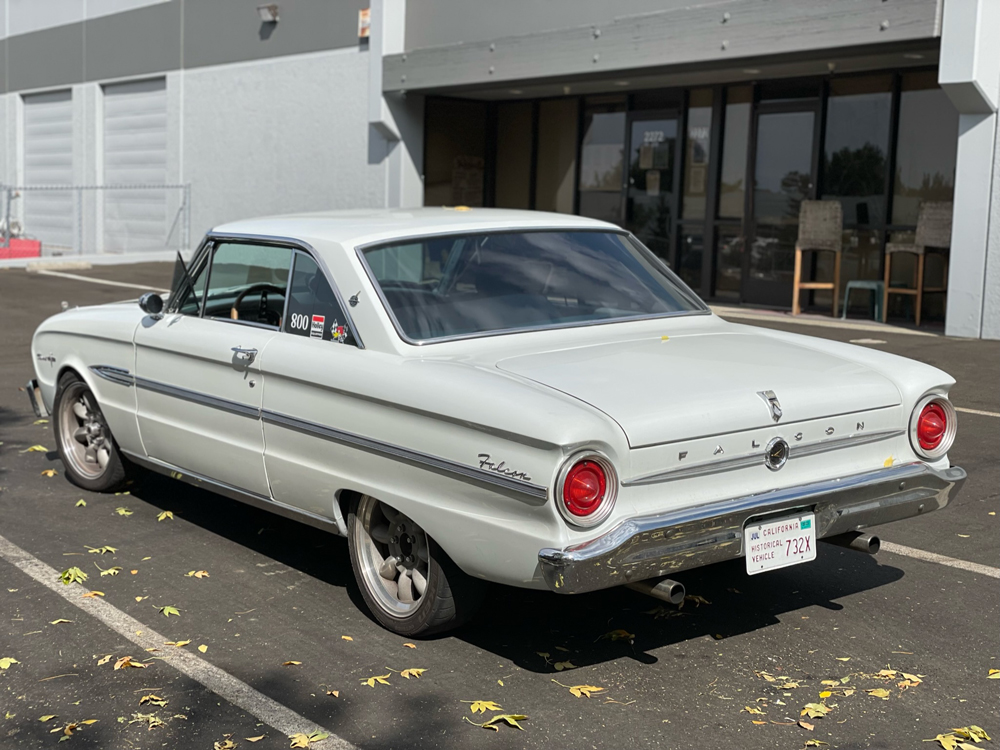 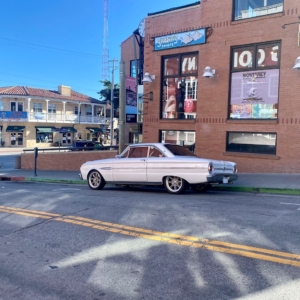 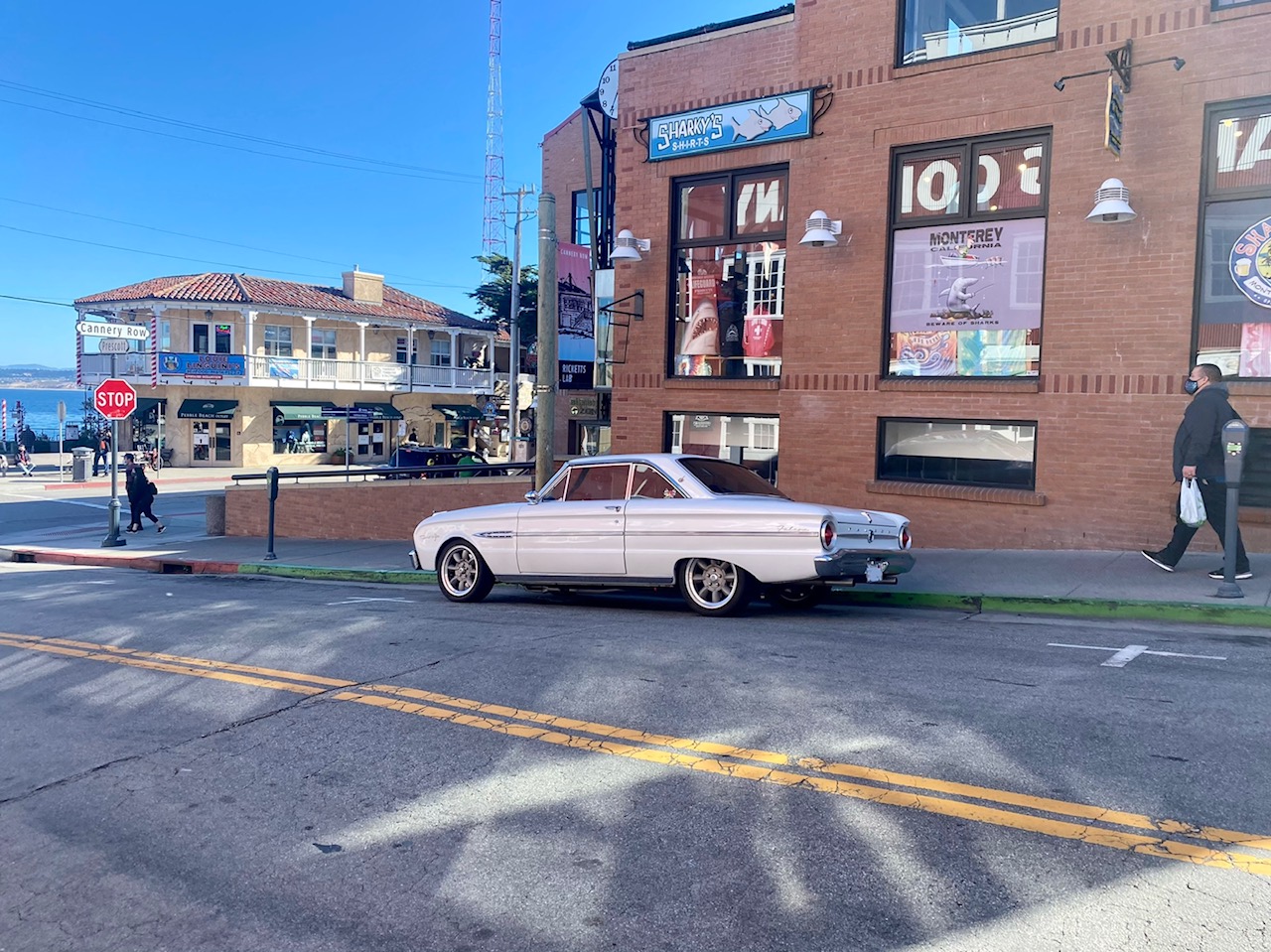 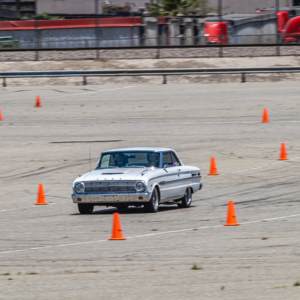 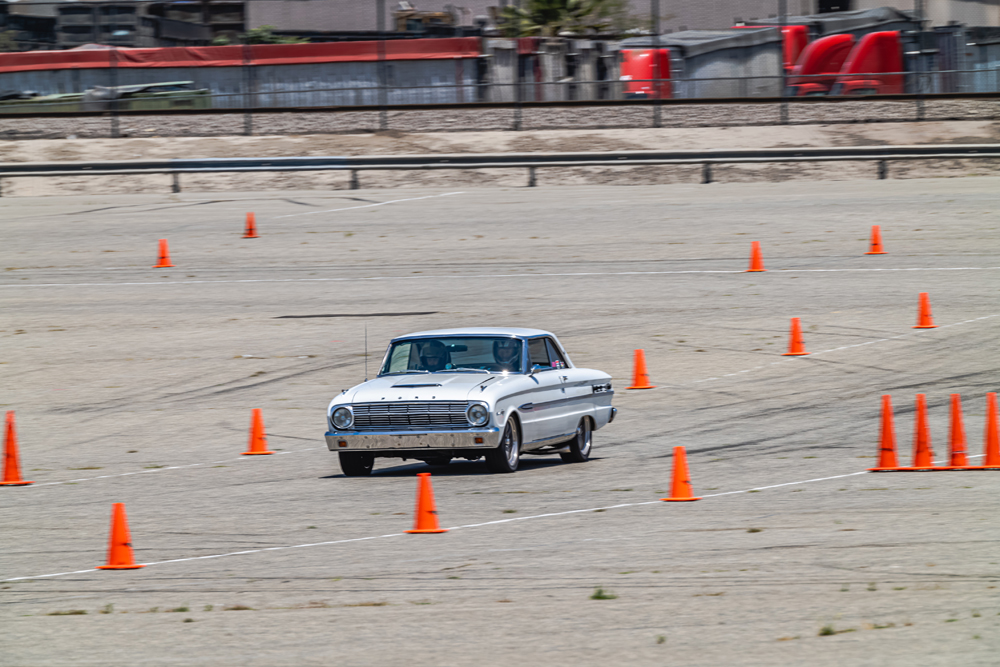 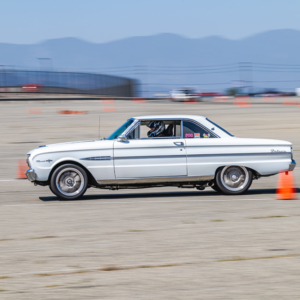 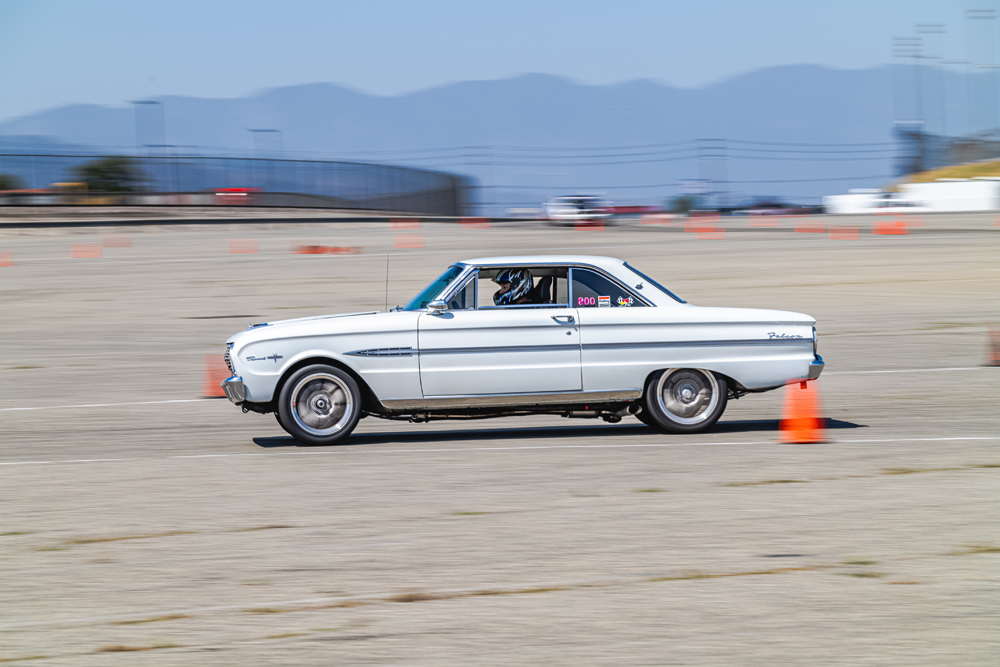 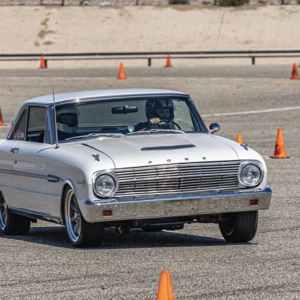 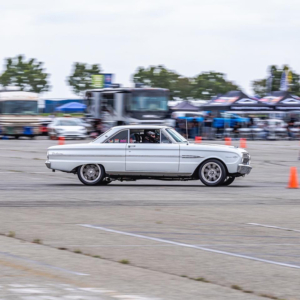 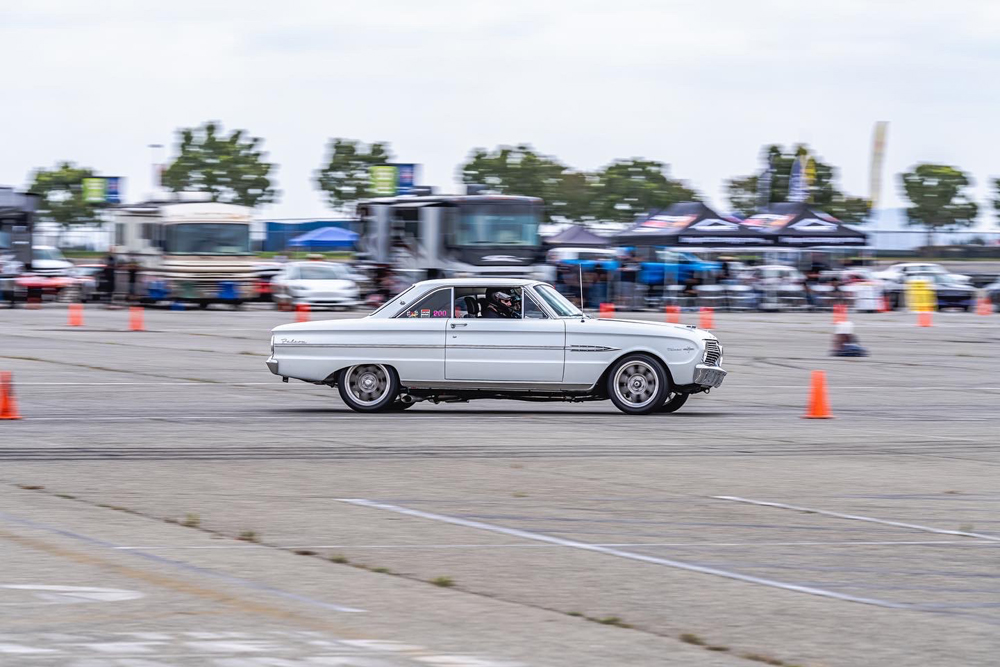 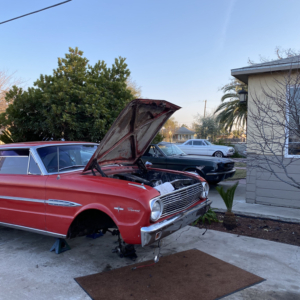 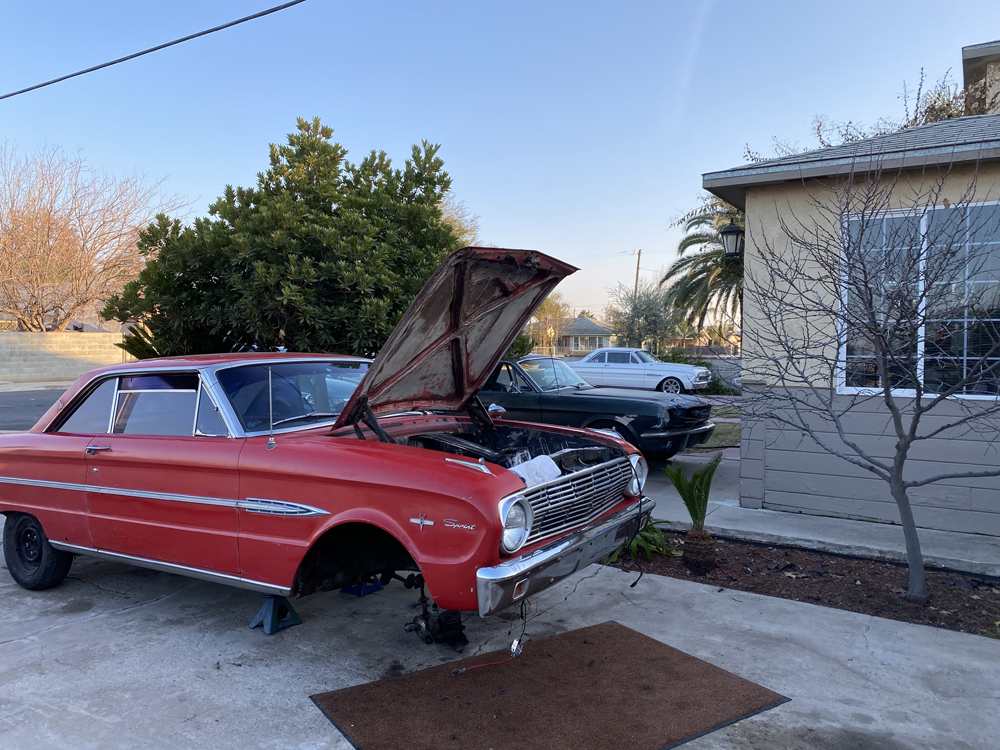 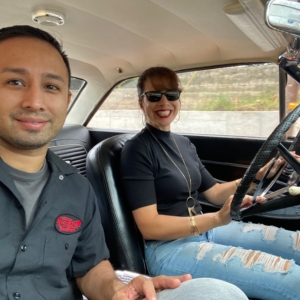 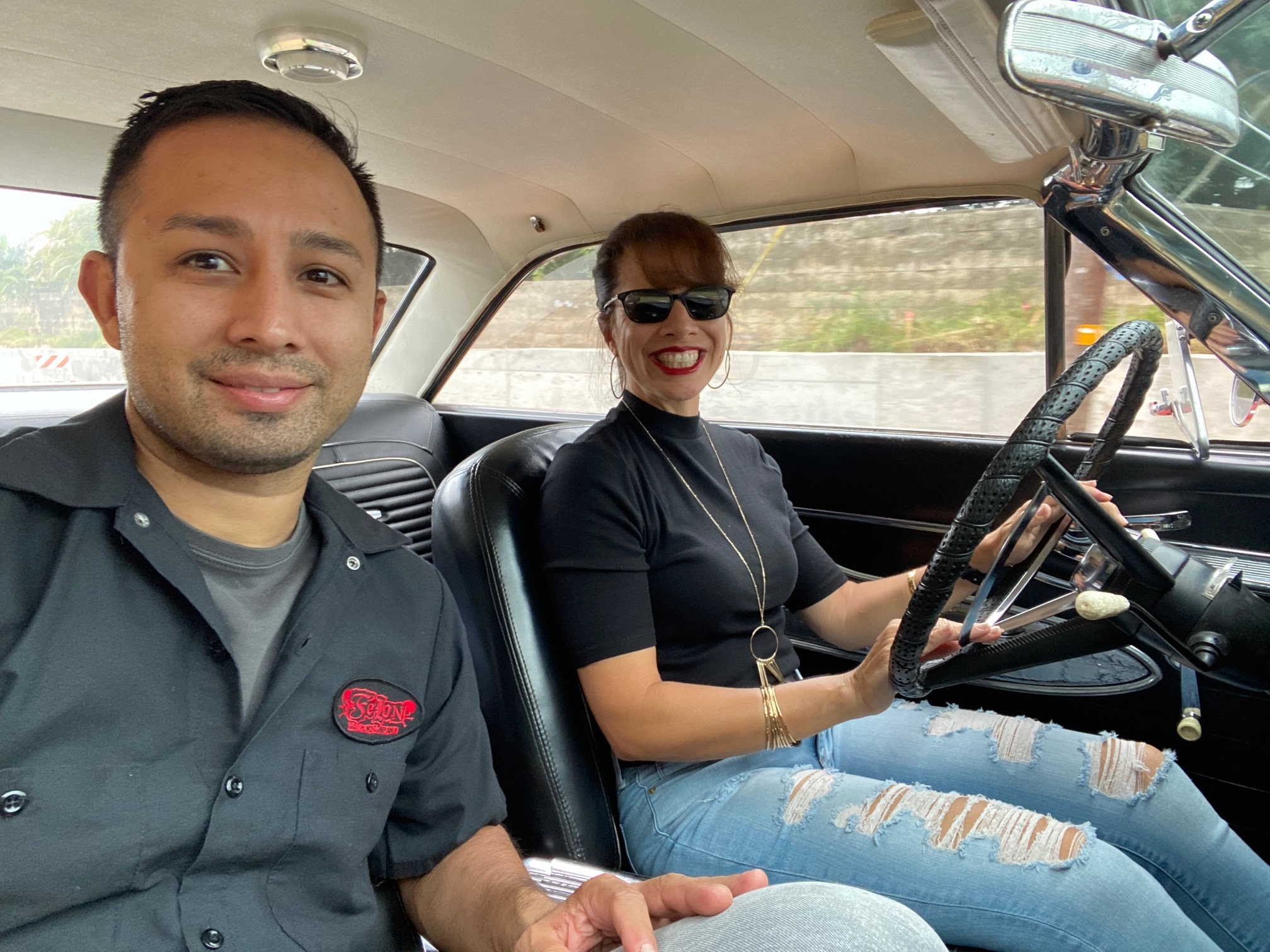