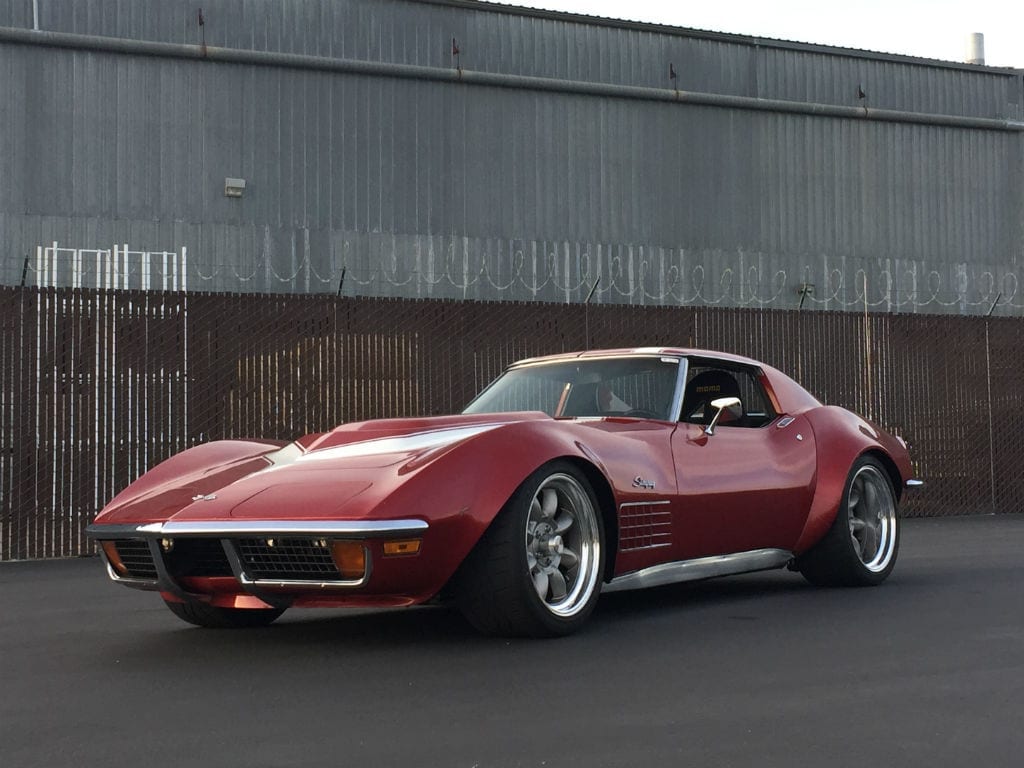 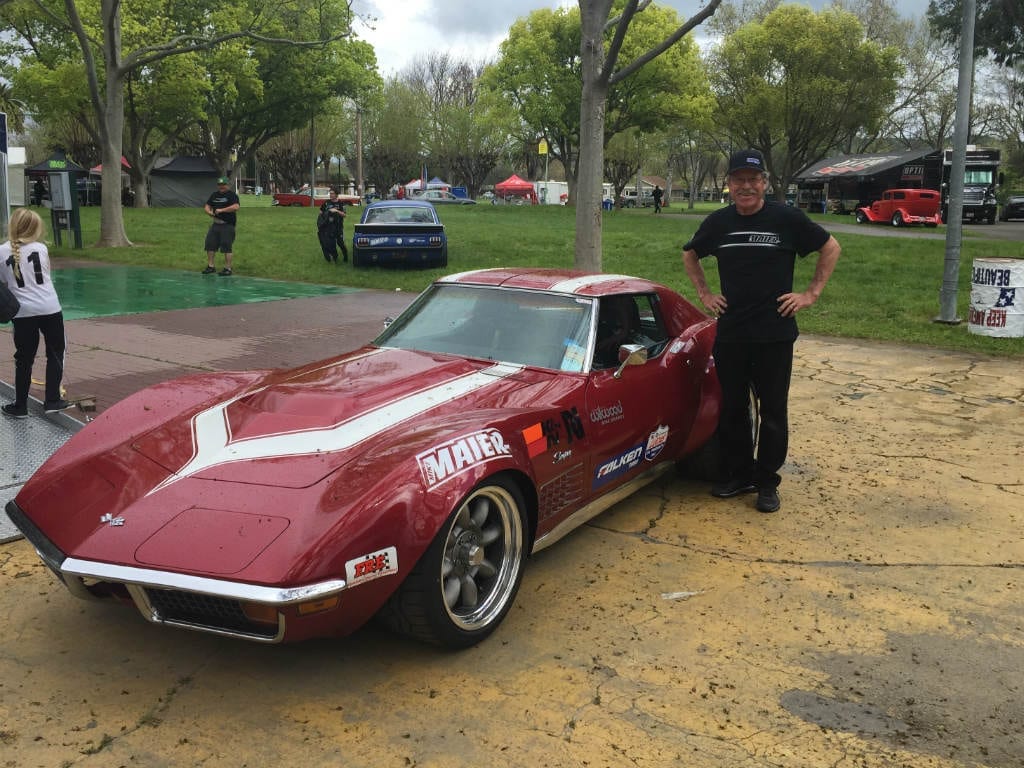 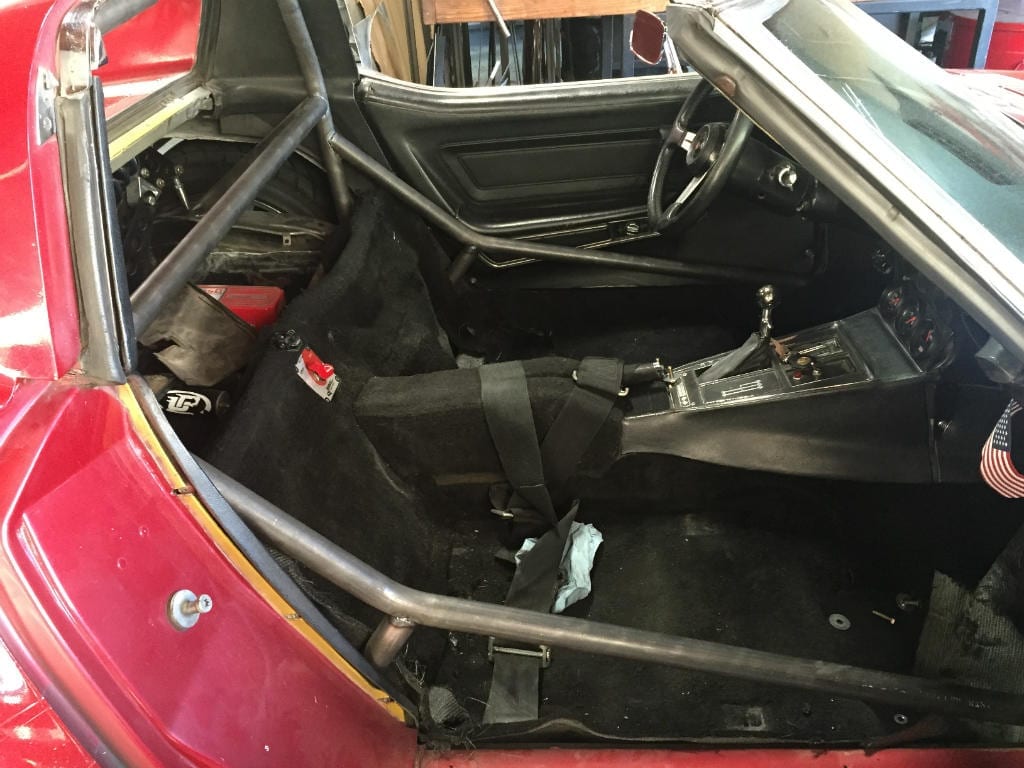 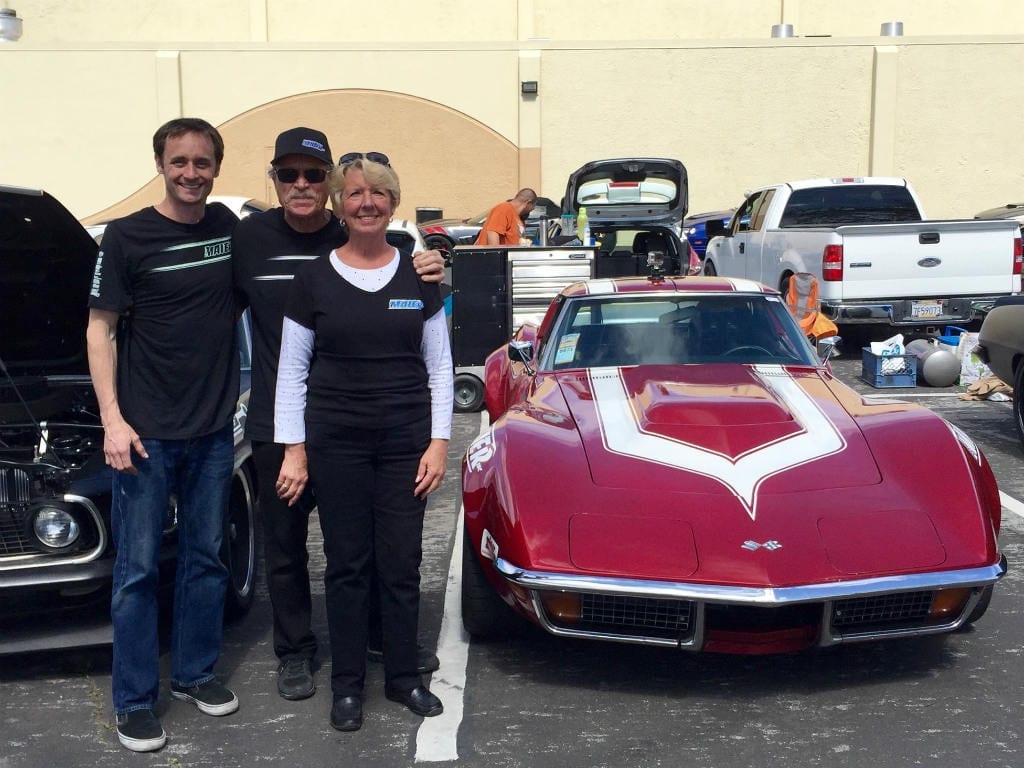 Mike and Ingrid have been friends of Mike and Brianne Maier for years through the autocross community. This racing couple have been fans of big muscle and with it their C3 Corvette. The couple had bought this 1972 Chevrolet C3 Corvette years ago and have autocrossed it here and there throughout the years.

As of late the couple had decided to resurrect the little red C3 Corvette and put some TLC into her. The Ansell’s being the hands on type called up MMI and set up a plan to make this beast great again. Walking through the ins and outs of the C3 Corvette platform with Mike Maier they came up with a plan. It was to be a light fabrication and bolt on concept. This led us down a path of rediscovery of all the little things the C2/ C3 Corvette platform likes and doesn’t like.

The Mike and Mike duo have done this so far….

Interested in any of these parts? Give MMI a call to discuss options for your Corvette application.