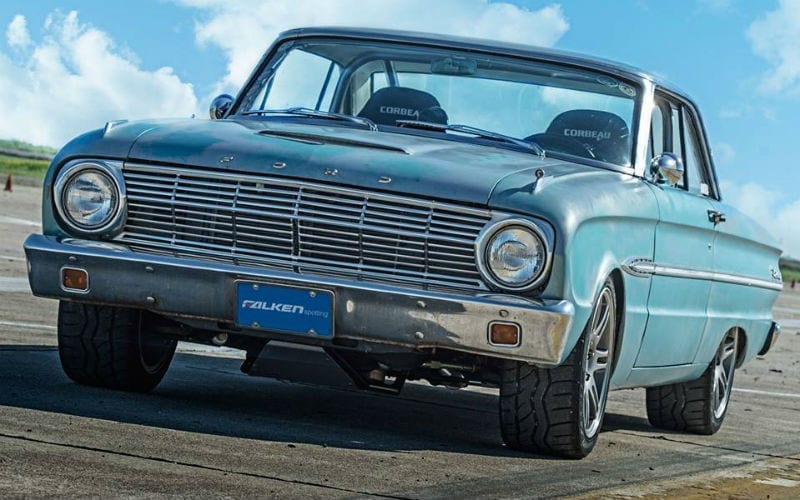 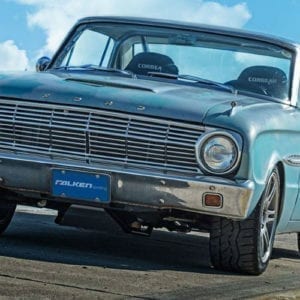 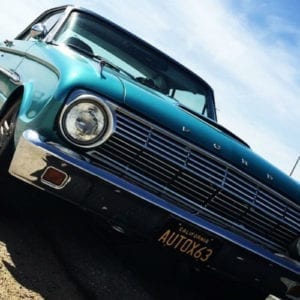 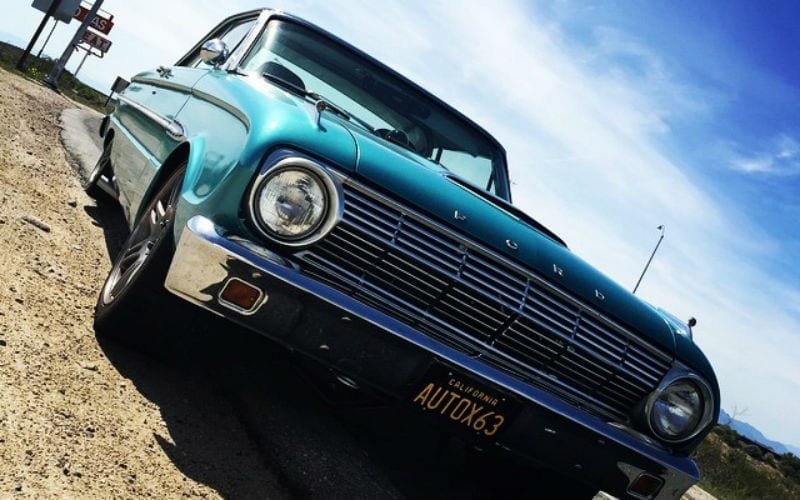 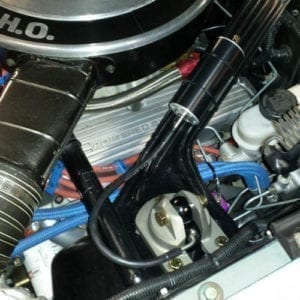 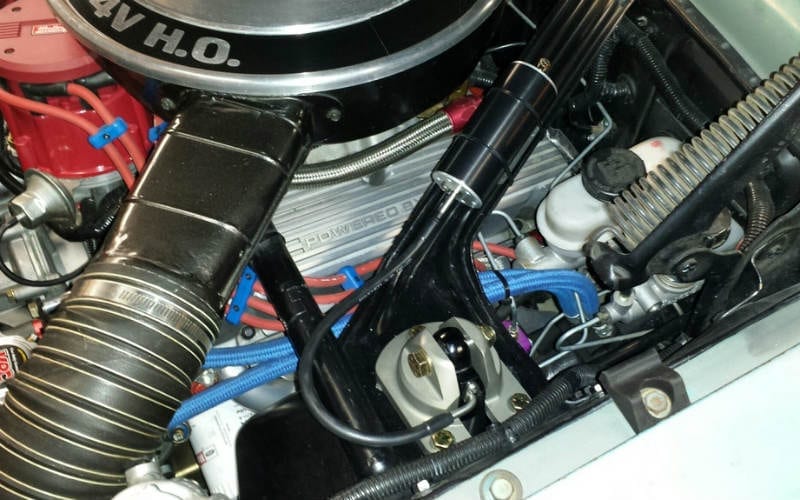 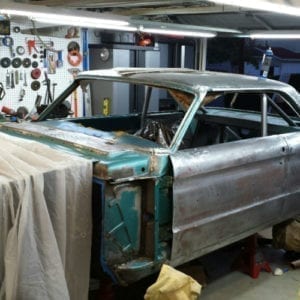 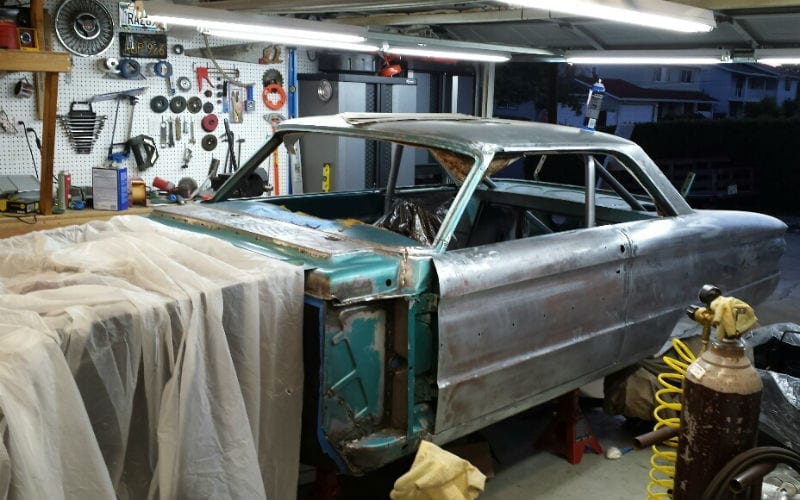 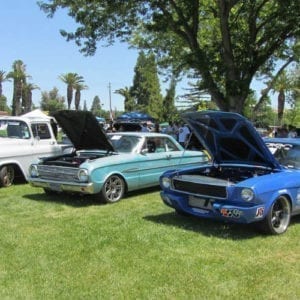 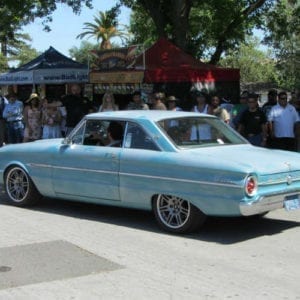 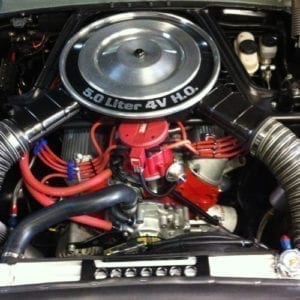 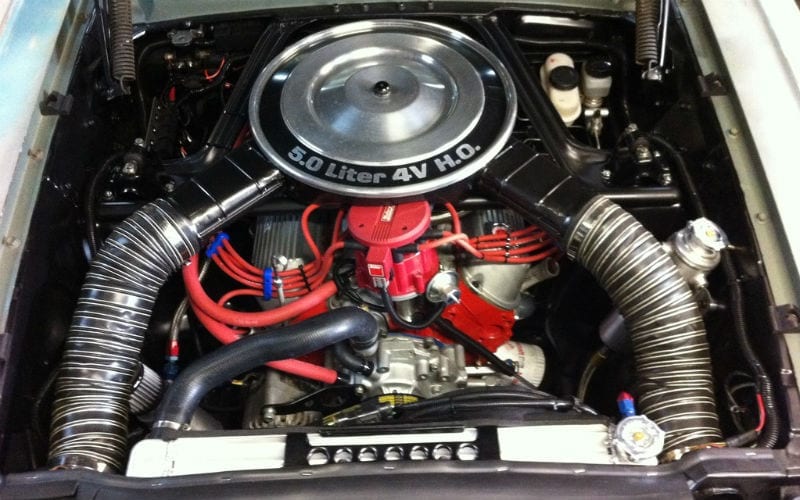 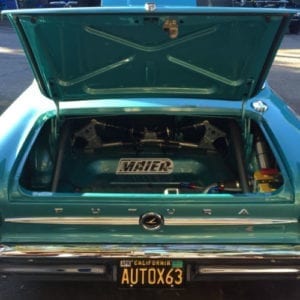 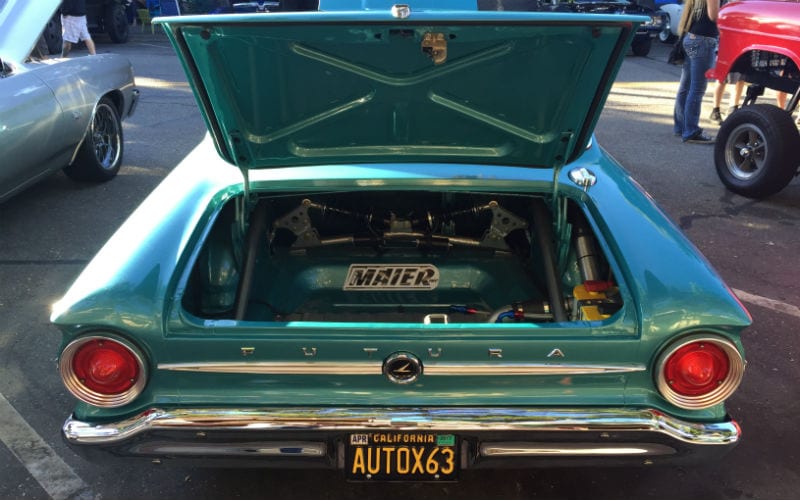 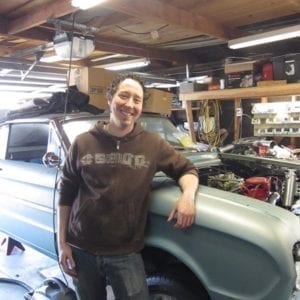 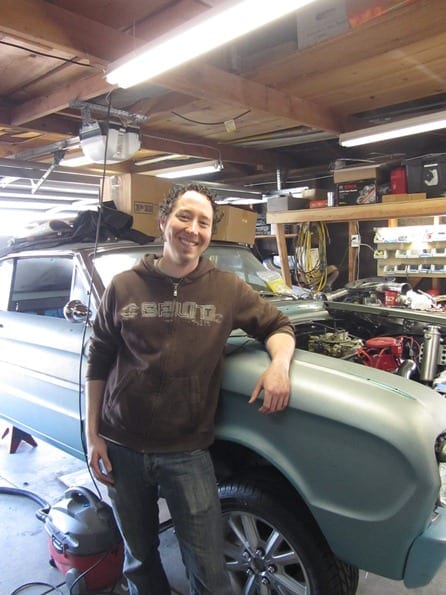 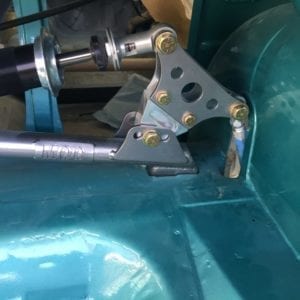 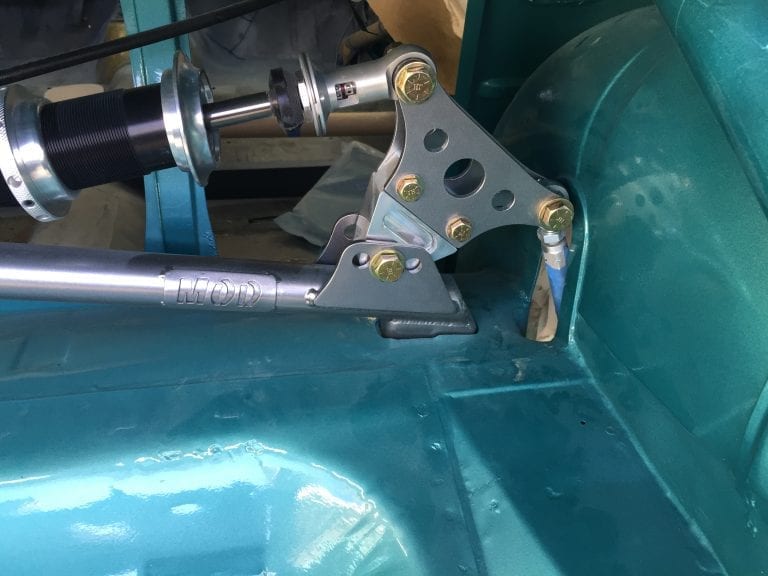 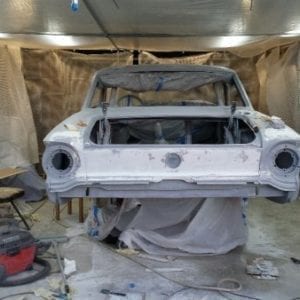 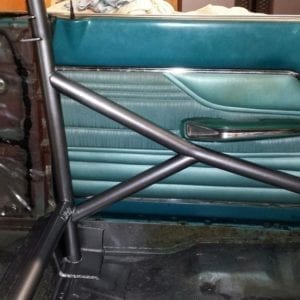 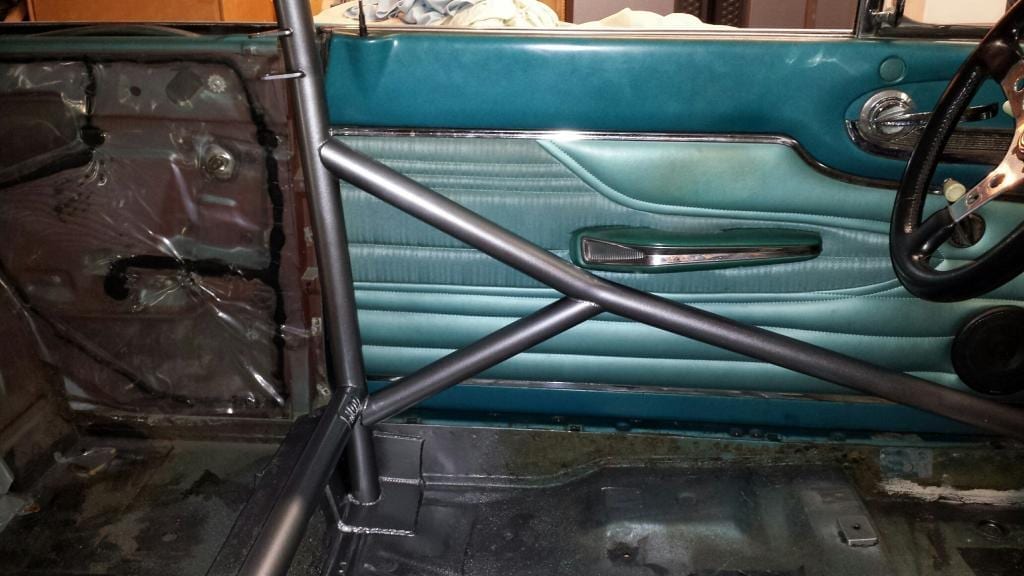 We first met Craig a number of years ago when he came by the shop to check things out. As we walked out to his 1963.5 Ford Falcon Futura and started checking things out this quiet guy as we found out was not so quiet in his actions. Through scouring the internet he had come across all sorts of neat ideas that could help him and his little Ford Falcon. He was super proud of all sorts of little things; wiring intricacies, breathers and idler pulleys just to name a couple. As time moved along Craig kept tinkering on his Ford Falcon. Bigger tires, custom brakes, new leaf springs that were almost immediately customized. In trying to write a customer car outline it’s normally pretty easy. However since Craig is a constantly upgrading and improving things I think a revision number for this time period would be more appropriate. So this rev is going to be Rev. 12,762.

Craig has been driving the Ford Falcon around town, to Ultimate Street Car Association events, GoodGuys autocrosses, and local events. Outfitted with a later model larger modified fuel tank and a Holley carb on top of a stockish 302 with a T5 transmission this thing gets about 24mpg on the highway.

The front suspension is a Ford Falcon MOD 1 system along with double adjustable JRI front shocks . The lower control arms are the MMI fully adjustable MMI MOD 1 arms. He also had Mike Maier build him a custom 6 point street cage. As time went on Craig continued to clean up the interior and eventually stripped the car down for paint. He made a homemade paint booth in his garage and stripped the whole thing. He prepped the Ford Falcon and ended up having a friend spay it.

We can go on and on with this car. The bottom line is Craig is a machine. The constant work is an inspiration for all of us to keep digging on our projects. With time and sweat equity we can come up with some pretty cool stuff. And for most of us we would be happy to get about half as far as Craig has. Hats off to Craig for building such a cool Ford Falcon.