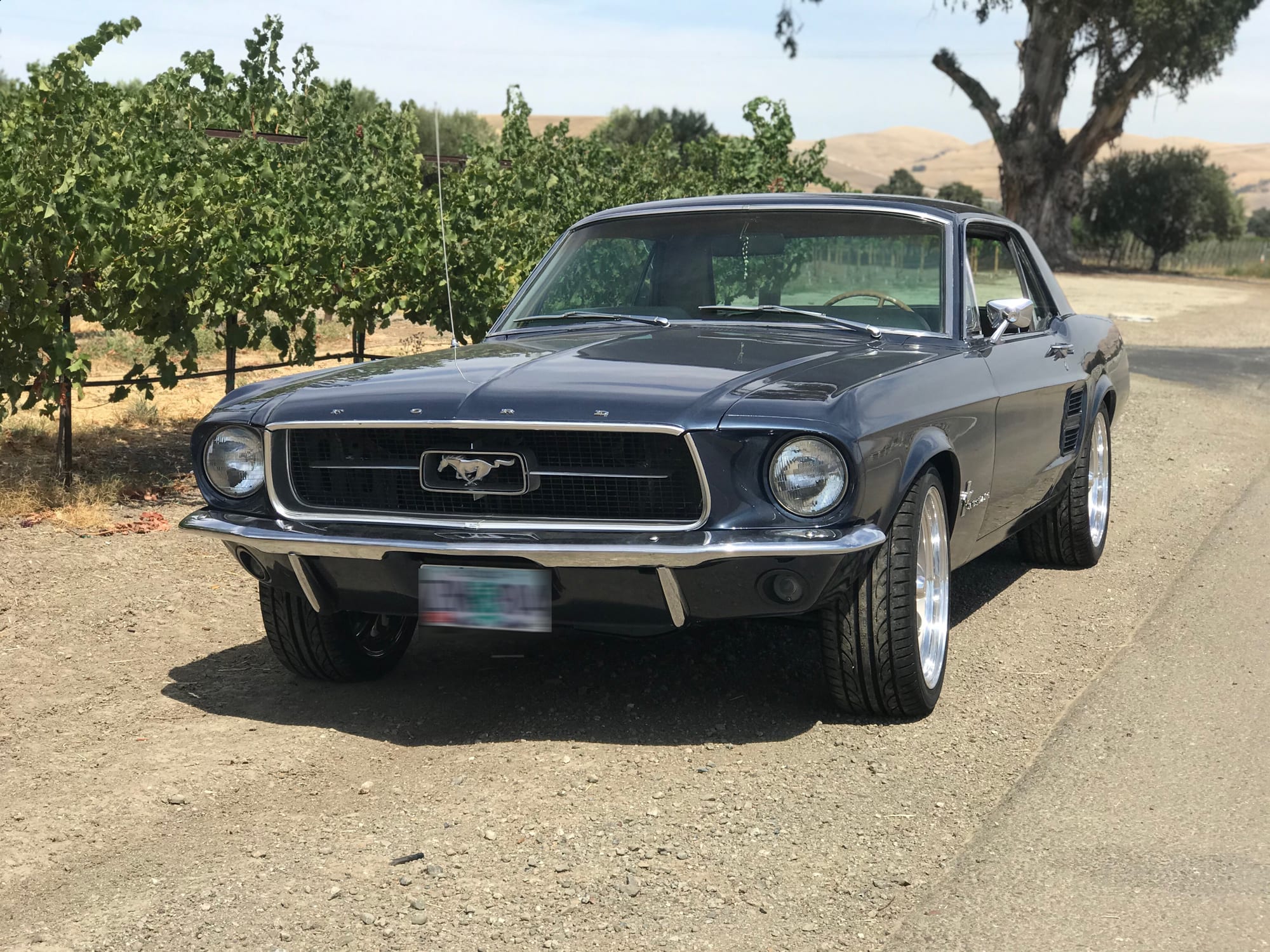 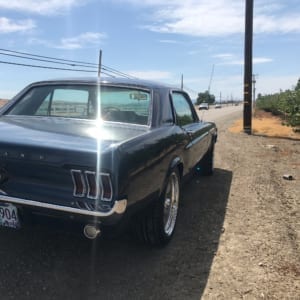 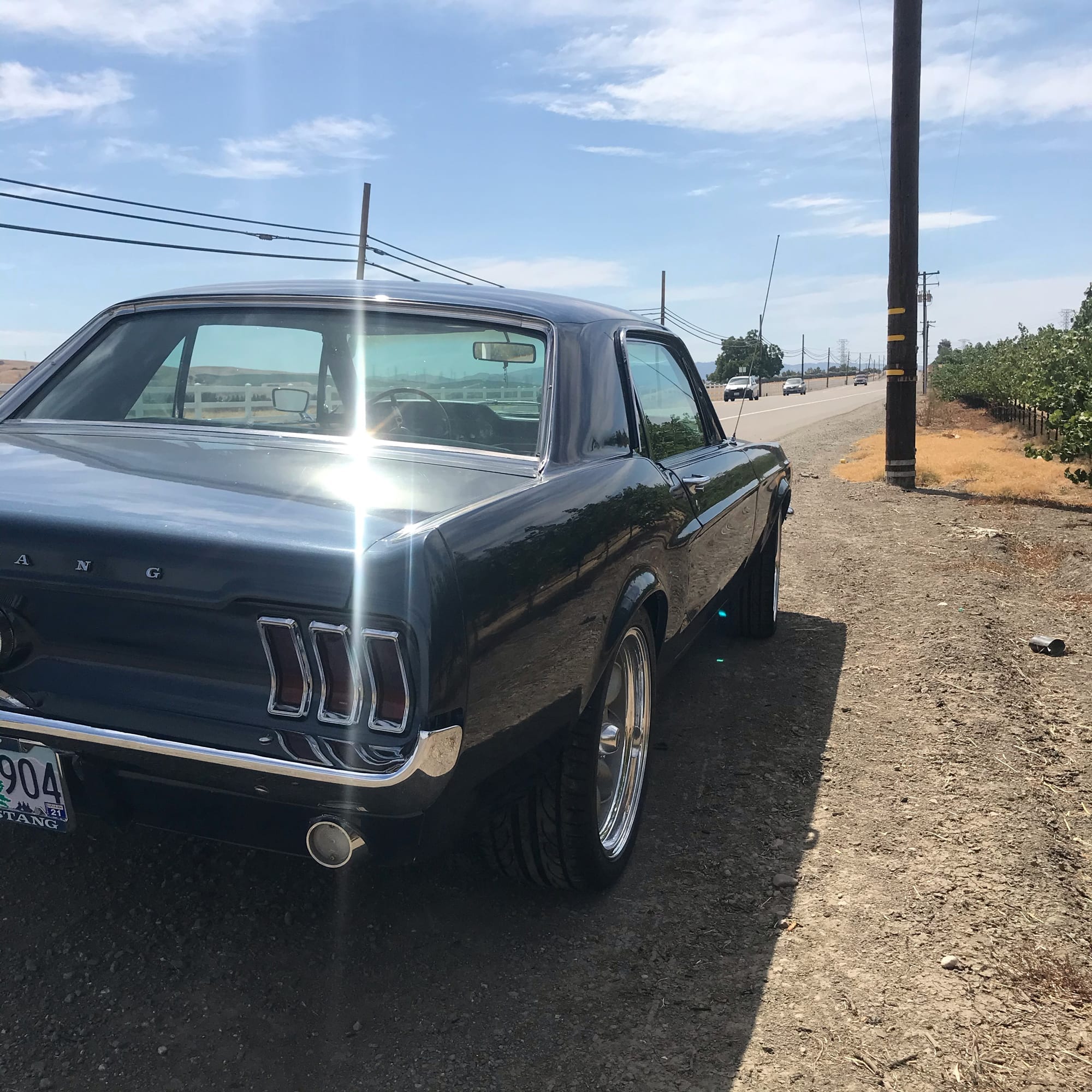 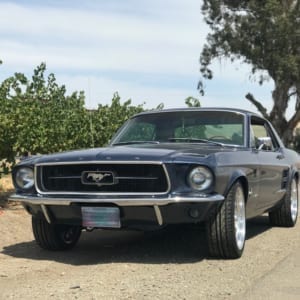 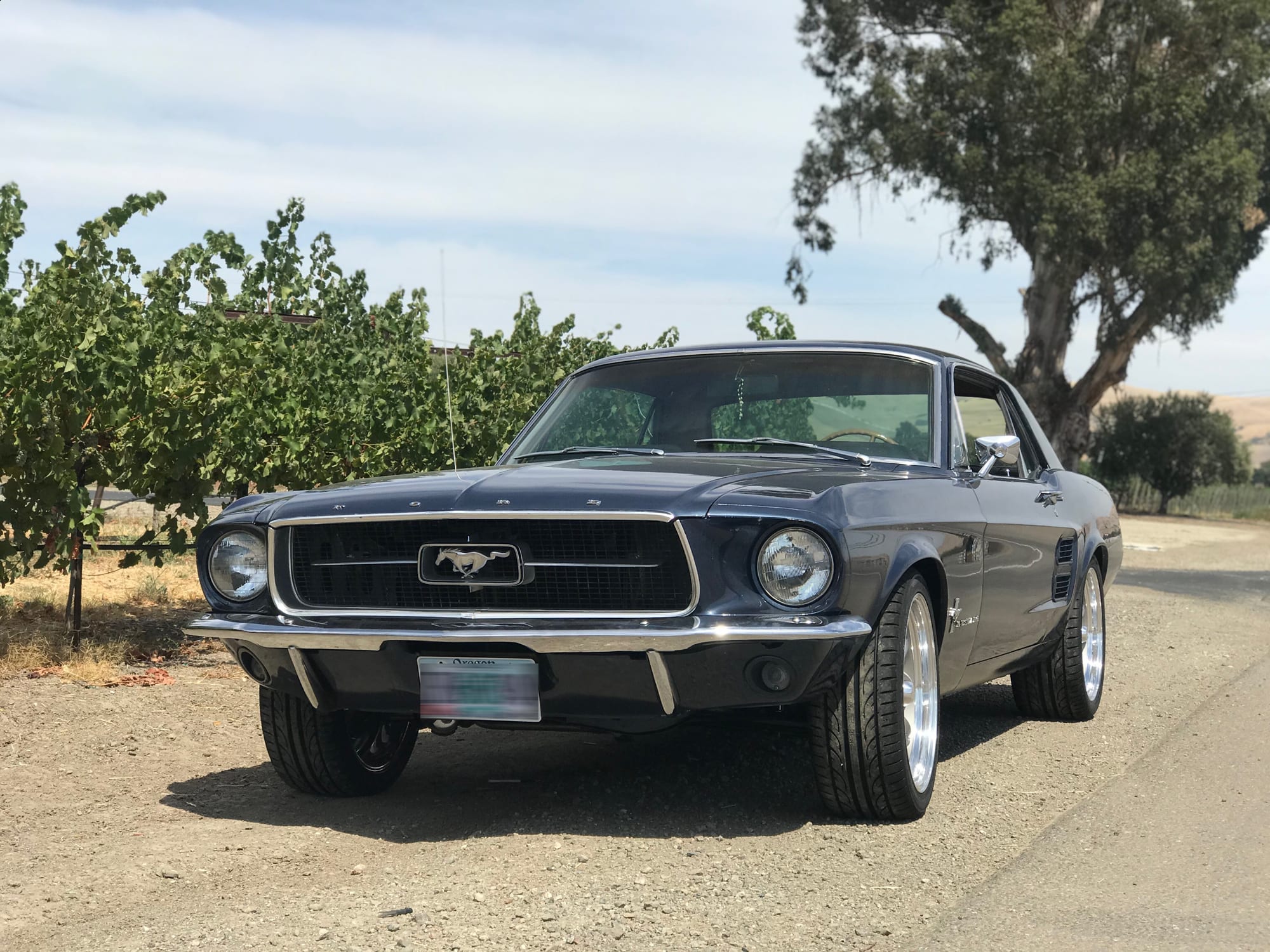 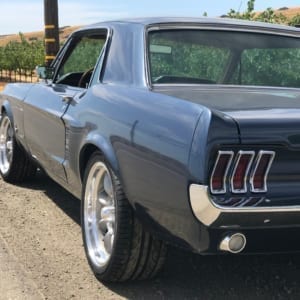 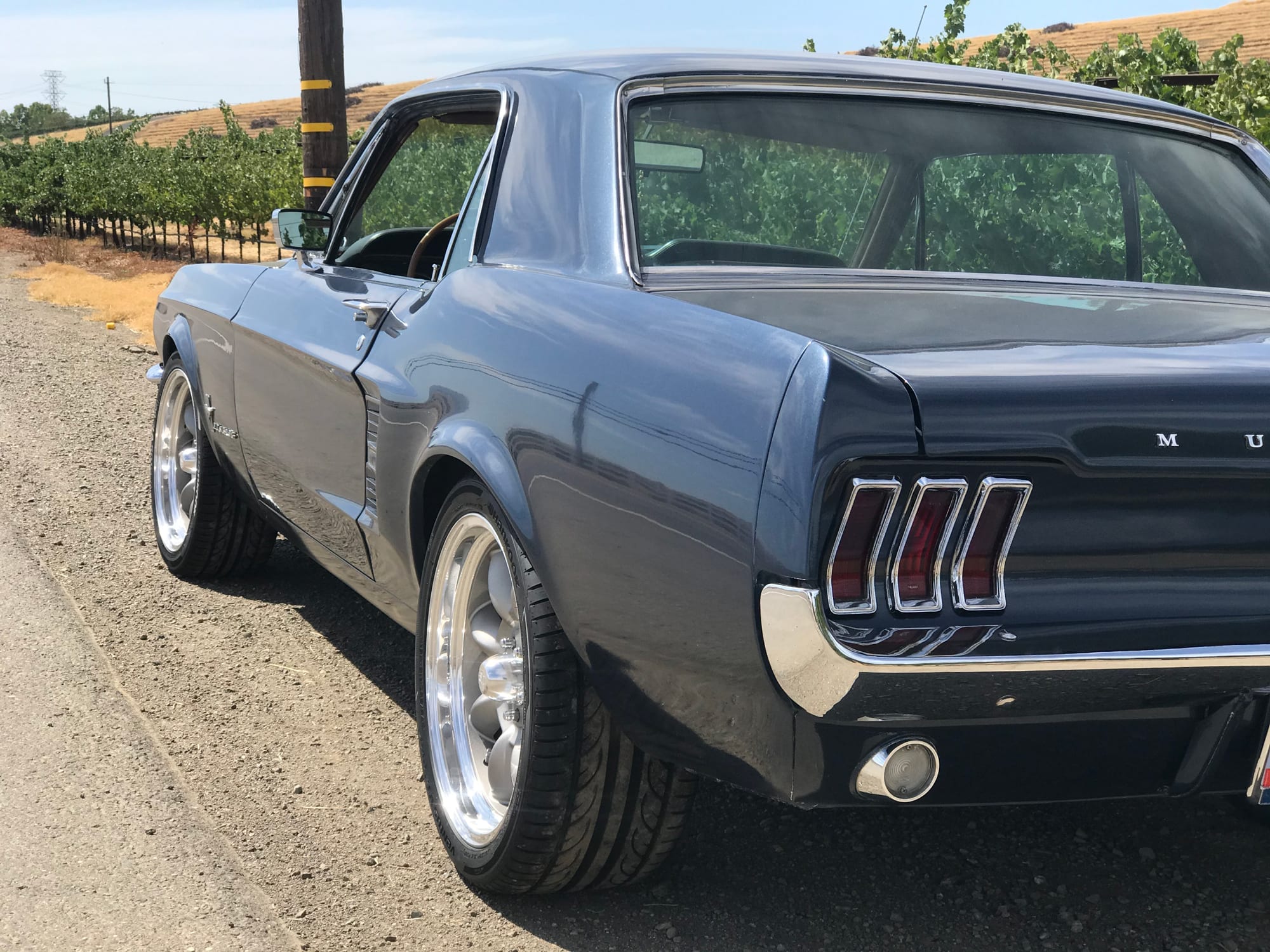 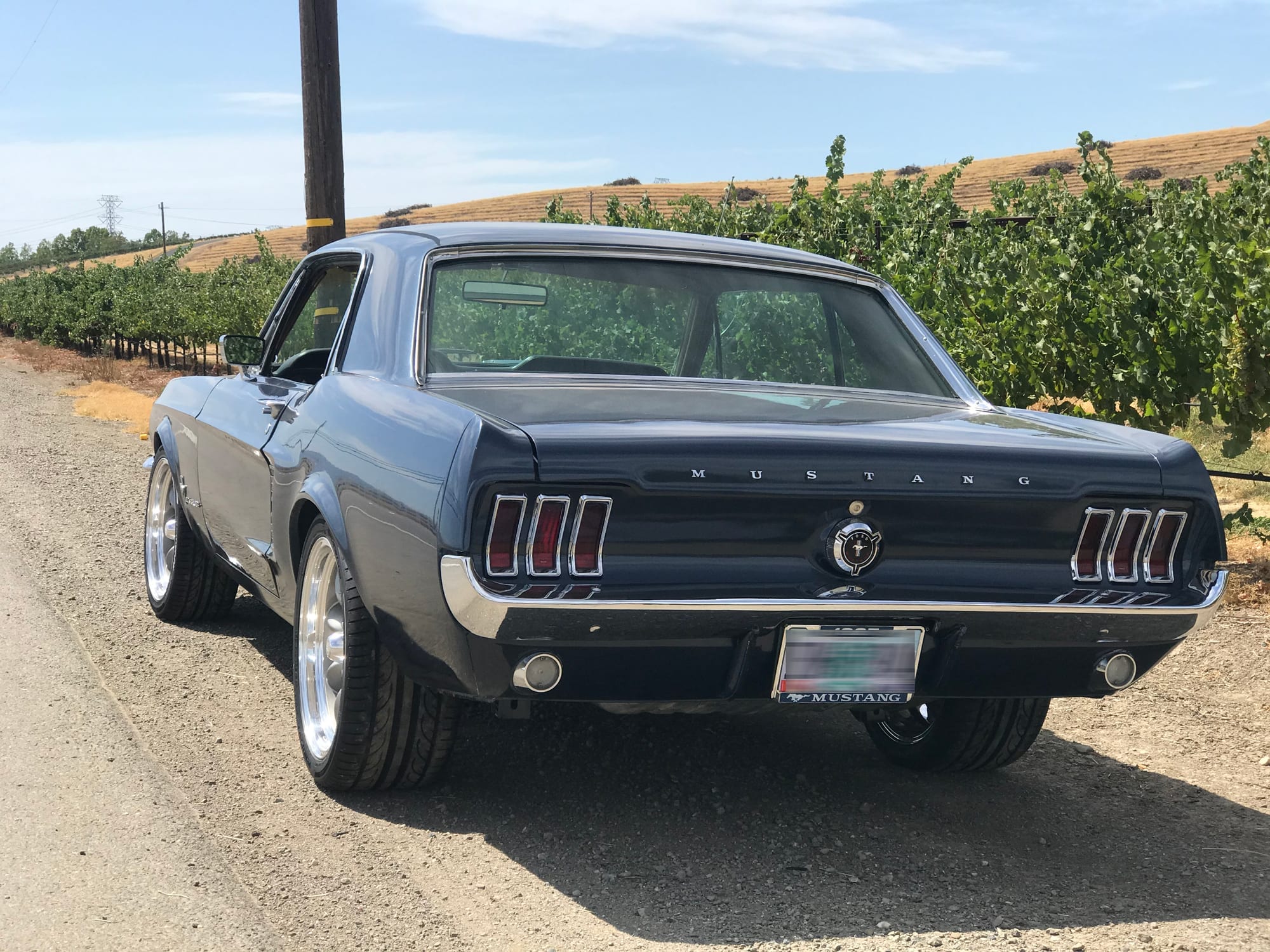 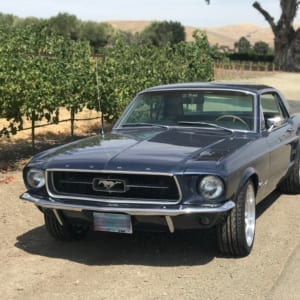 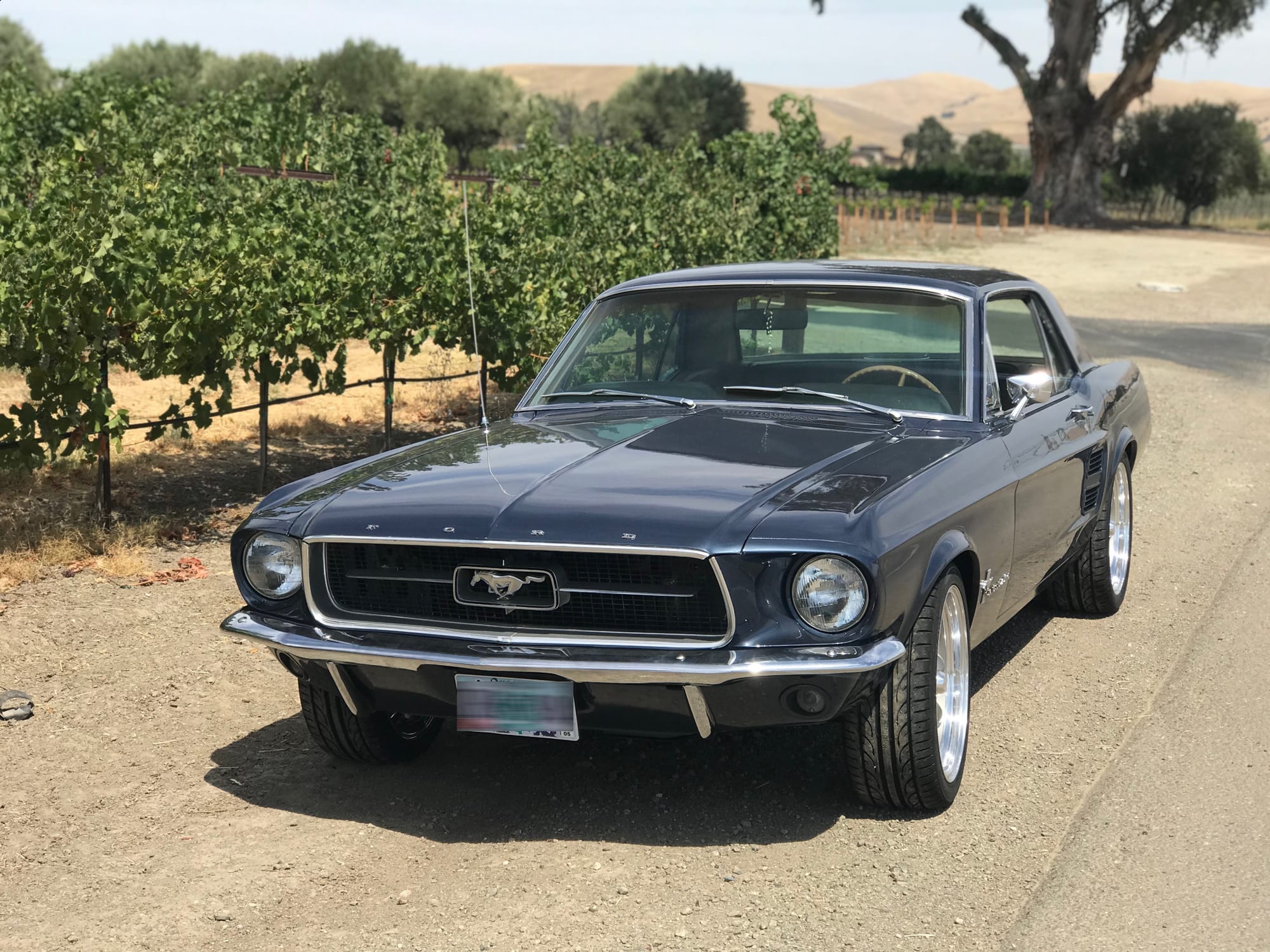 Gino came to MMI via recommendation to help with his first Mustang build. His goal was familiar to a lot of Mustang owners: a comfortable, reliable, weekend cruiser that could be taken down to the coast without any hesitation. If he was able to drive his wife to dinner and make it back without any disappoints (his or hers) then it would be a win. Even better if he could take the same car and try out autocross with a buddy of his.

Gino was starting with the basics. His 67 Coupe was a straight six, but his plan was to set the car up right in one fell swoop. He didn’t need a race car, he needed something that felt good, was built right, and didn’t try to kill him on the highway or backroads. Not too much, and not too little. He needed our Spec + package.

So along with an engine swap, we helped Gino turn his car into a weekend getaway for he and his wife. Now it rips around Santa Cruz, taking on the hills and highways with ease. We hear taking it out for dinner and a drive has become their new favorite past time.