“This car is exactly what I wanted to build. I can drive it to car shows and wheel it on the track.”

Kyle’s 66 Mustang Coupe is the culmination of a 15-year project. The car started life as a Summertime Yellow straight six car with questionable quarter panels and some accident damage. Kyle purchased the Mustang in high school and went to work repairing it with a high schooler’s budget and no previous history working on cars. After some hard work and sweat equity, he had a reliable car that he could drive to and from school.

But as often happens with these cars, the Mustang would be parked outdoors in the elements while he went off to college. A few years later, the “repairs” were starting to show. So he went to work rebuilding the car and doing it right this time. He contacted us early in the planning stages. He had seen Ol’ Blue online and in some of our videos and wanted to learn more. His goal was to participate in Optima, but still have a car that was streetable and enjoyable around town. That sounded a lot like the previous revision of Ol’ Blue, so we hooked him up with almost everything he needed to build it: Our APEX package including MOD 2 front and rear suspensions, Wilwood brakes, and a GearFx rear end in a full-floating housing (among others). Even better, he planned to install it all himself.

After a few phone calls, some photos, and a couple pointers, he wrapped up the installation of our components. Ultimately he chose to go with a Gen III Coyote, which nestled nicely between the MOD 2 shock towers.

Now that the car is finished, Kyle has been hitting up local car shows, autocrosses, and events around Colorado. 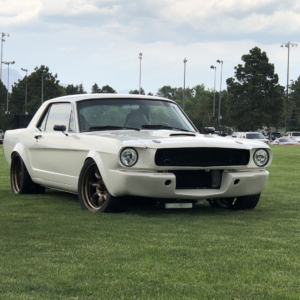 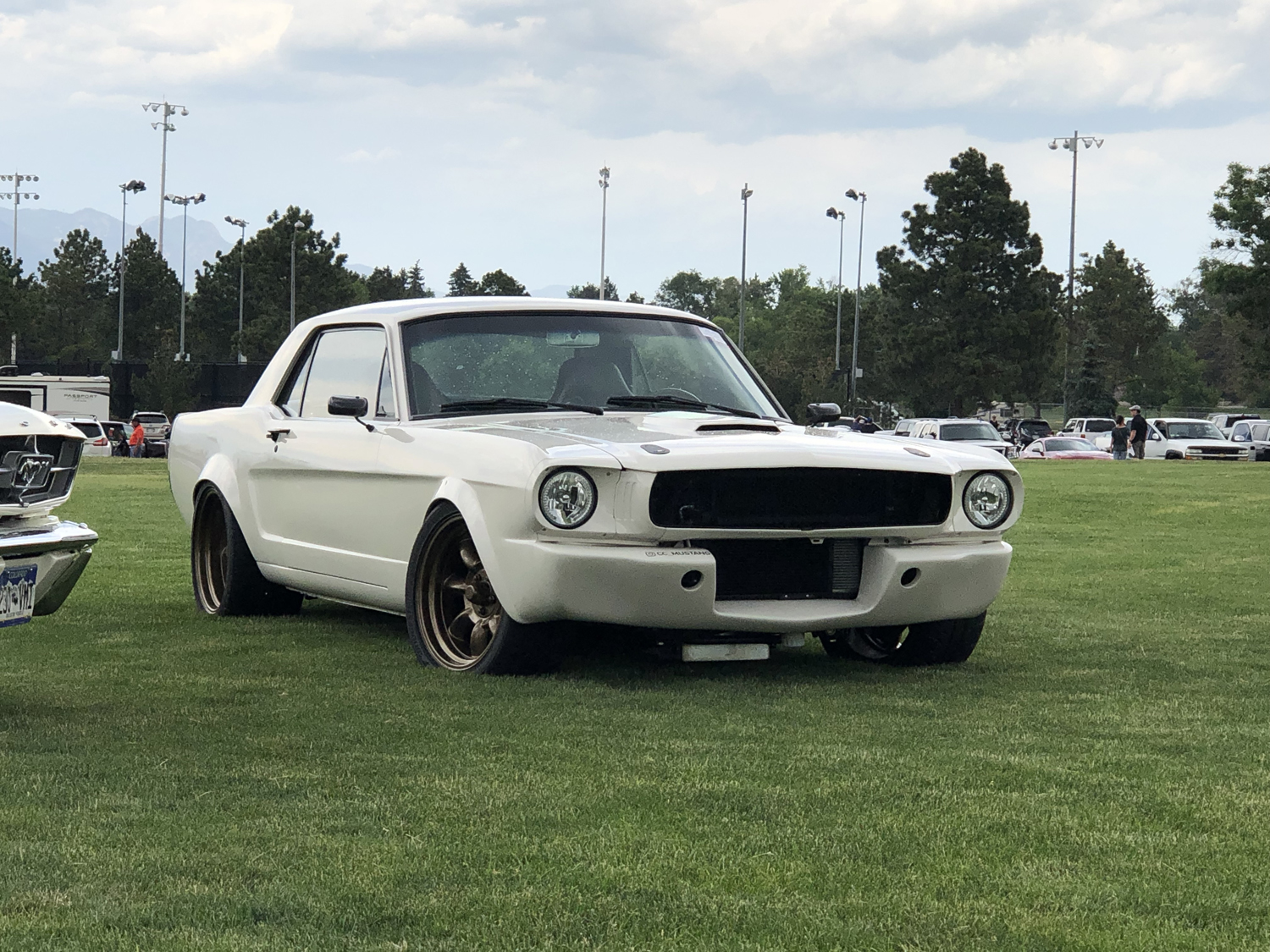 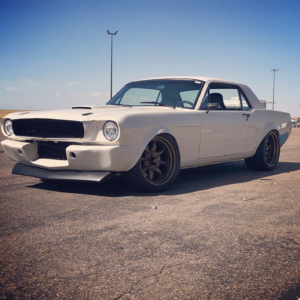 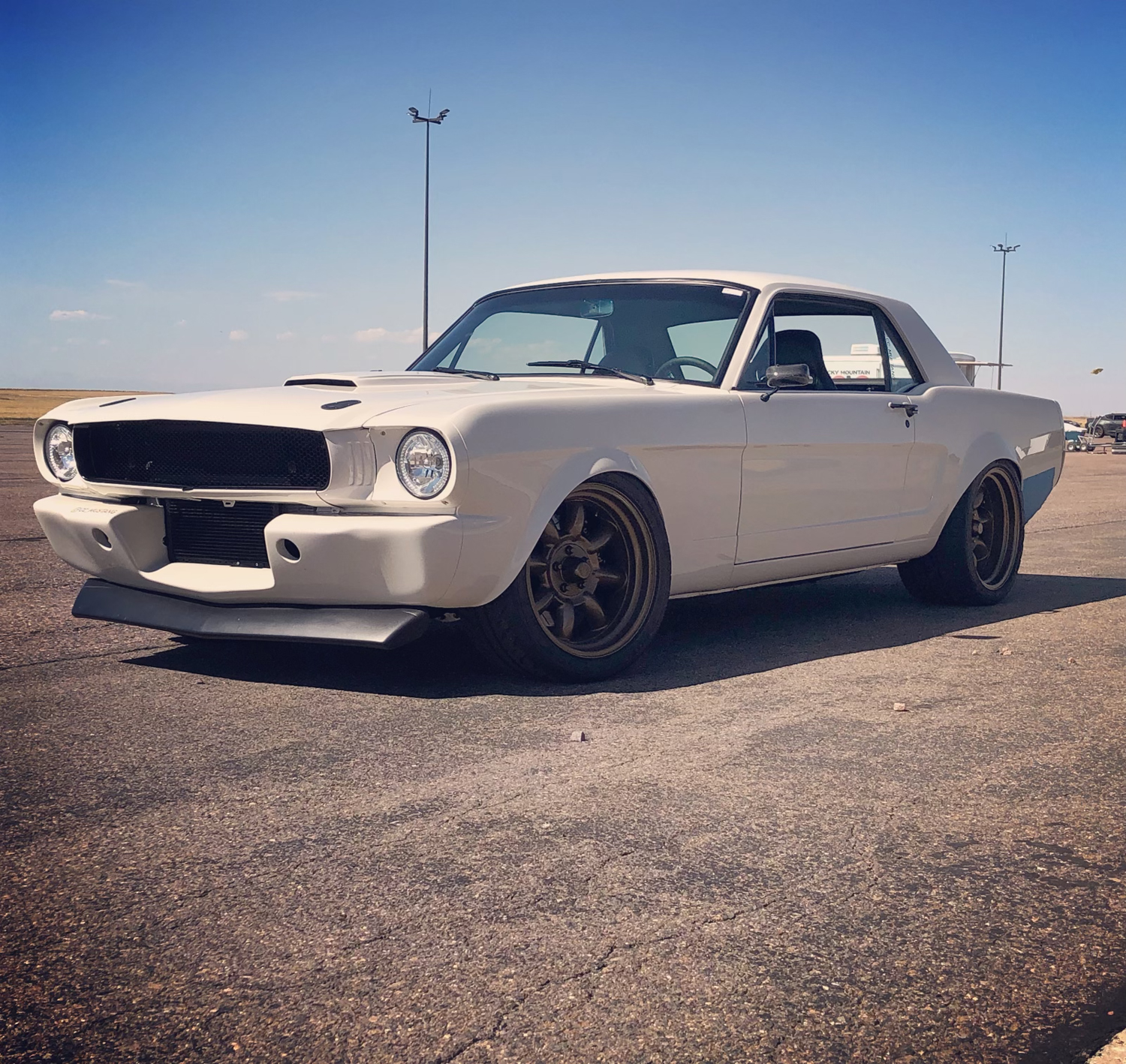 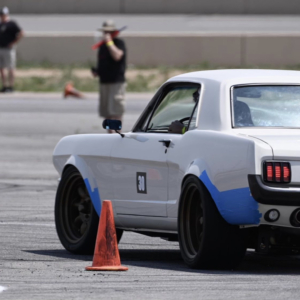 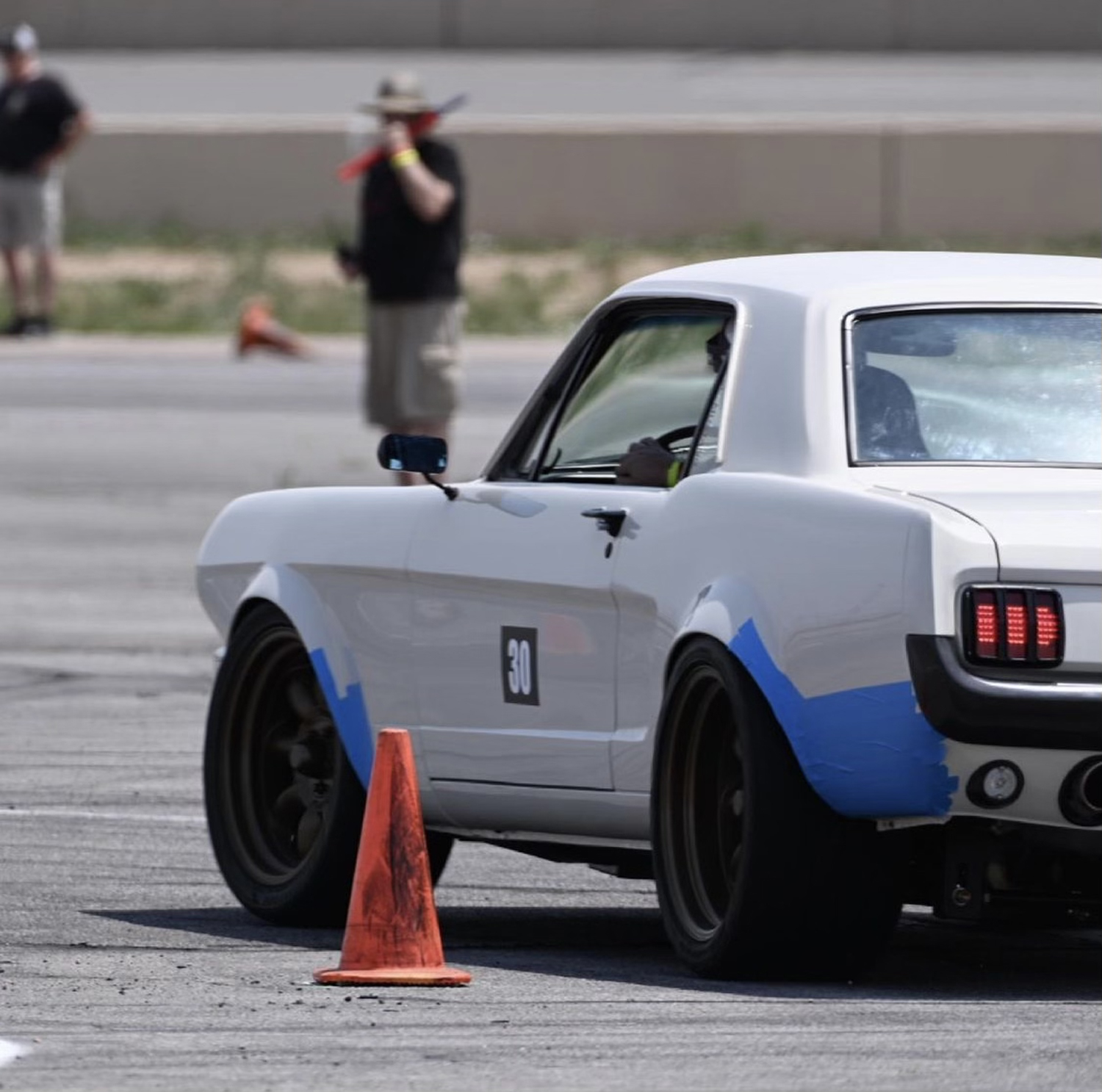 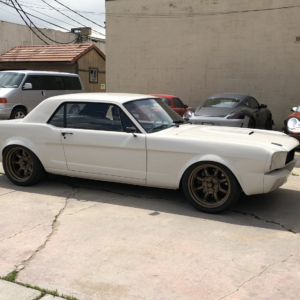 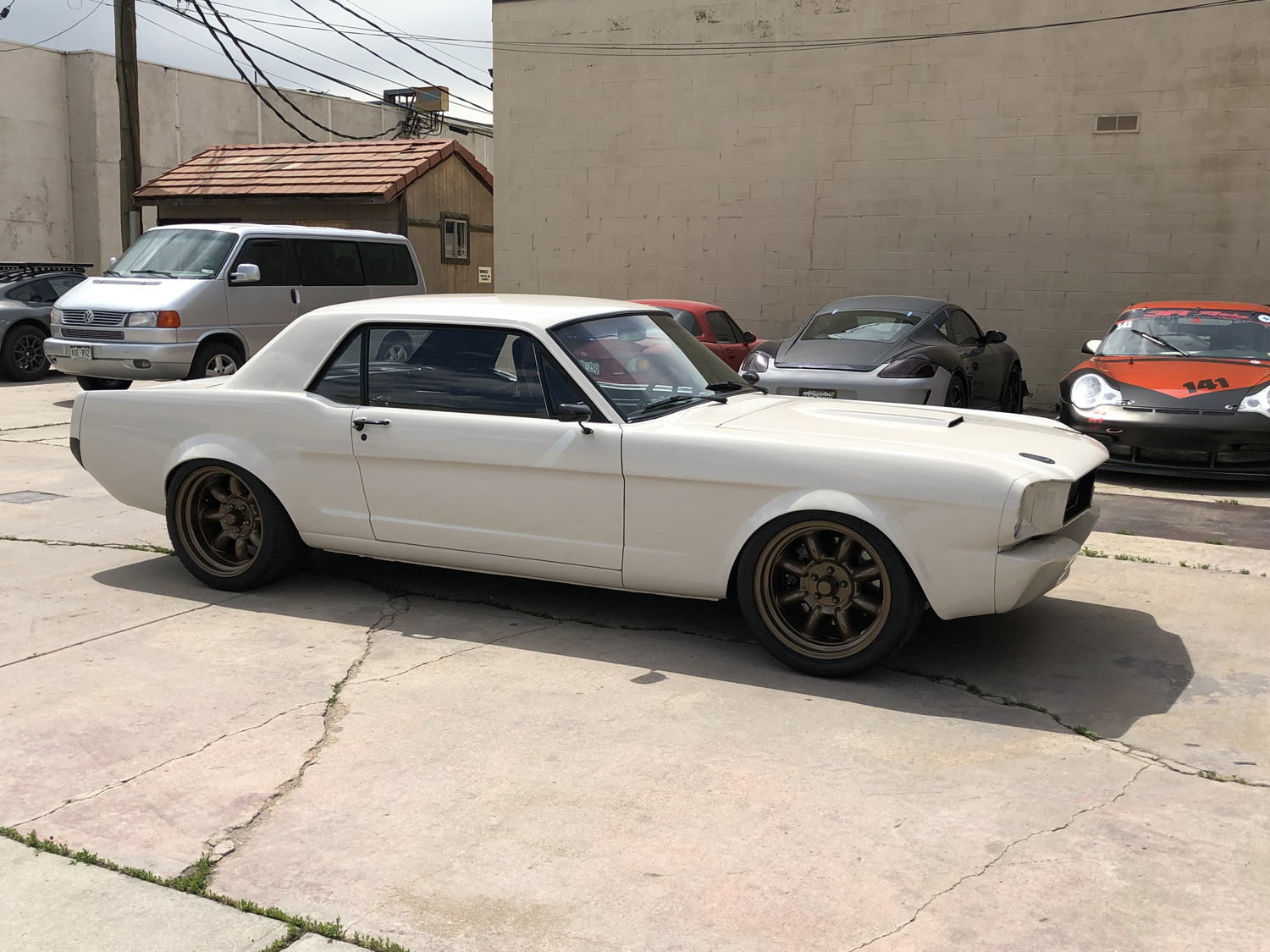 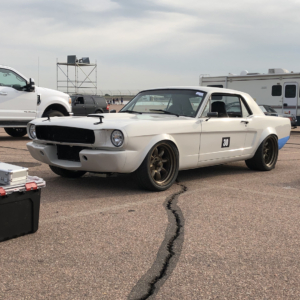 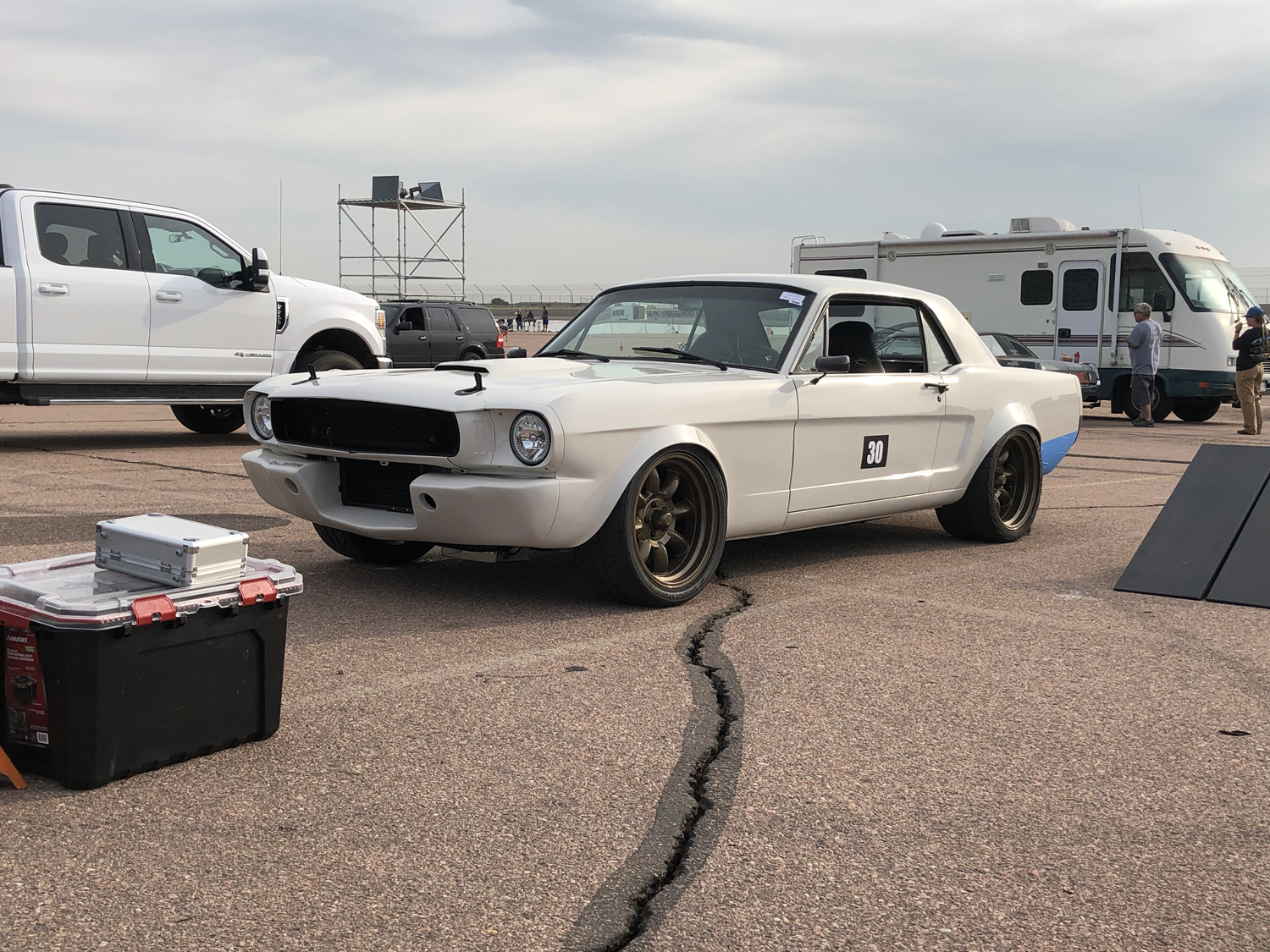 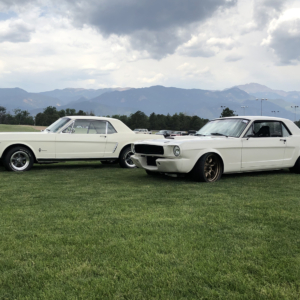 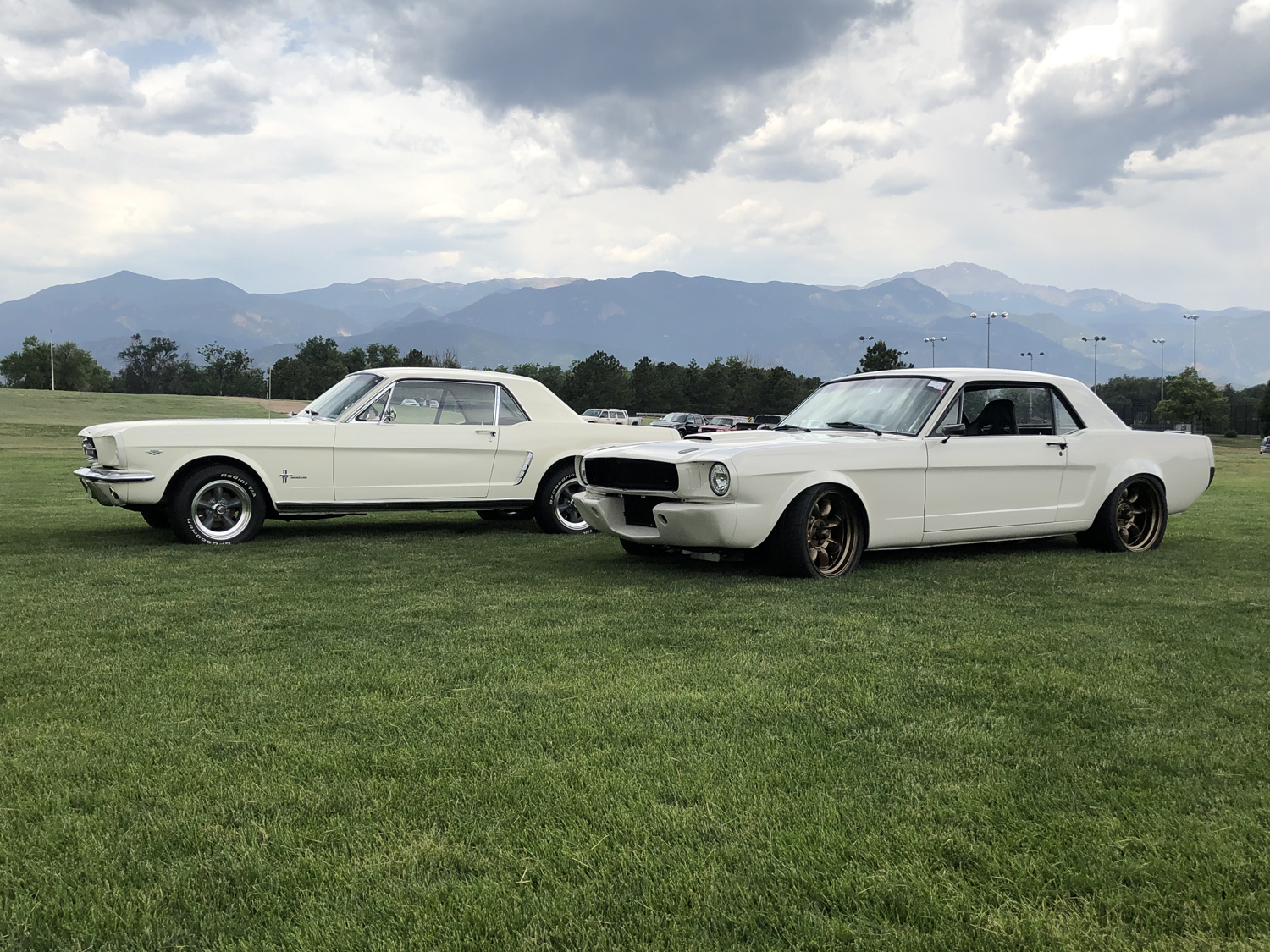 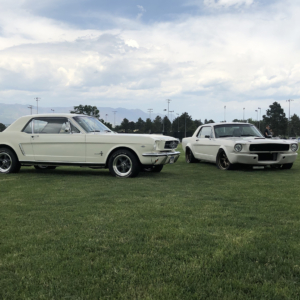 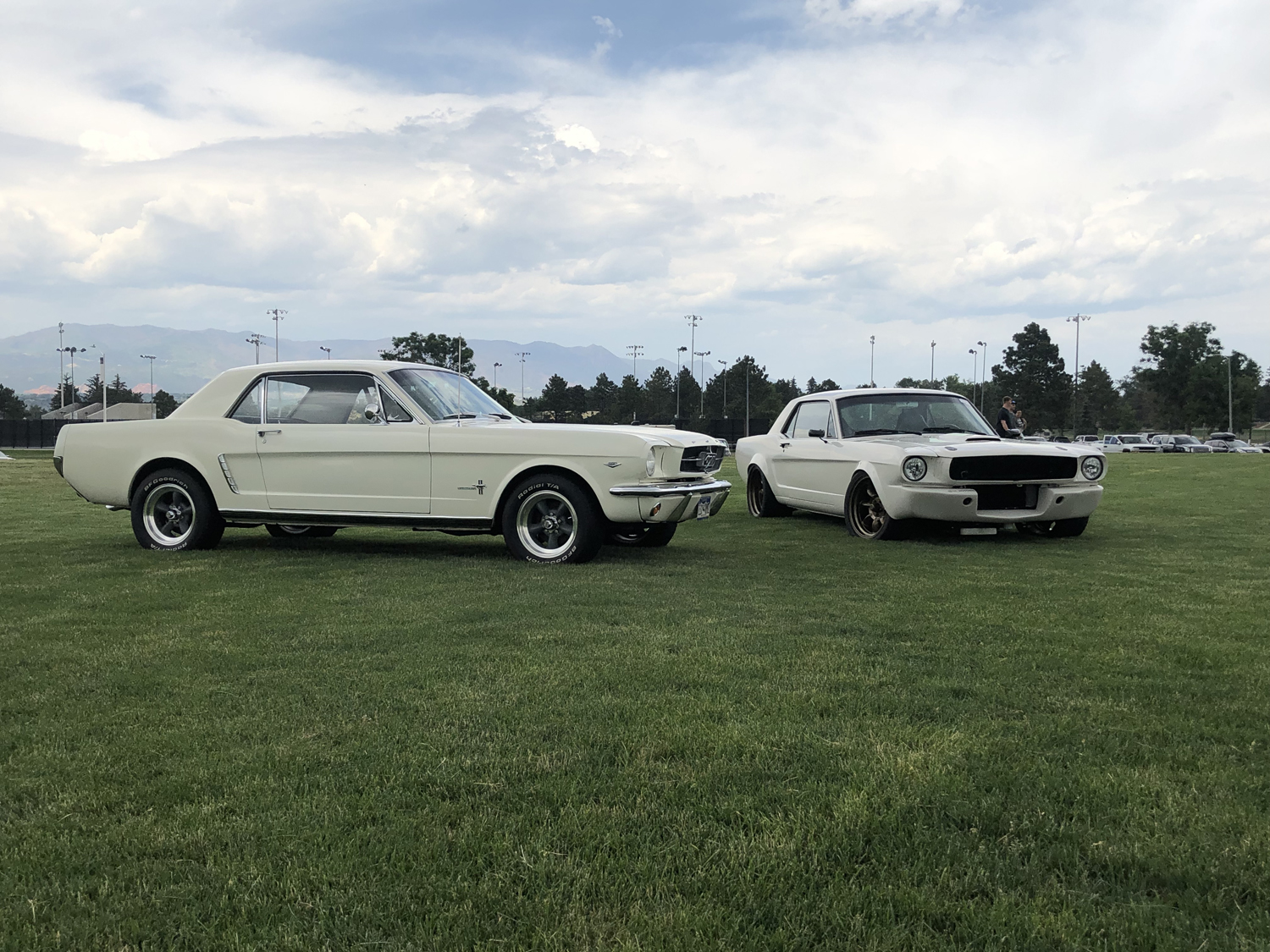 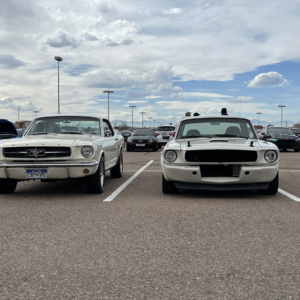 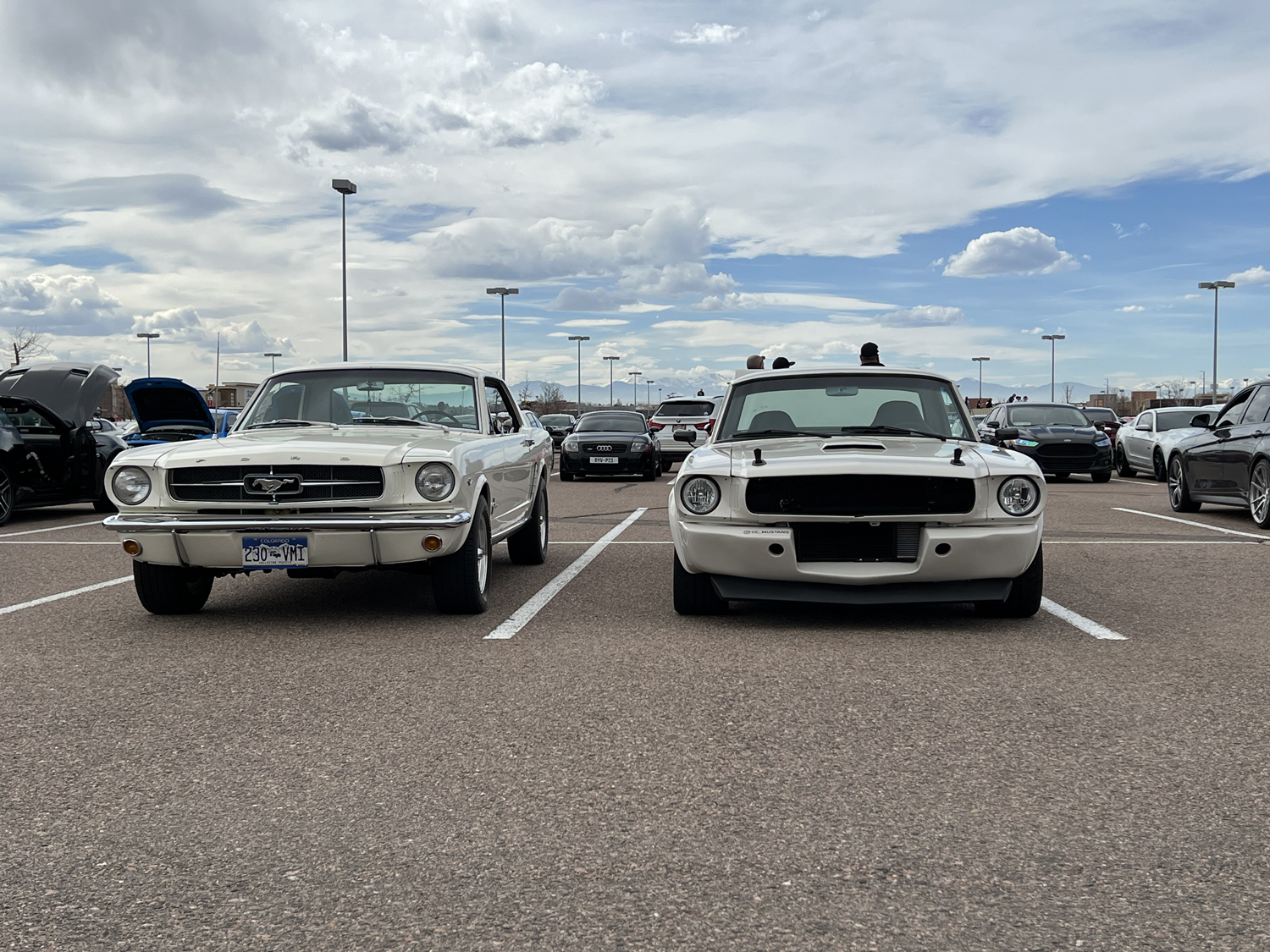 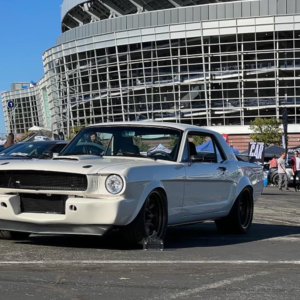 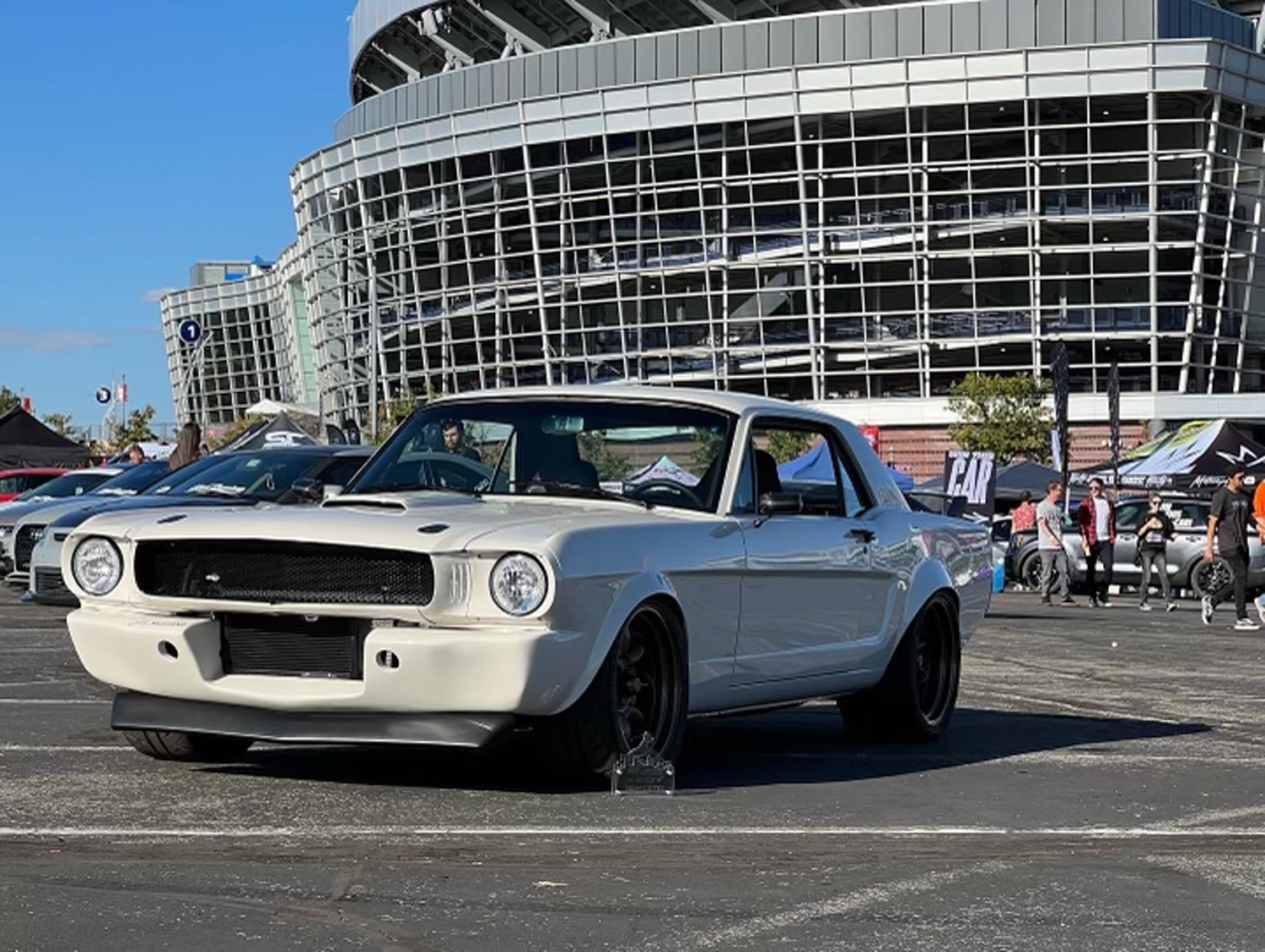 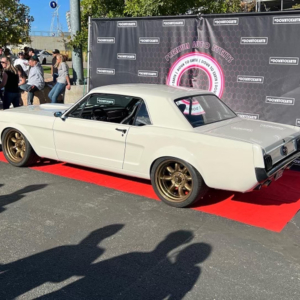 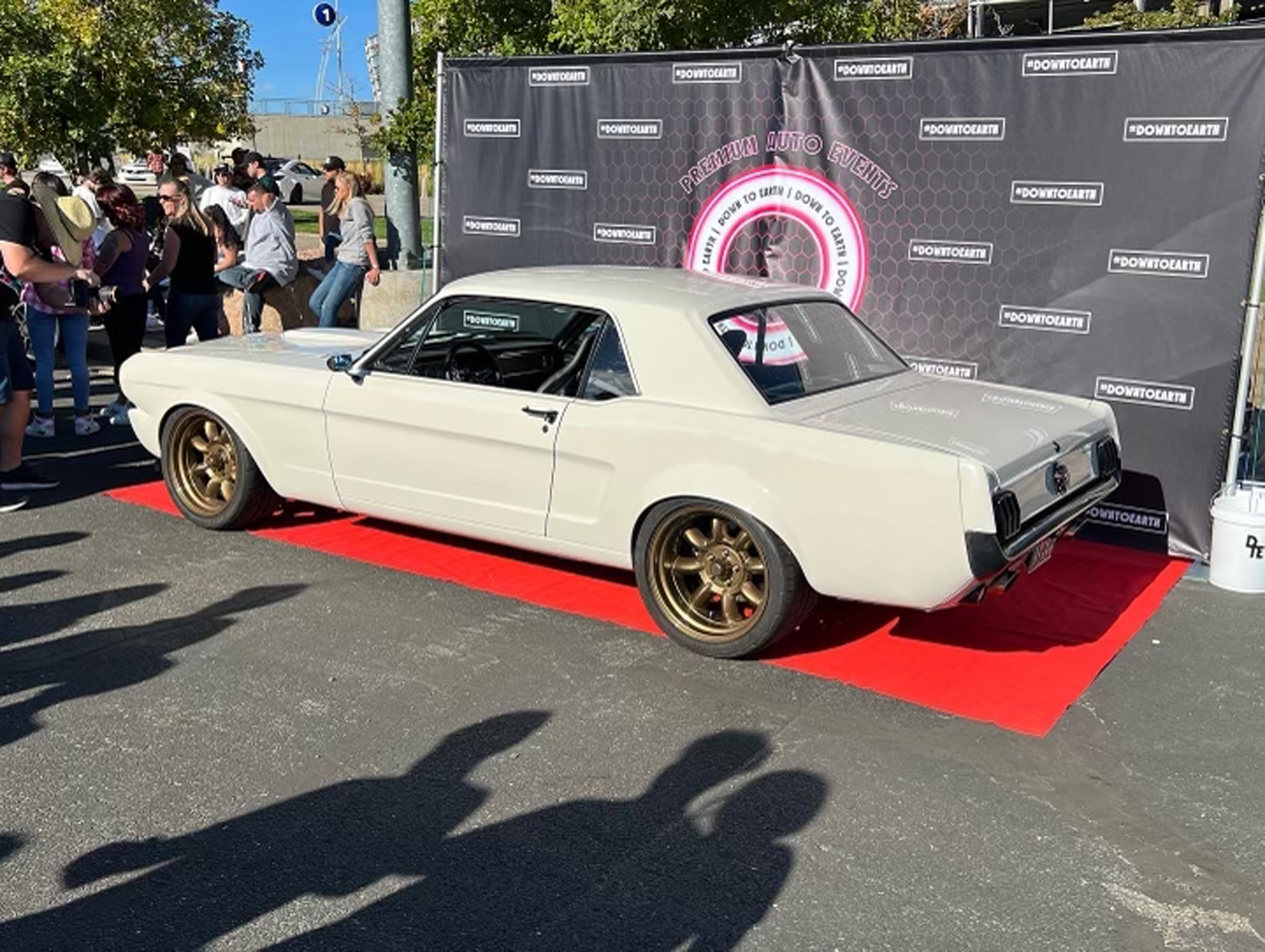 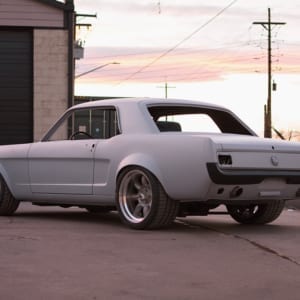