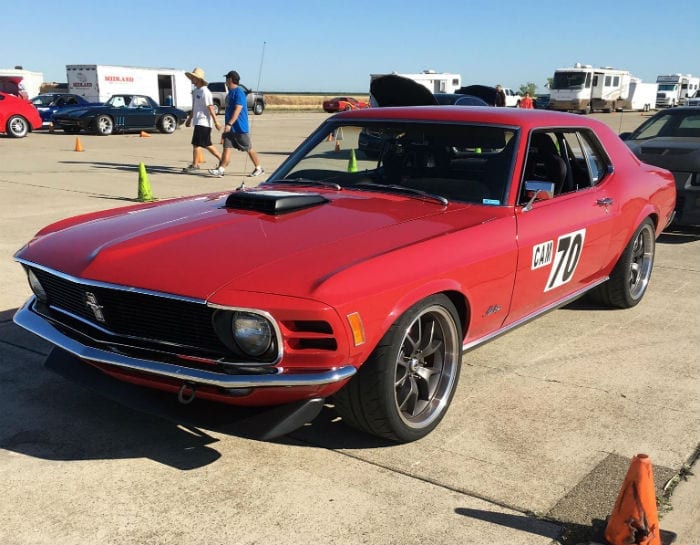 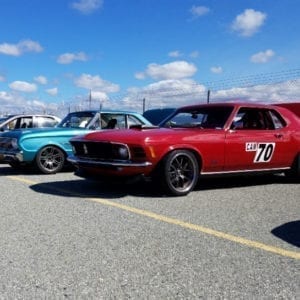 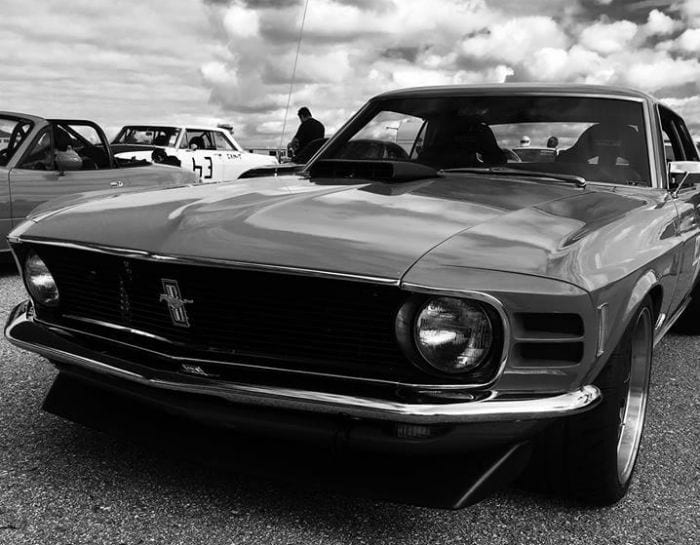 Mike Lofstrom’s 1970 Ford Mustang has been in his family since it was purchased new from Underwood Ford in Ukiah. He and this car have been through it all together, he even took his drivers test in this car in 1972. The car was driven by family for many years, and was eventually put into storage in 2000.  After his mom passed, I moved it to my house, and it went through a complete restoration in 2011. Being the car guy that Mike is, he can never leave anything alone, so the restoration has been through about 4 iterations in the last 6 years.

So when Mike came to us to help get it to the next level in the handling department we were proud to be part of such a special project. Mike was thinking of getting more involved with local autocrosses and potentially some track days when he had some free time. As like other customers we have had when he came to us we discussed his goals and started off one step at a time. Over the years he has purchased most of our MOD 1 product line and as the updates came out he has always been one of the first in line for the new goodies.