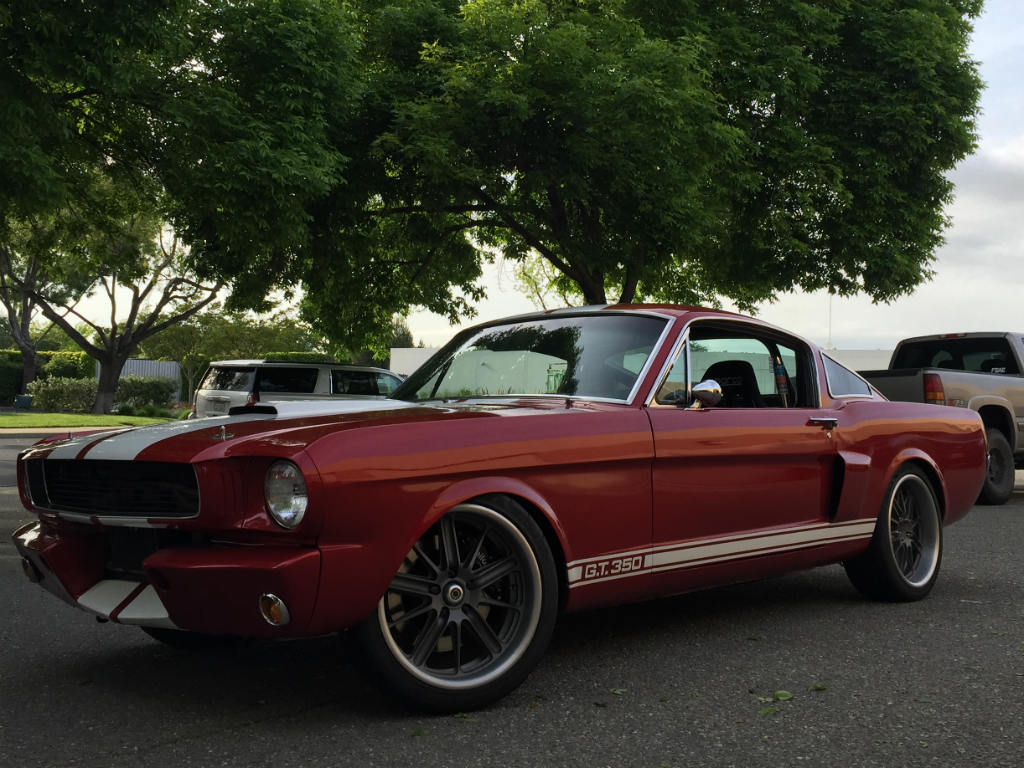 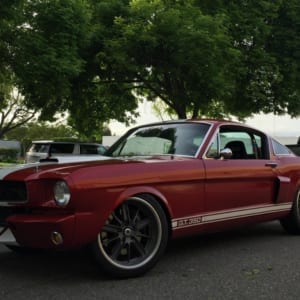 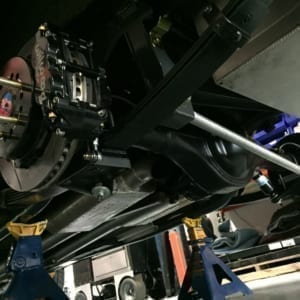 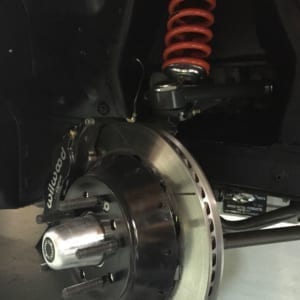 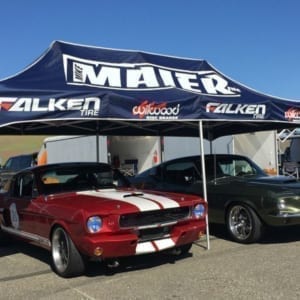 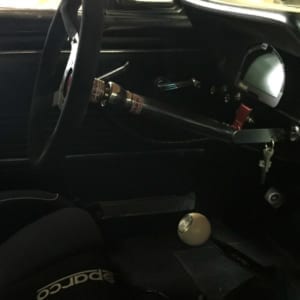 This 1965 Ford Mustang GT350 is one fast street/track car.  Setup with a MOD1 suspension kit thing thing handles great at the track, yet is still a great car to car shows.

Our customer Nate bought this beautiful 1965 Ford Mustang GT350 from a previous track day driver, but the catch was it had not ran in a long time. Promptly dropping the Mustang off with MMI, Nate asked the MMI crew to do what was needed to get it up to date and ready for the track again.  When it was torn into, the Mustang was impressive.  As Mike said, “It’s like a time capsule from 1992”. The car had lots of neat little tricks that only a true track enthusiast would know about. Never the less it had been a long time since then and MMI had lots still to do to make up for the last 20 plus years. Nate had already upgraded the cooling system and the fuel system so the chassis was up to us.