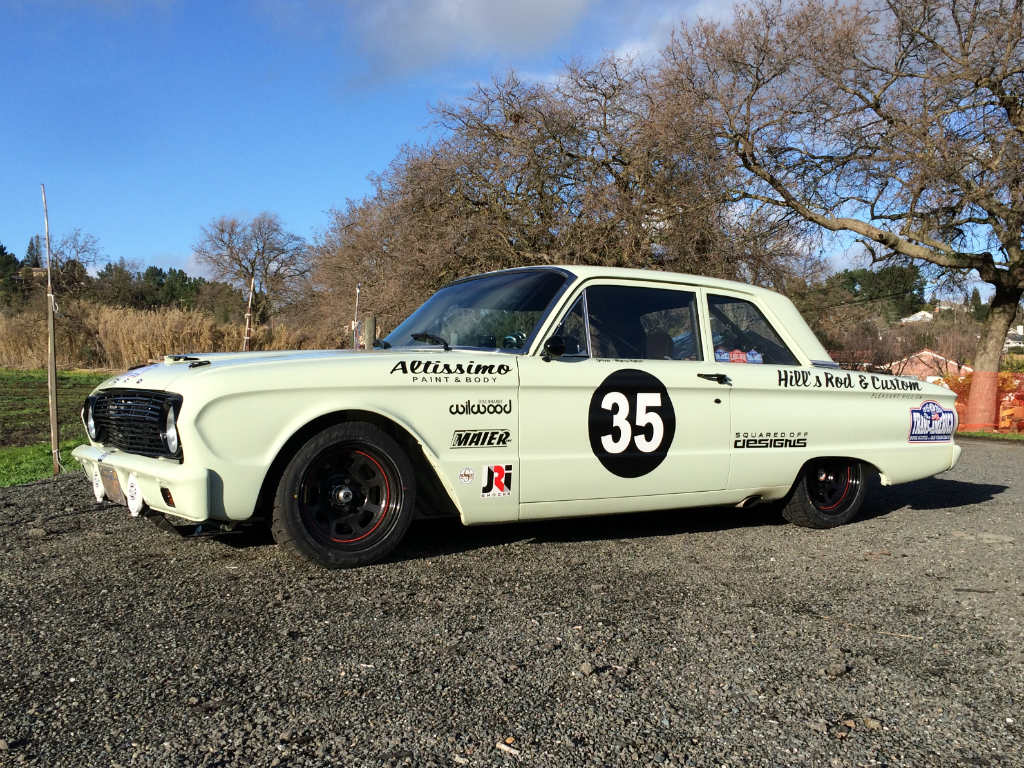 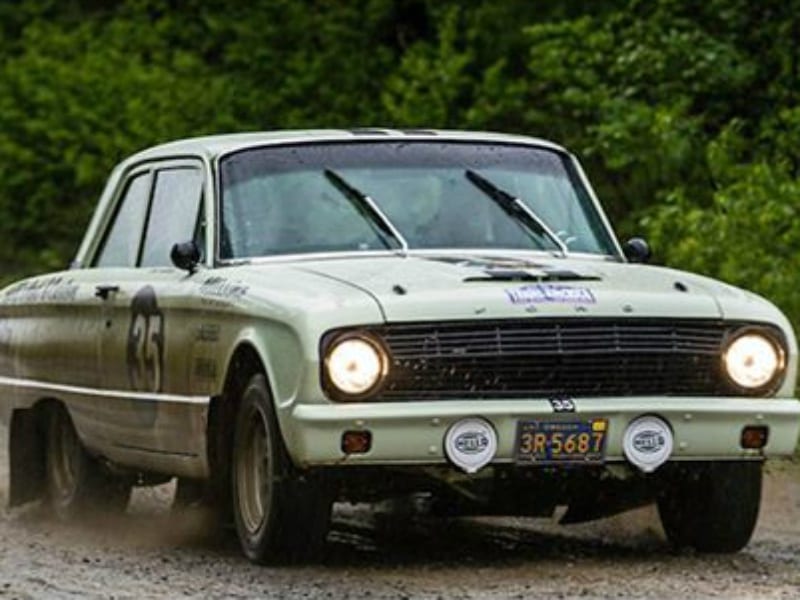 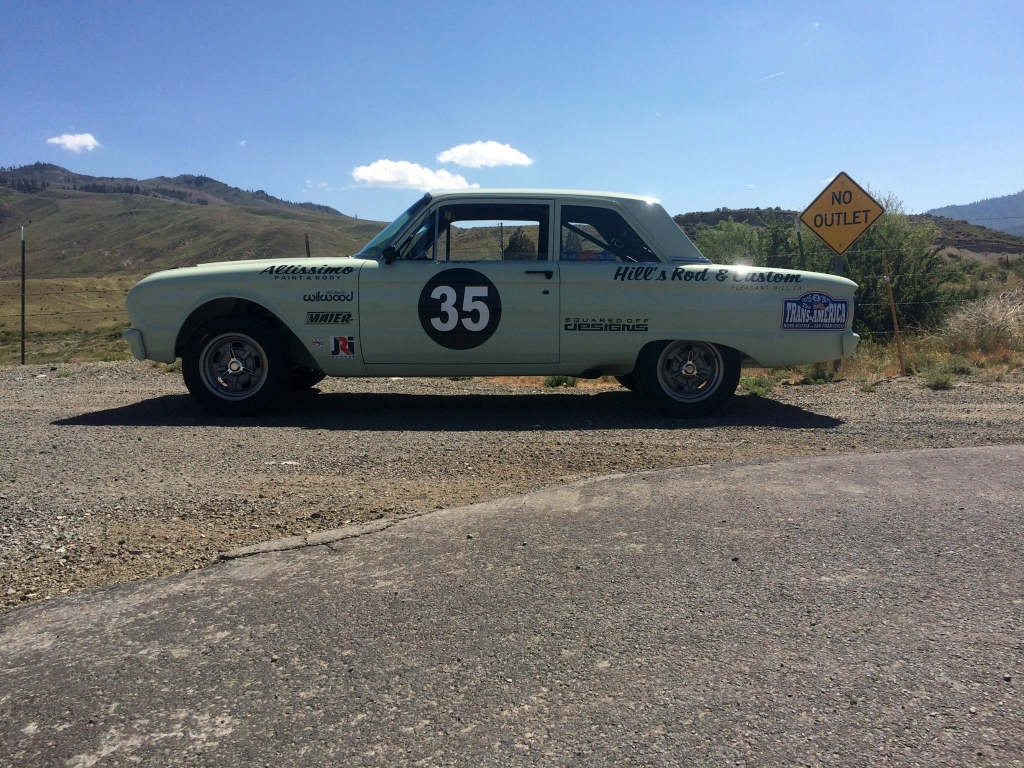 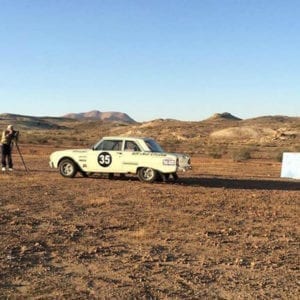 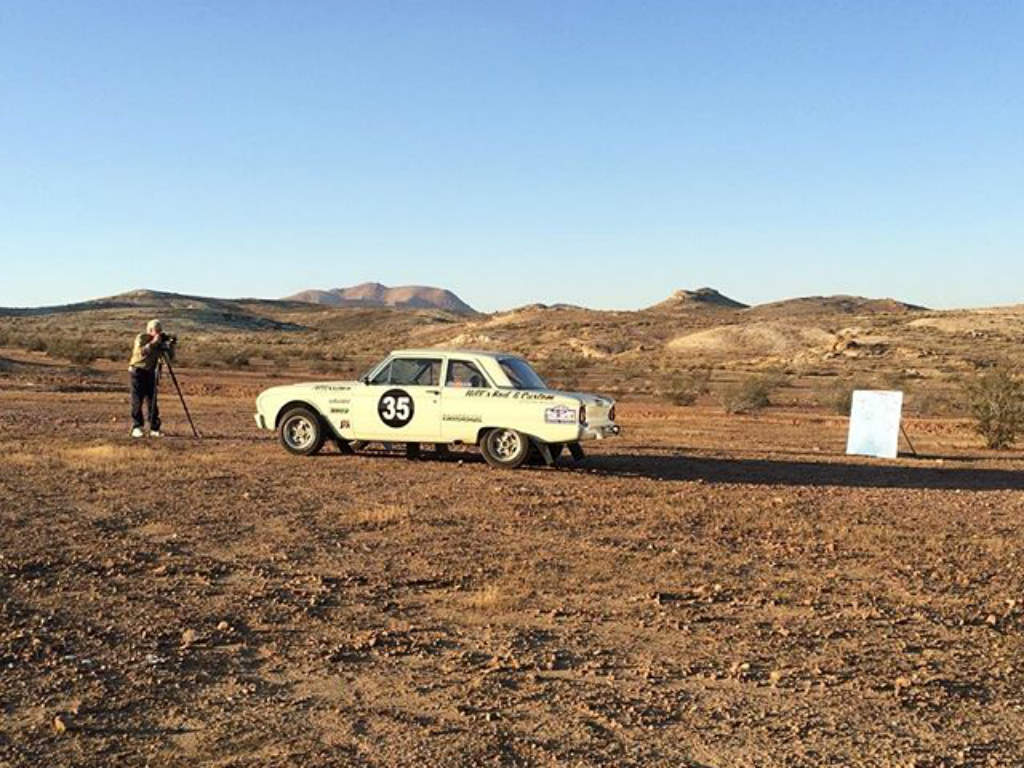 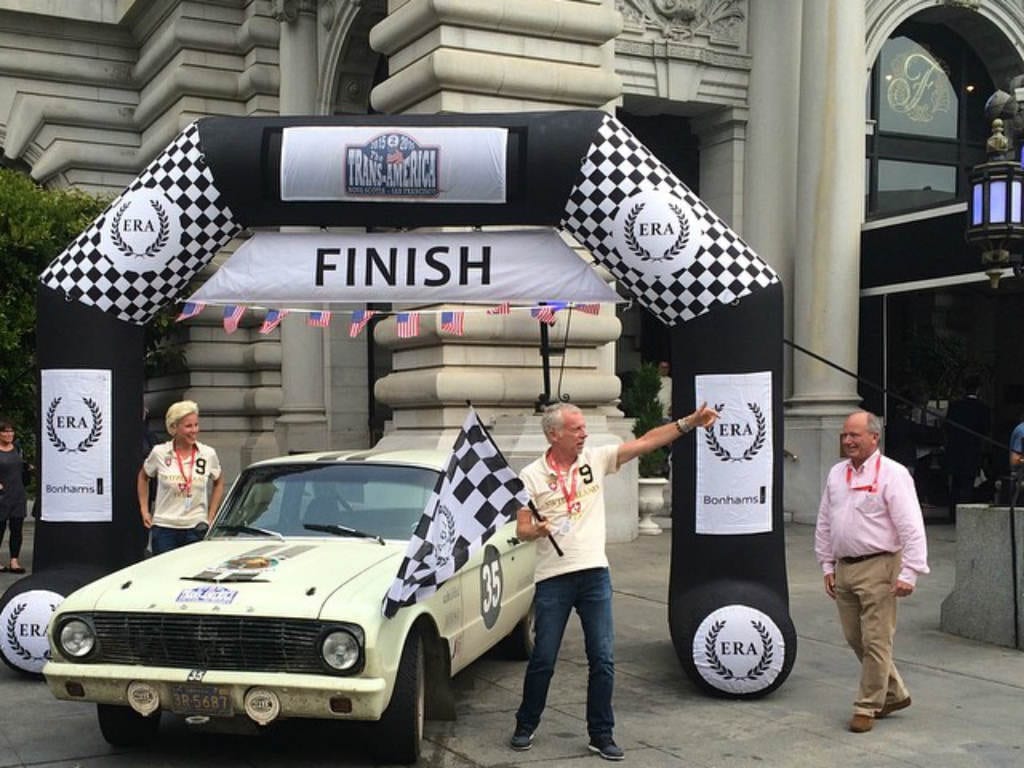 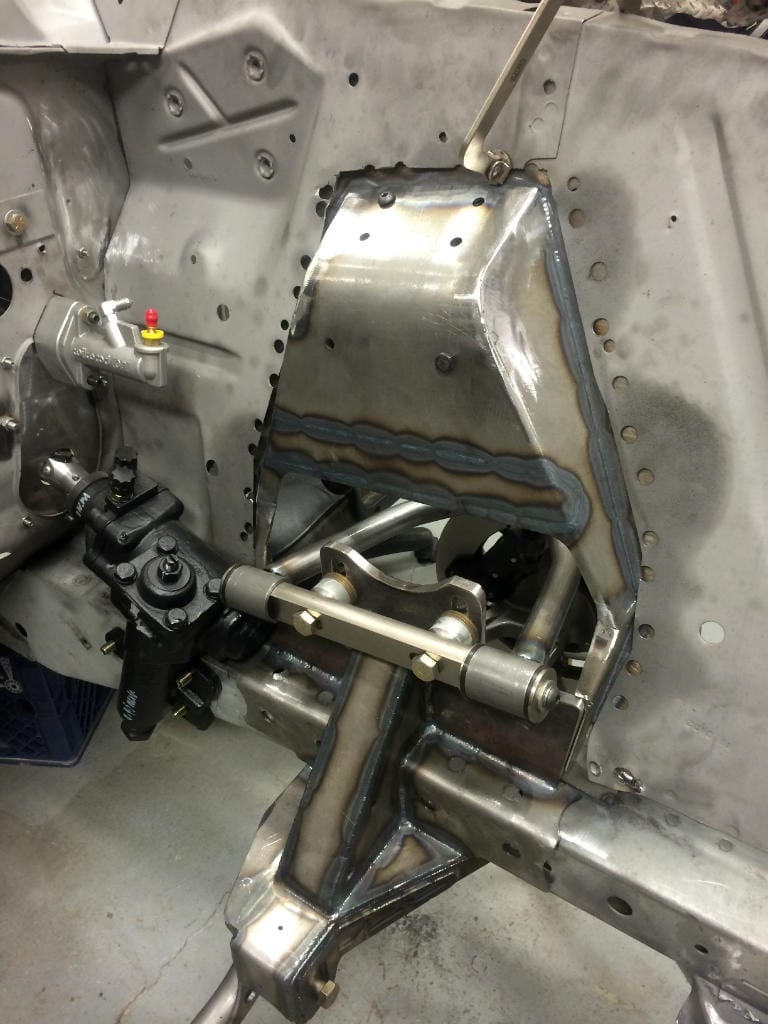 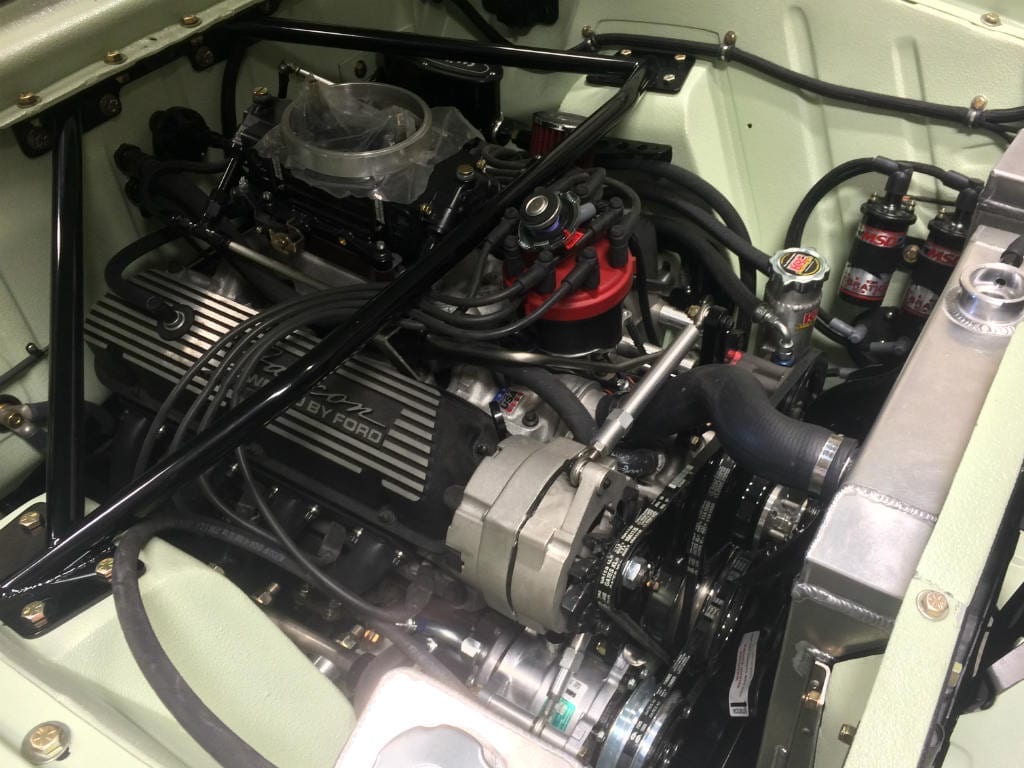 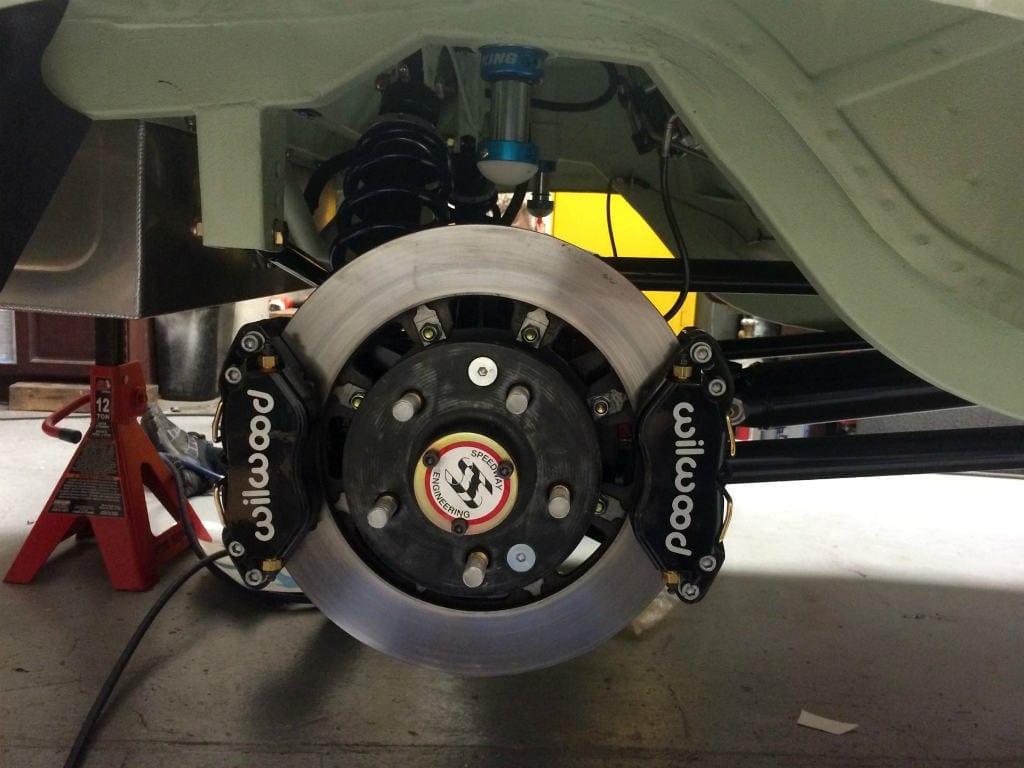 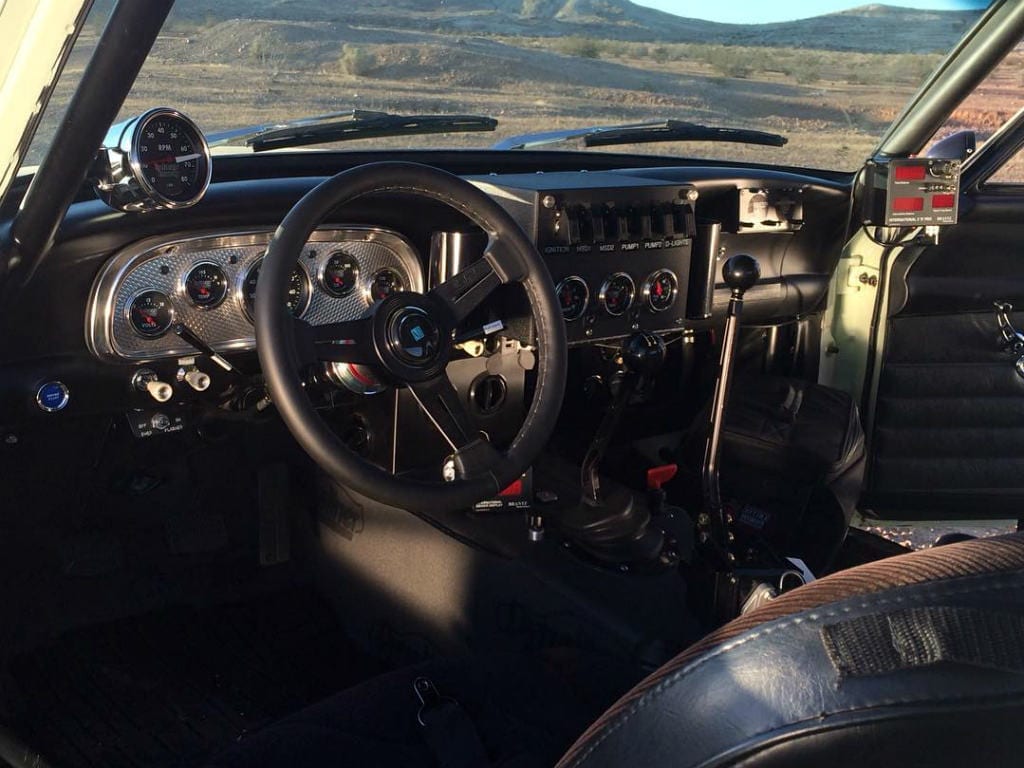 This 1961 Ford Falcon was built by Curt and crew at Hill’s Rod & Custom of Pleasant Hill, Ca.  After building his first Ford Falcon for Dennis Varni which utilized Mike Maier’s suspension it headed from Nova Scotia to San Francisco. From there the Falcon has since been to Africa and Argentina. After this success Curt was given the opportunity to build another one. Curt came right back to Mike and the team at MMI to build another one utilizing our latest suspension technology.

This Ford Falcon is sitting on a MMI MOD2 front suspension system that has been modified to have several suspension pickup points for road and dirt action.  MMI consulted on the rear suspension design which became an offset 3 link with a Watts link and JRi double adjustable shocks. The rear suspension is built around a Speedway Engineering Modlite full floater housing.  This Falcon is running a Wilwood Disc Brake setup on the front and rear.

This Ford Falcon is setup to go across countries in any condition. This car has been jumped, slid, and corner carved over 3 continents in the last few years. In the case that a failure occurs on the trail the Falcon a full set of spare parts integrated into the rear package tray and under the rear seat for any repairs that may need to take place on the trail. The interior has been entirely redesigned to take owners Marco and Claudia through the stages of the various rallies that they enter.