“You’re not just buying a product, but over 40 years of racing expertise put into this product.”

Our customer Eric approached his project the right way: start small, build your way up to something great.

A little backstory on my car. This is a 1965 mustang I purchased back in 1994. This car was my daily driver through high school and a year of college. The car has had a few facelifts over the years. When I initially bought the car I had to rebuild the top end of the motor, the transmission and the stock suspension. As time went on, I slowly did some improvements to the car such as exhaust, intake, cooling system and updated the suspension for the second time.

Then life happened and the car sat for 20 years with the occasional drive.

It was at this point that I met Mike Maier. My friend Curt at Hills Rod and Custom said if you’re serious, go to MMI. I drove to the shop and was so impressed with Mike on his knowledge, customer service, and the quality of the product. I was sold.

I started with a set of his leaf springs, lowering blocks and bilstein shocks. I remember the first ride with the new rear suspension was absolutely night and day from the older set up. At this point I called Mike and was extremely excited to tell him how nice the car drove!

Soooo this lead to purchasing the Blacktop Package with the rear JRI shock package. The install was pretty straight forward and I must say it was pretty rad to have my 6, and 7 year old kids get involved with the work. This new set up takes the car into the modern era, better than great cornering, extremely smooth cruising on the freeway and most importantly rips on the track. The car is currently powered by a 408 stroker built by Shaver Race engines 521hp/525tq, backed with a Tremec 5 speed and a 9” rear end.

Mike and the crew at MMI are some of the most knowledgeable and welcoming people in the industry. What I learned is that you’re not just buying a product but over 40 years of racing expertise put into this product! Thank you MMI!!! 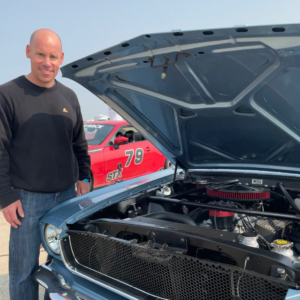 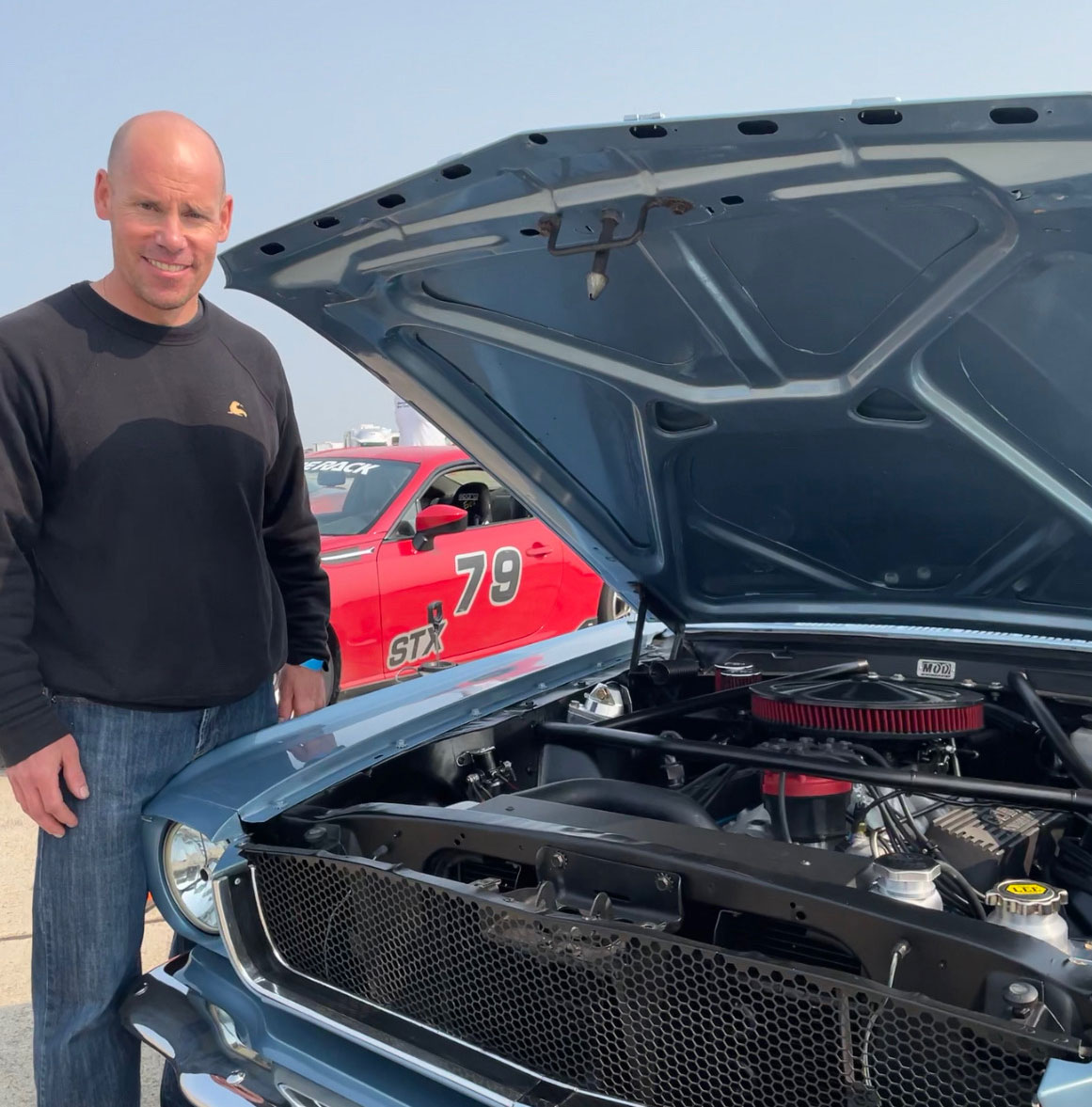 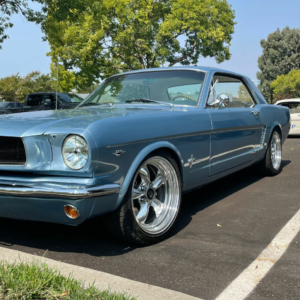 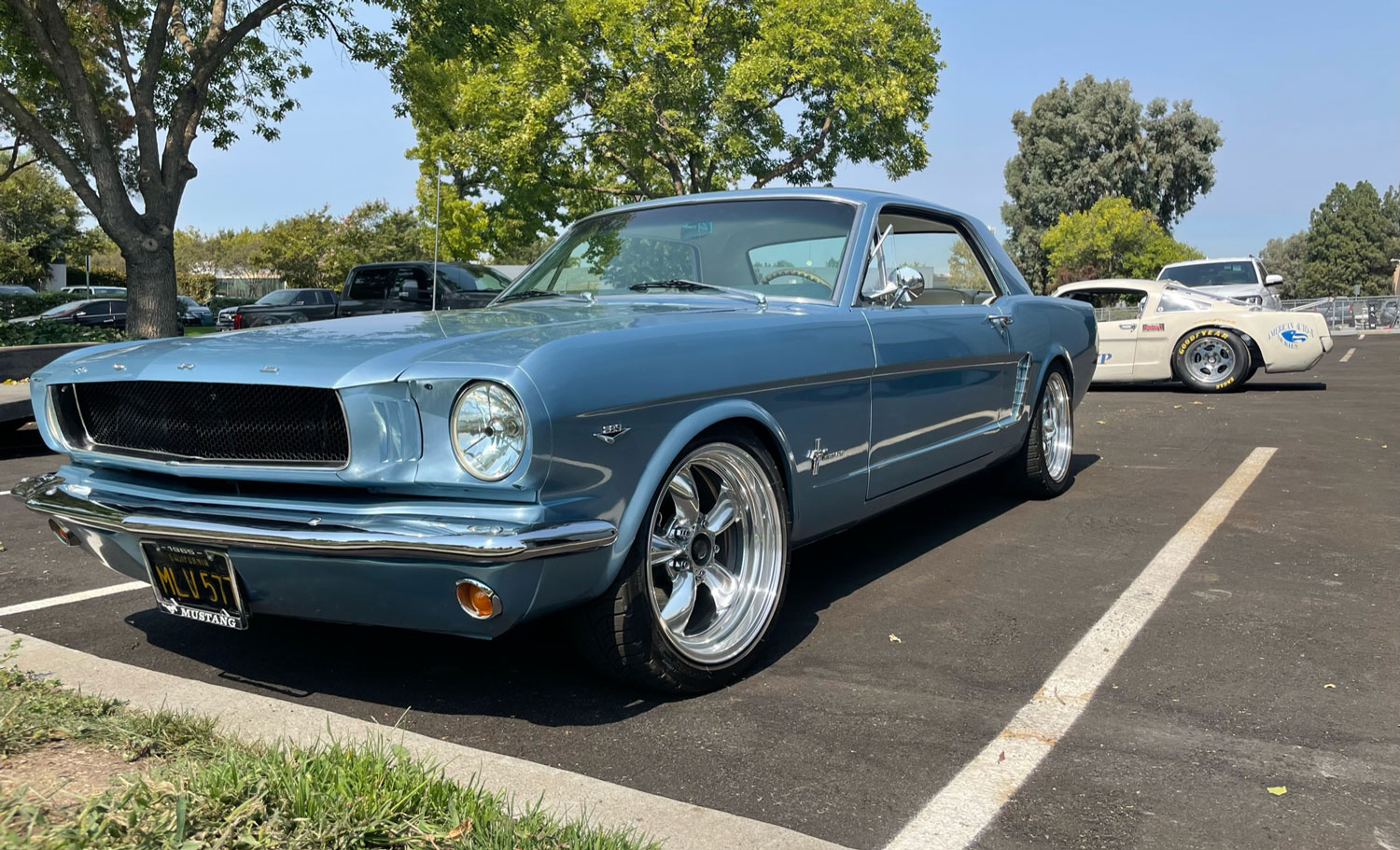 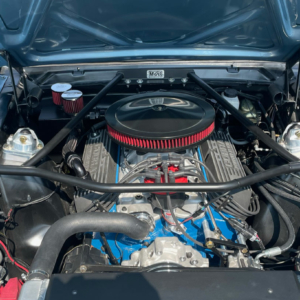 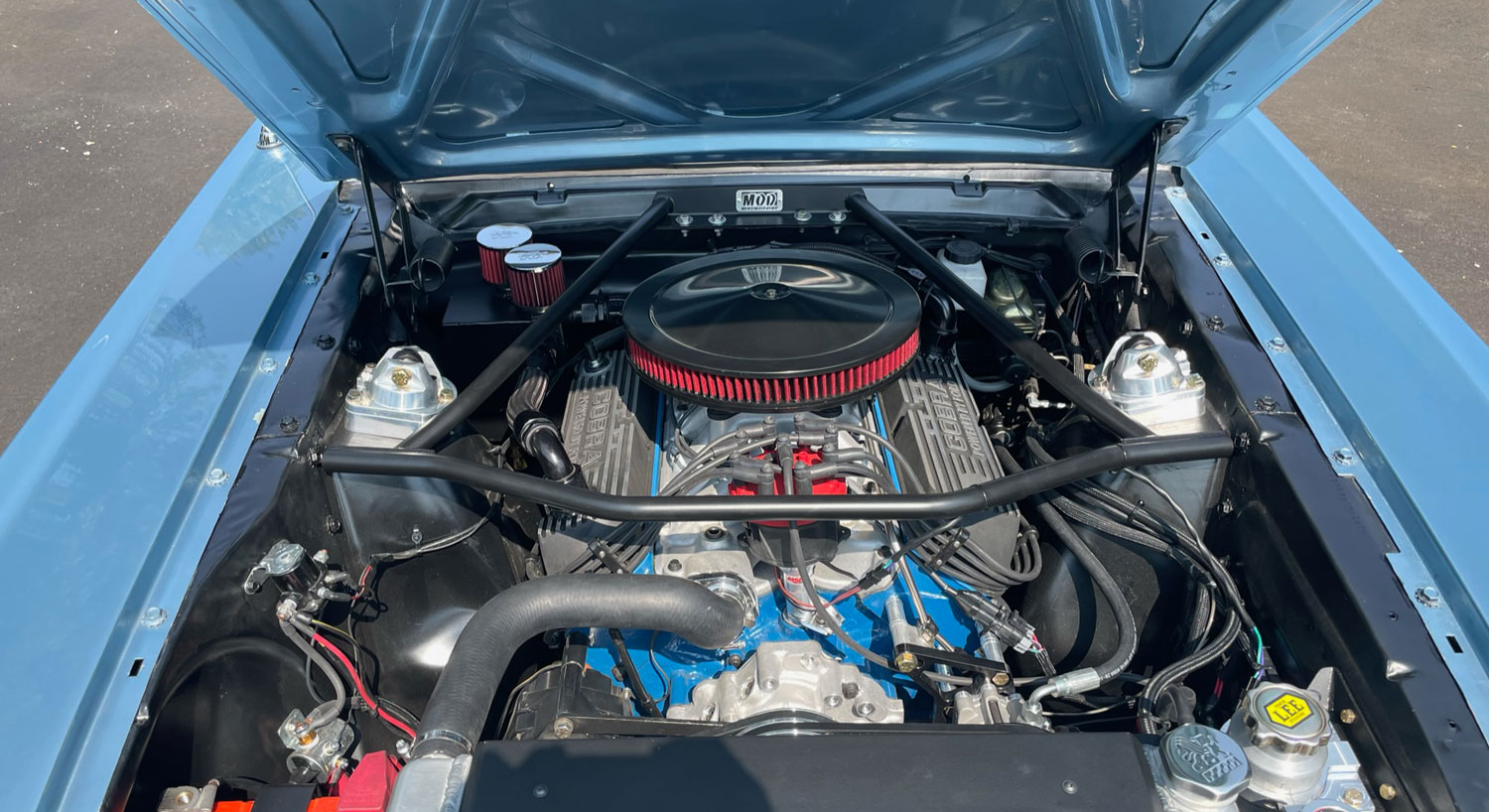 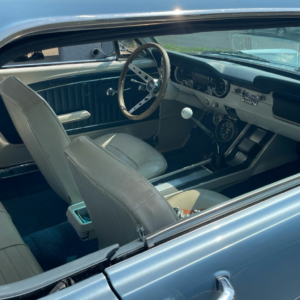 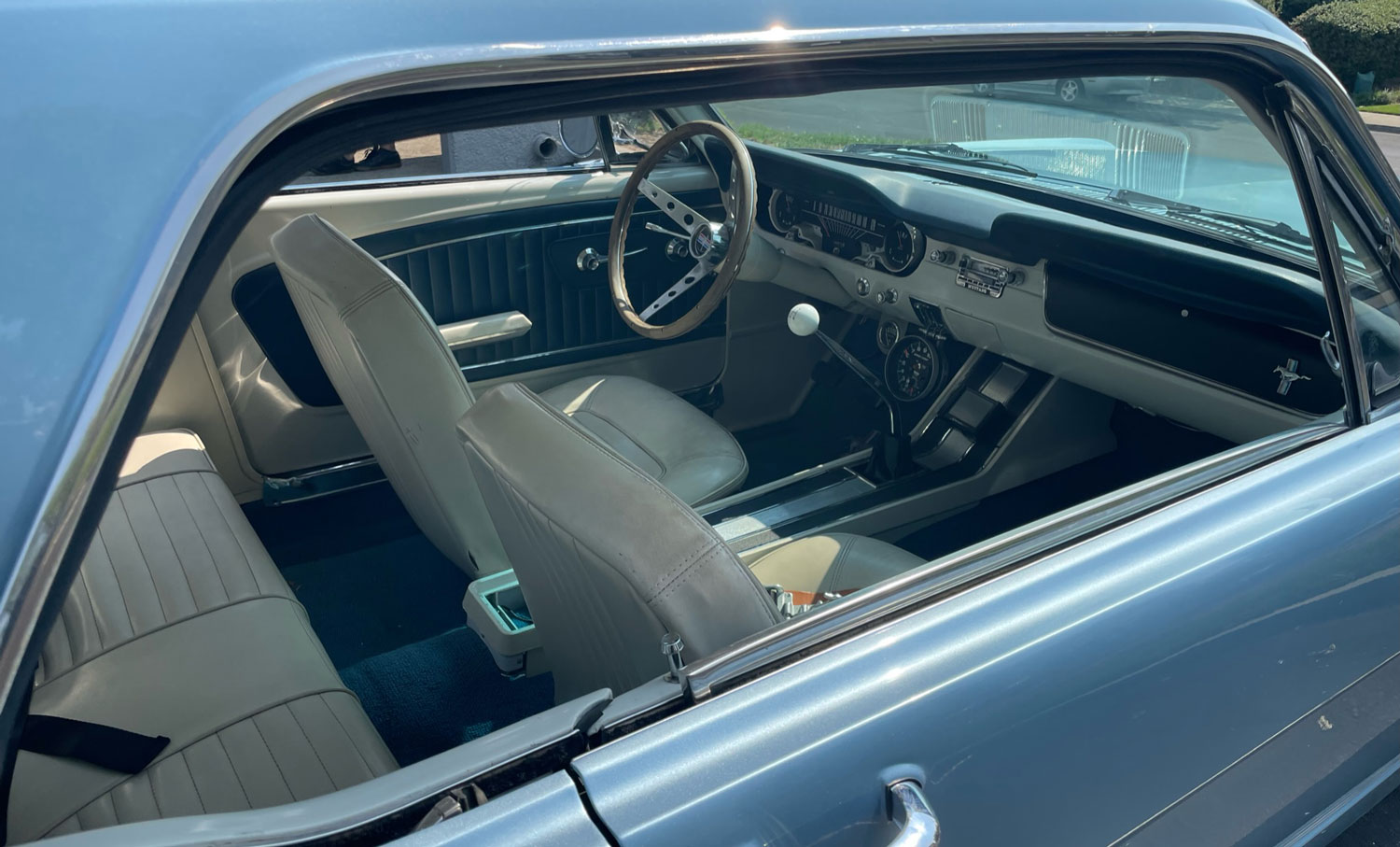 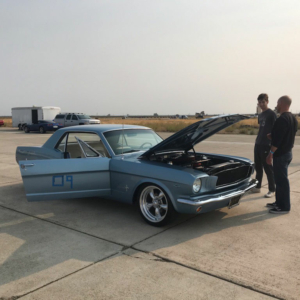 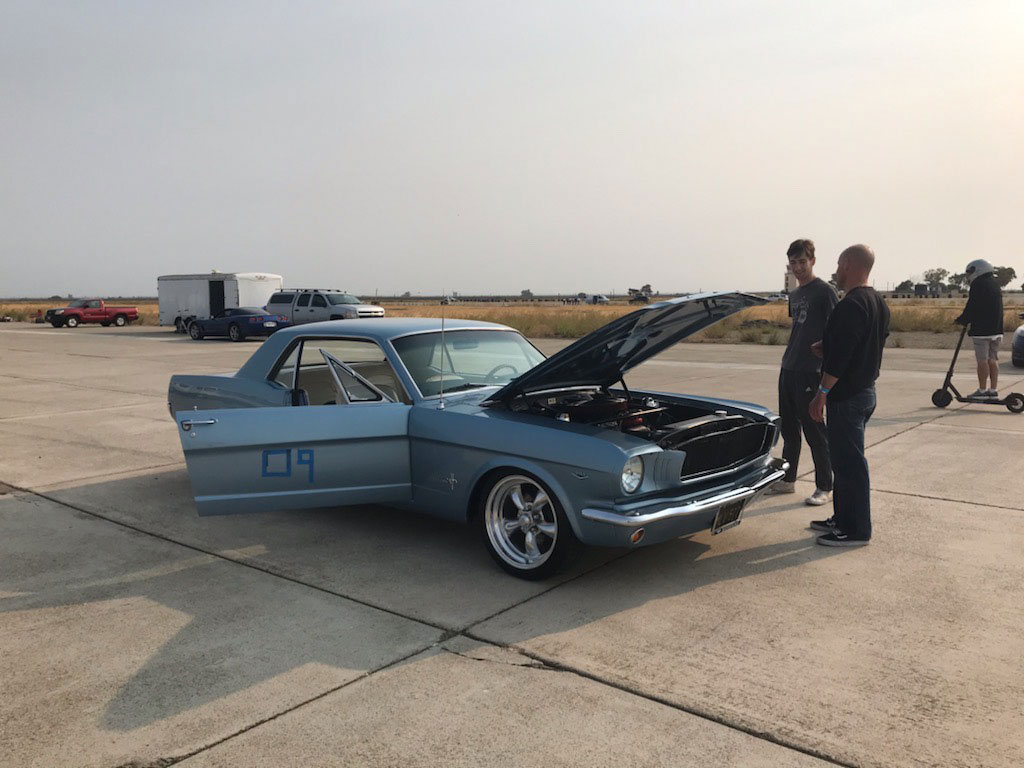 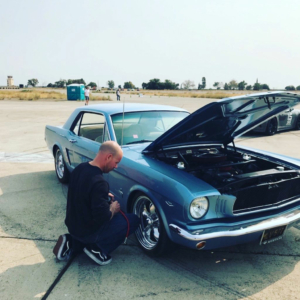 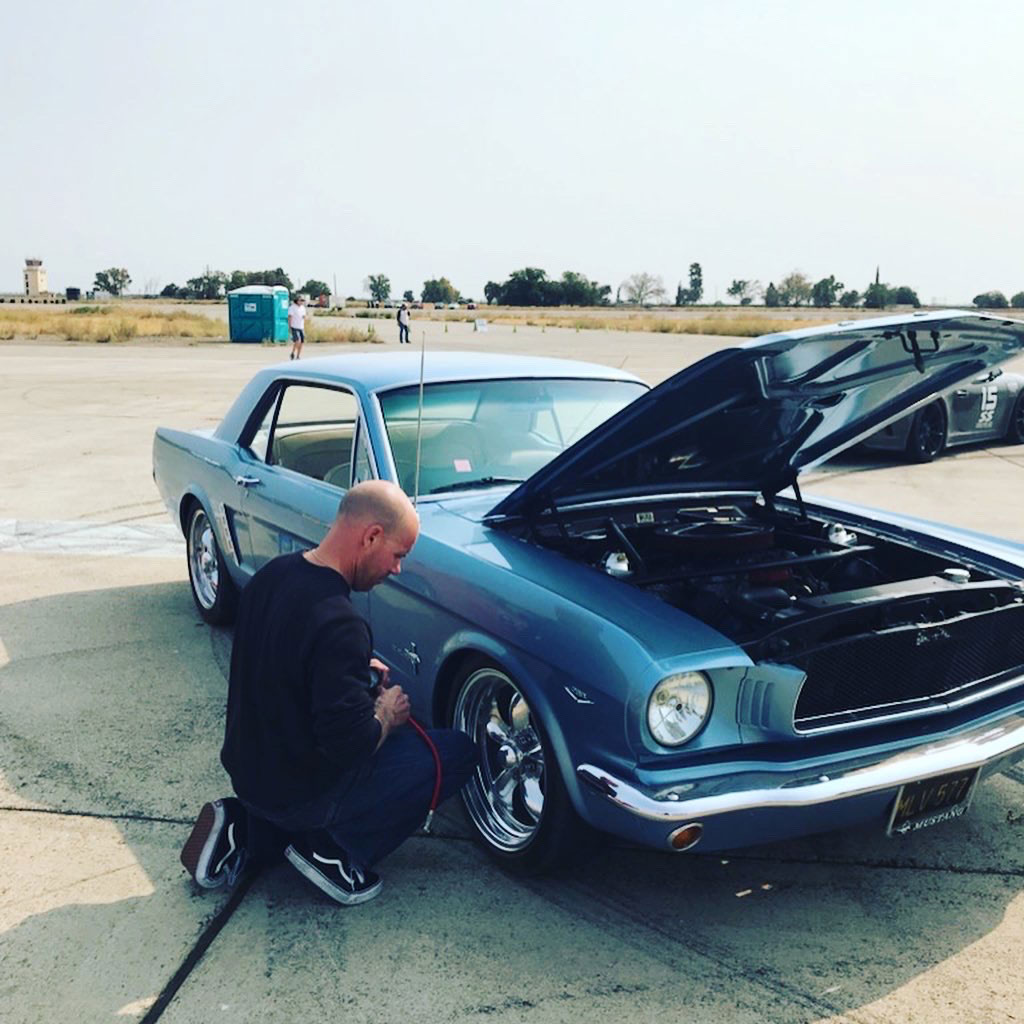 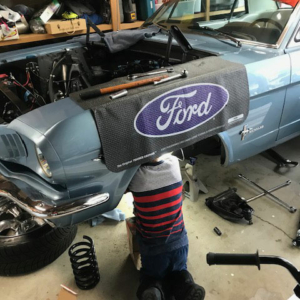 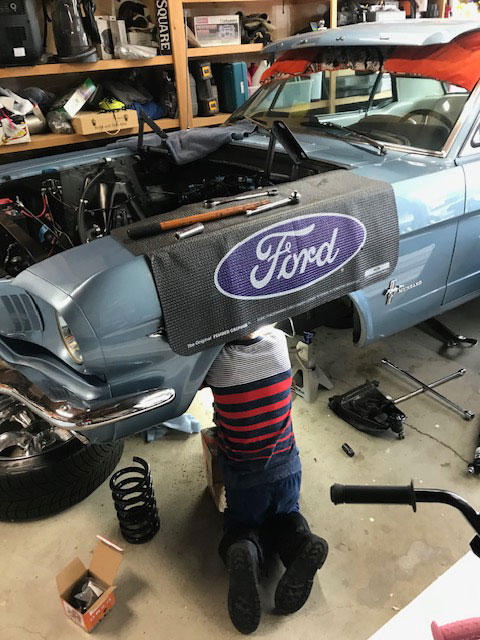 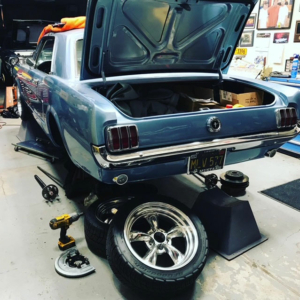 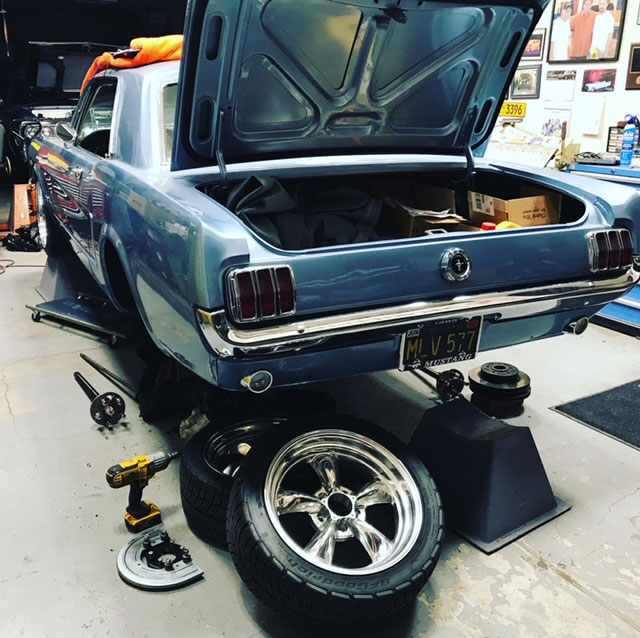 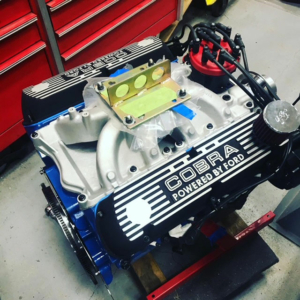 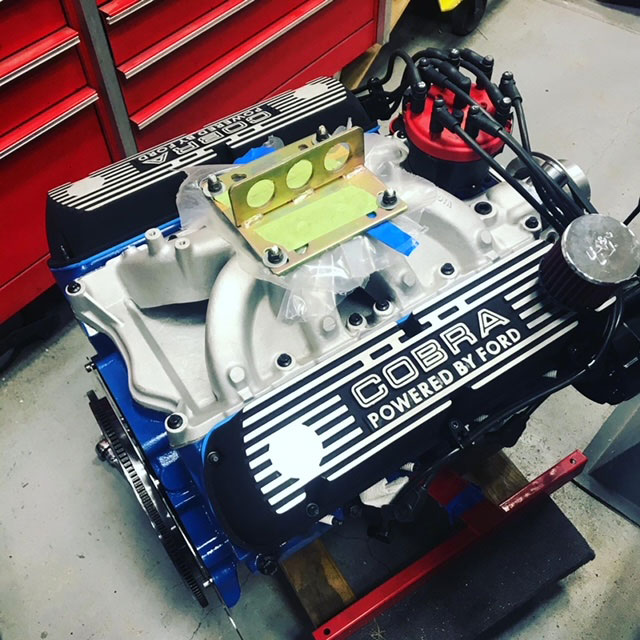