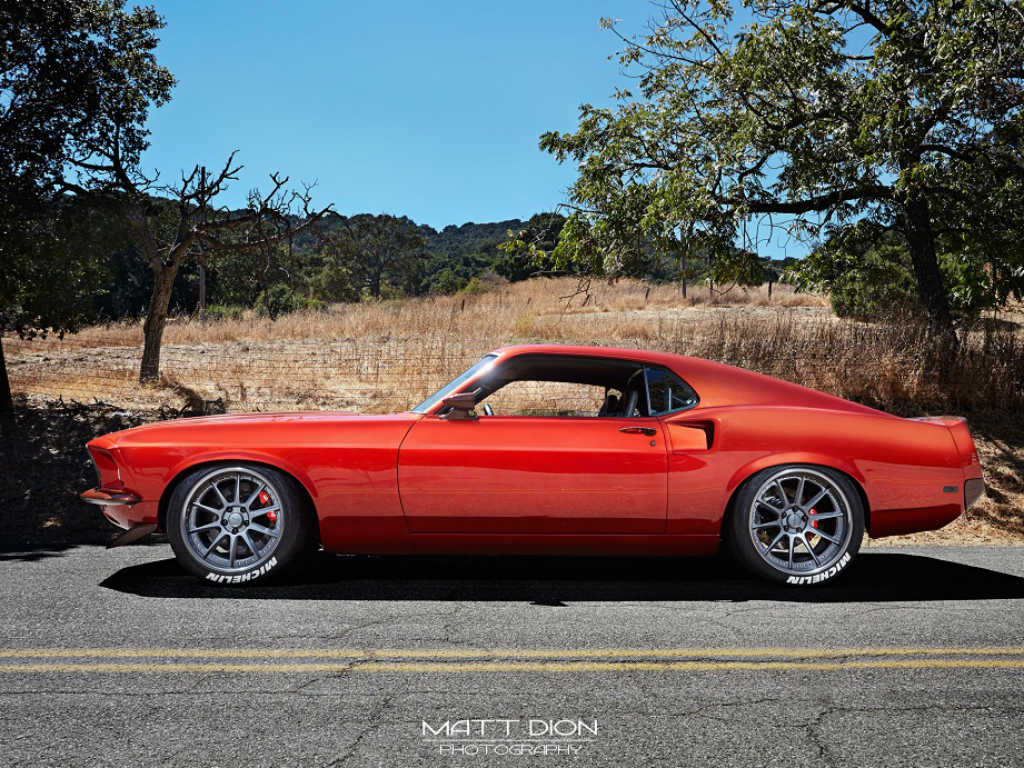 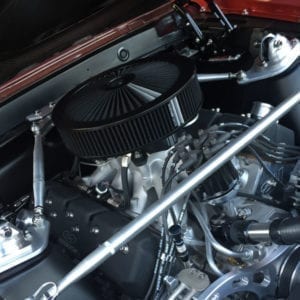 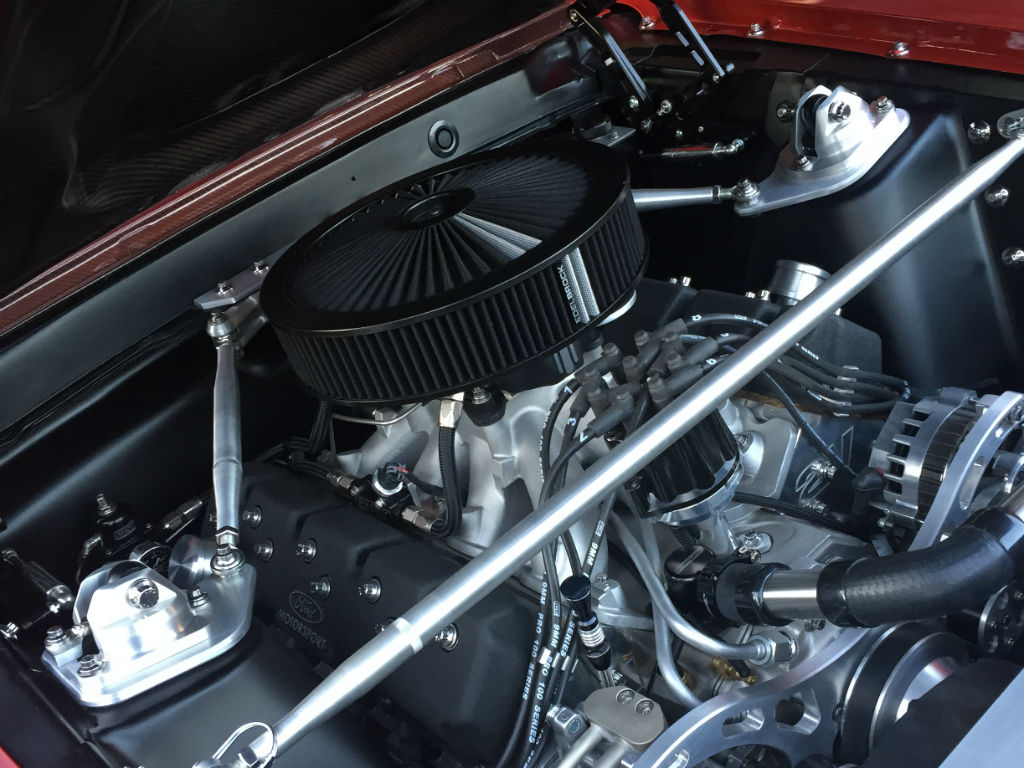 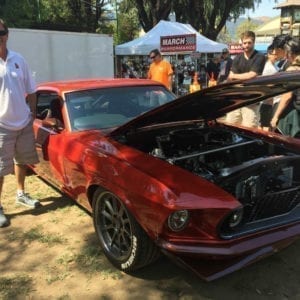 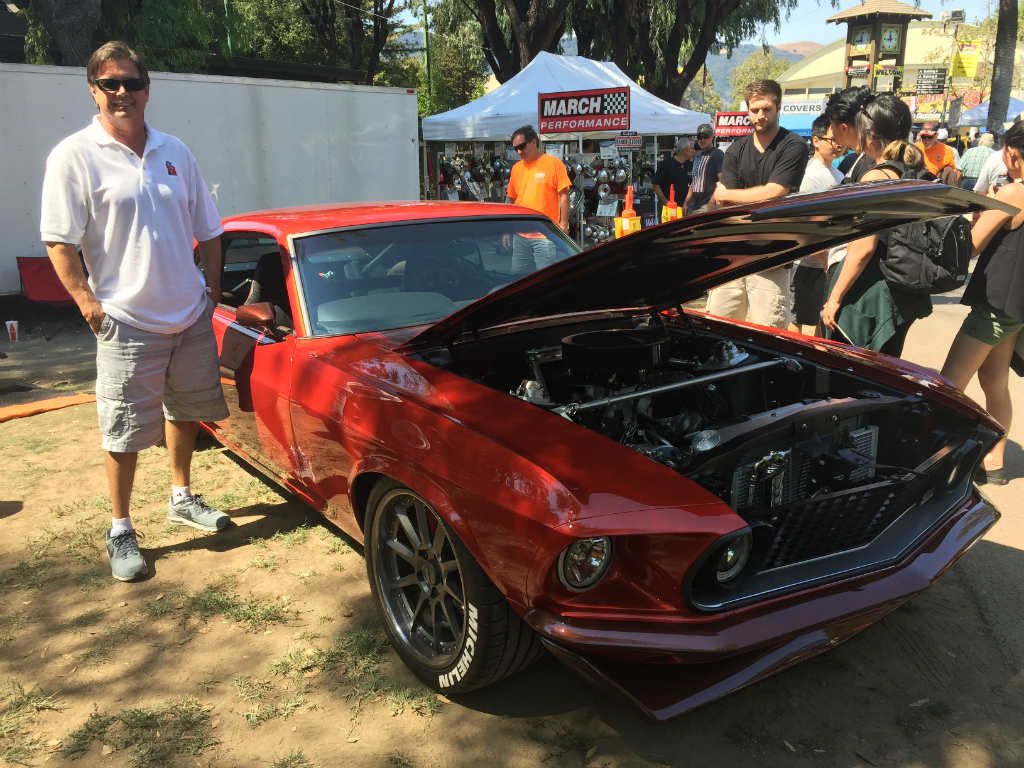 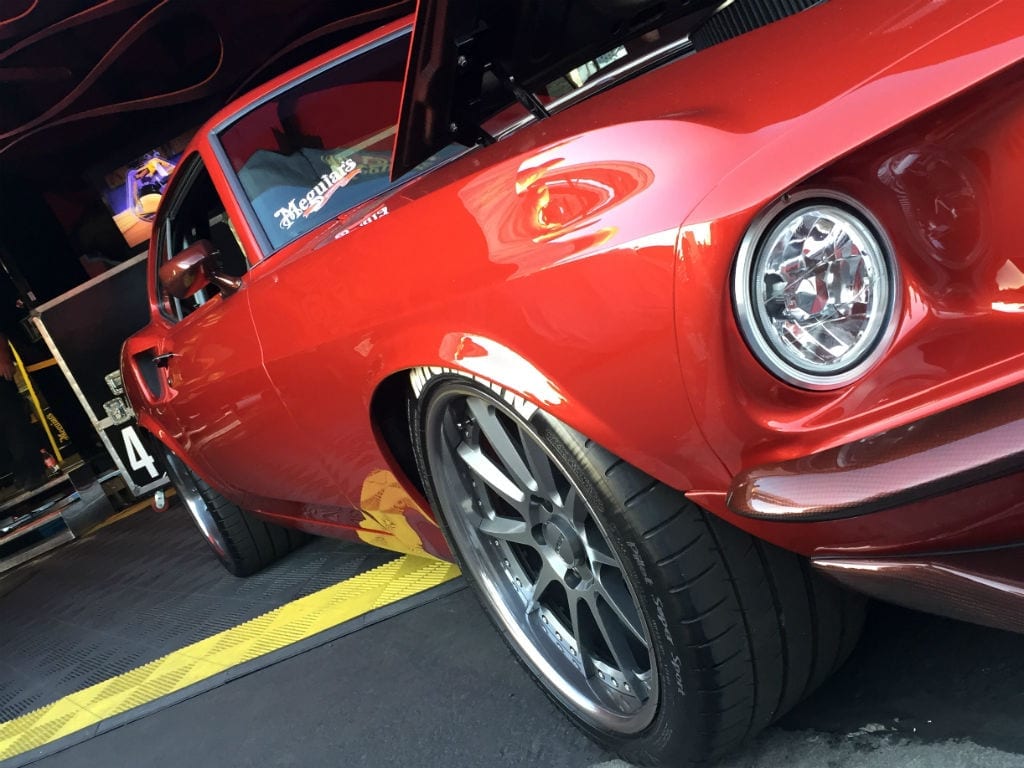 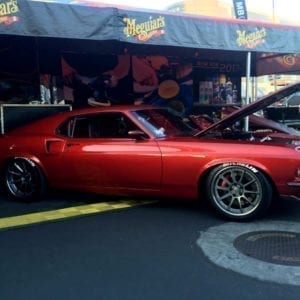 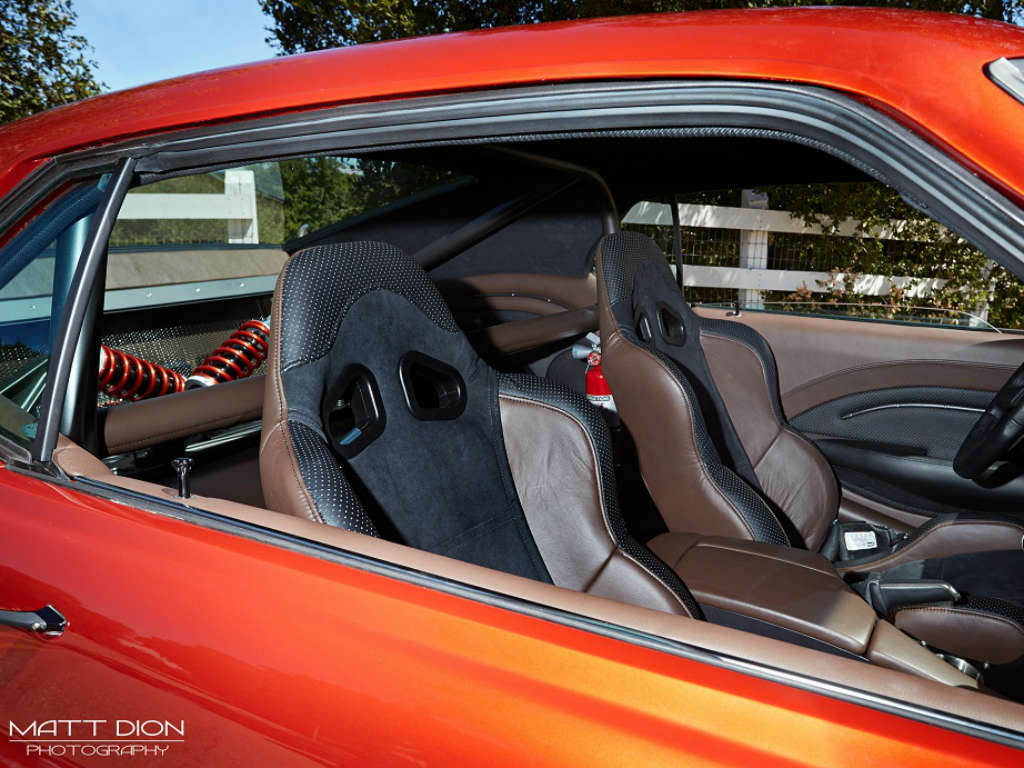 Mike and Brandon DeFazio’s Pro-touring 1969 Ford Mustang Fastback setup with MMI suspension. This car is a beautiful show quality representation of a 69 Mustang.

Mike and his son Brandon came to Mike Maier years ago wanting to build a nice 1969 Ford Mustang Fastback to hit up the local autocrosses with. As the concept was taking shape the Dafazio’s decided on the rocker arm suspension that Mike Maier was known for. During the build Mike Maier created his own company in Livermore, Ca (Mike Maier Inc). Mike and his son followed Maier to complete the build.

The front  of his Ford Mustang Fastback was outfitted with a MOD 1 coil over system coupled with MMI’s power steering package. The Defazio’s had Mike Maier install a street style 6 point cage with a removable seat belt bar. The car left Mike’s hands and went into the Dafazio’s garage for the rest of its build. Mike Dafazio would occasionally stop by Mike’s shop and say “ I think it will be nicer than we were planning on”. This went on for some time and out came this piece of work; Easily one of the nicest projects that we have been involved with. We are proud to be part of their journey, great job guys!