New Blue is the result of utilizing suspension technologies mastered on early model Mustangs adapted to the latest Mustangs from Dearborn.

The MMI Ford Mustang S550 concept came about as MMI sought to begin utilizing the suspension technologies that we have mastered on early model Mustangs and begin adapting them to late model Mustangs. Through years of extensive testing, MMI has developed a formula for performance and we have begun adapting that formula to the new class of Mustangs.

For the MMI Ford Mustang S550, our concept was simple; create a platform that is unmistakably custom and undeniably Mustang. With that in mind, we’ve gone to great lengths to ensure every modification that we make is something that the everyday enthusiast has access to. From body paneling to the suspension, drive train, wheels and tires. We’re not trying to build a concept car. We’re trying to show the die hard Mustang enthusiast that making their car unique to them is absolutely possible. The S550’s are wide, lower and dare we say faster than any other Mustang platform. Our goals with New Blue is to improve the handling characteristics and also bring a real understanding of the new S550 chassis to MMI and our MMI customers. We here at MMI look forward to the learning curve ahead.

We are very excited to continue our partnerships with the following companies and would also like to welcome our newest partners.

You will be able to see New Blue at select events of the OUSCI series, American Autocross series, Nor Cal Shelby club events and select shows throughout the season. 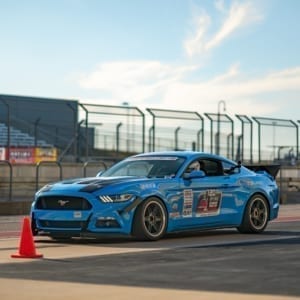 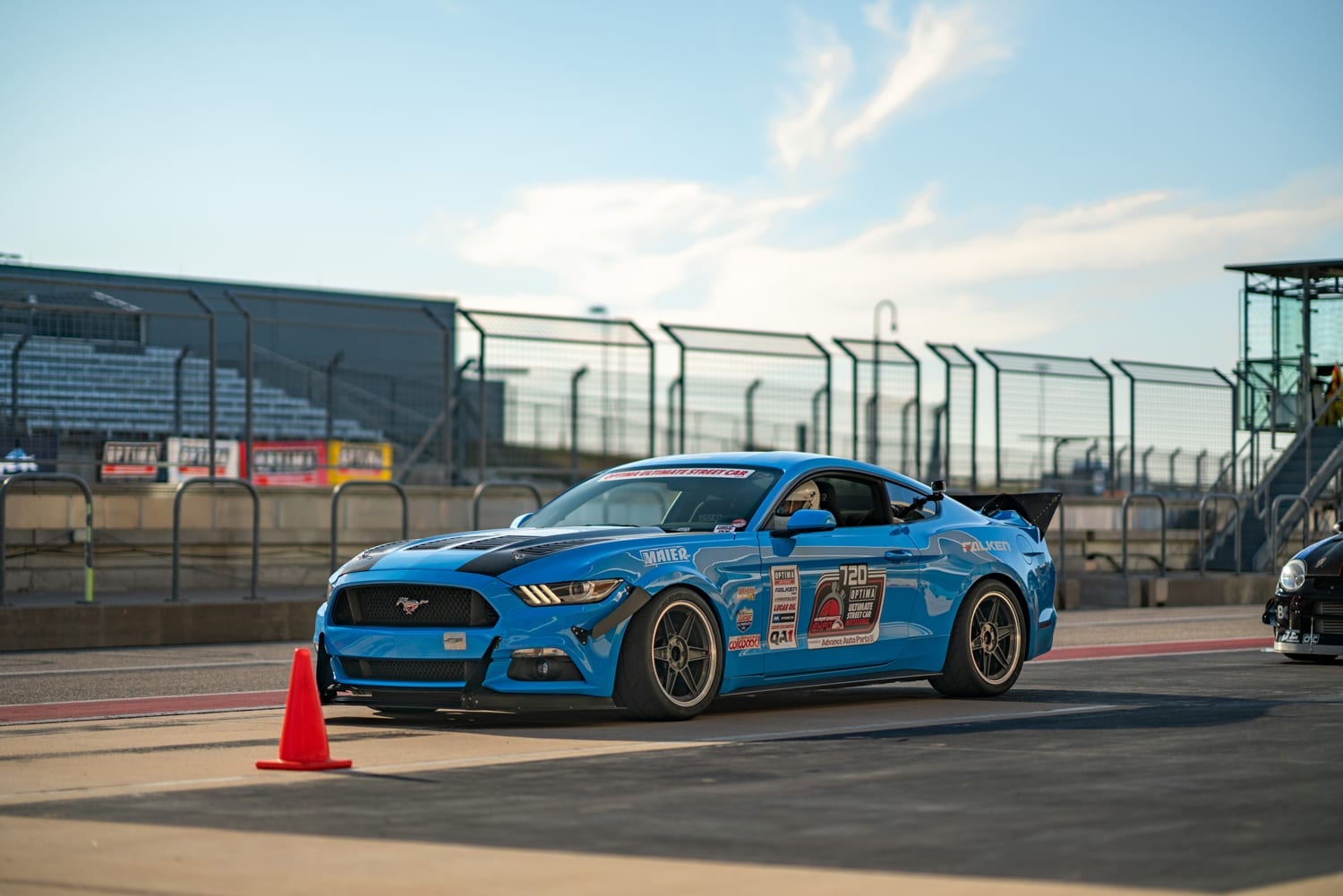 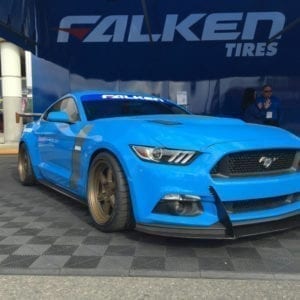 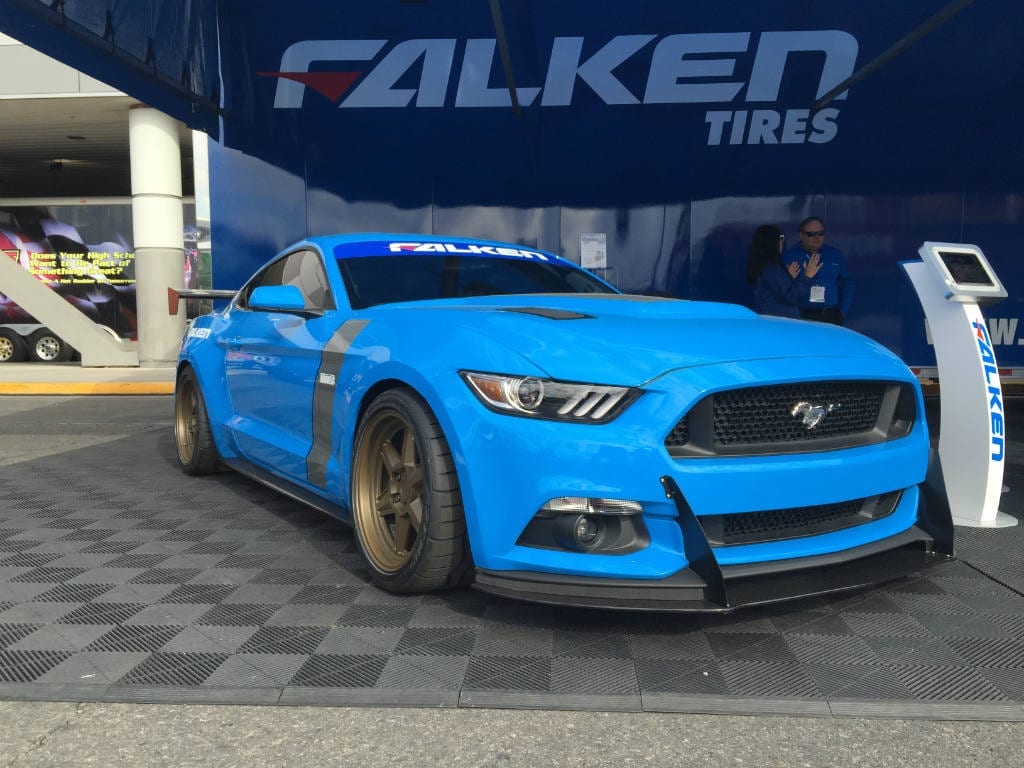 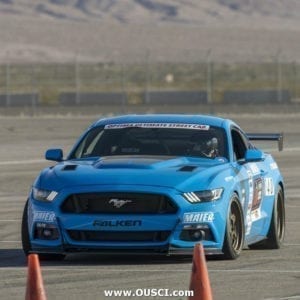 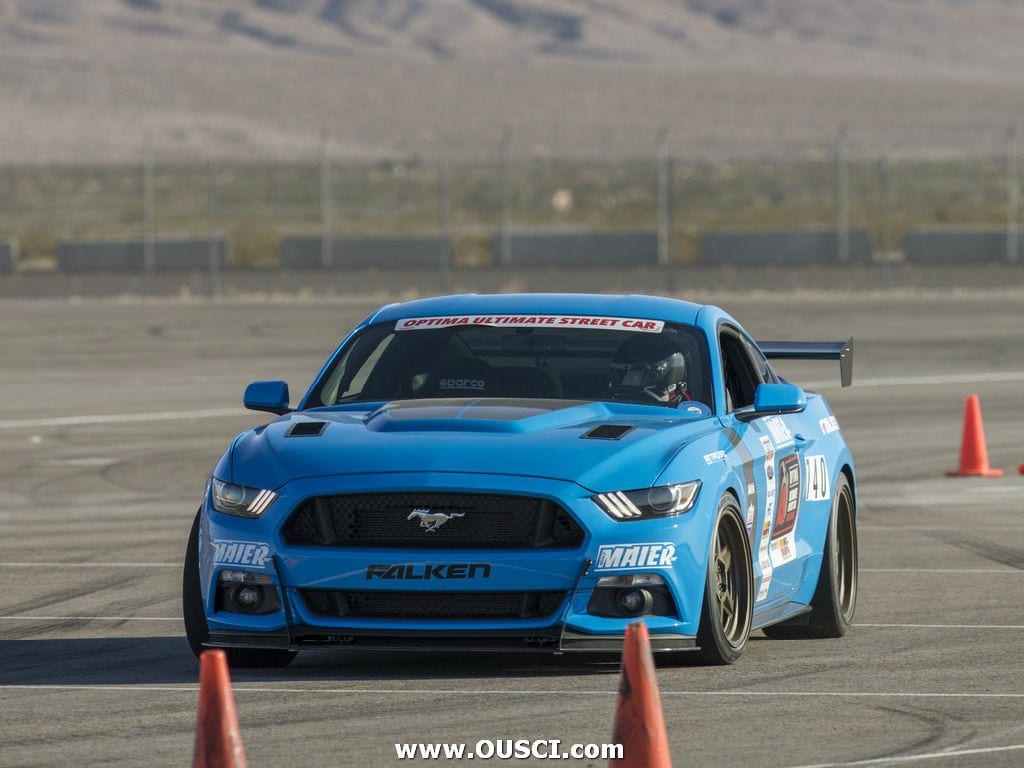 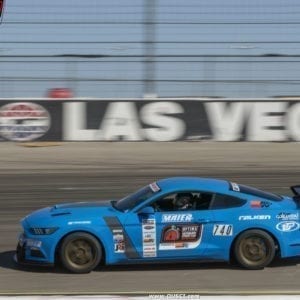 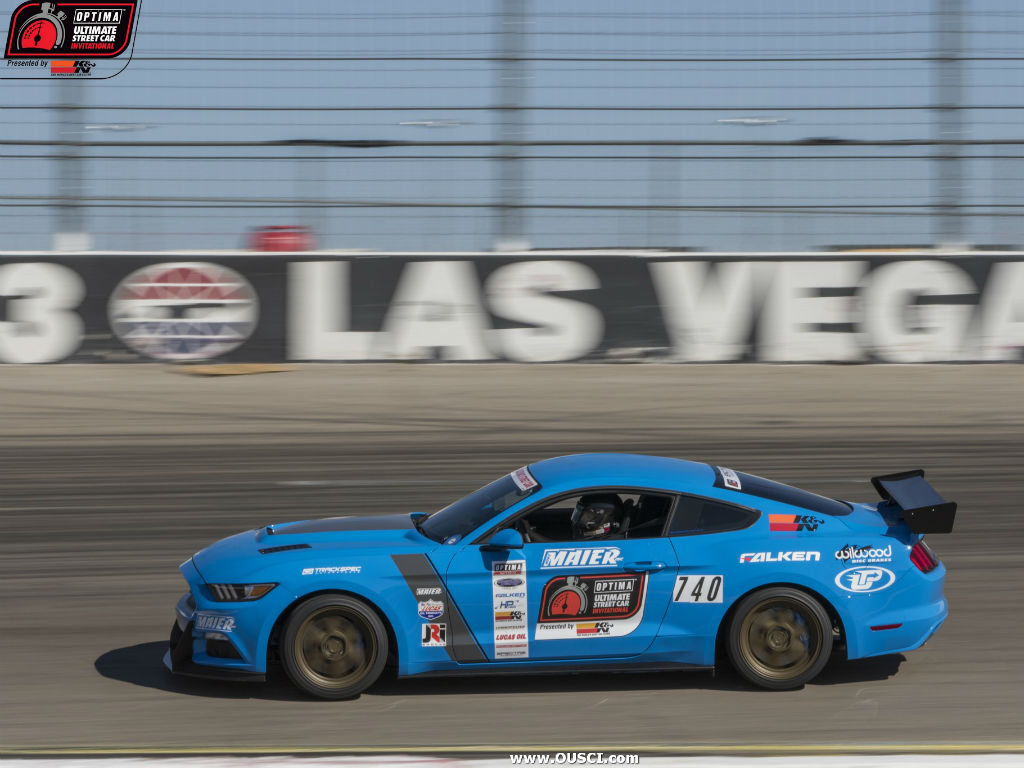 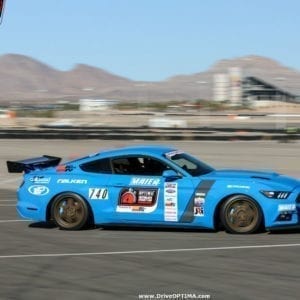 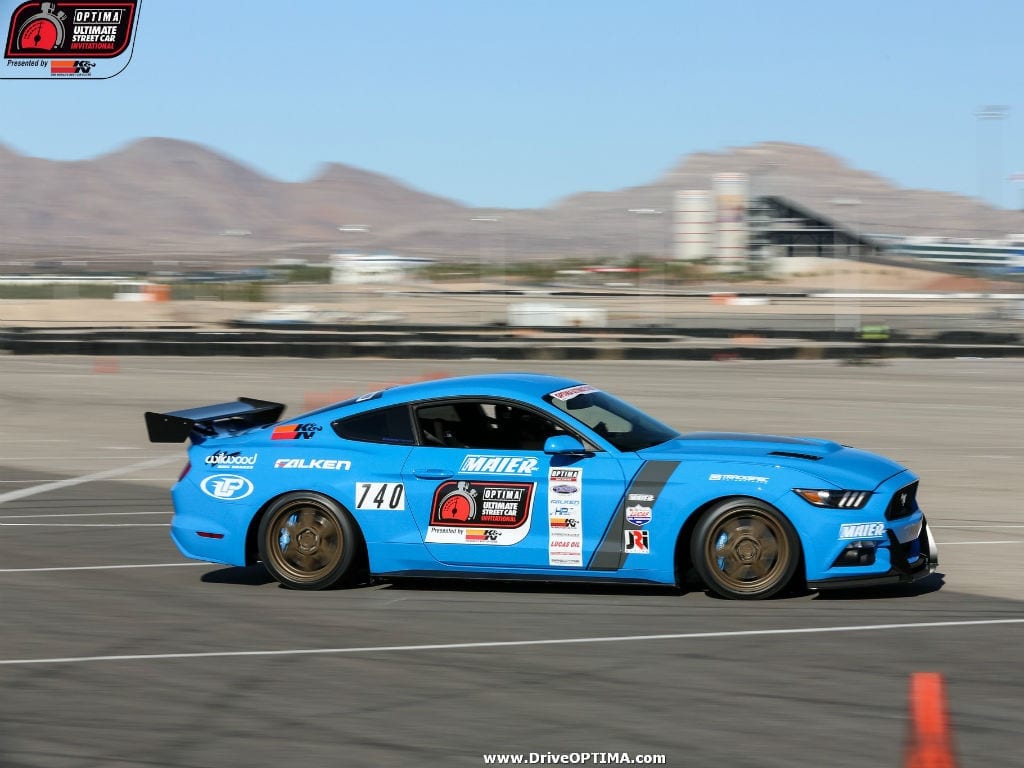 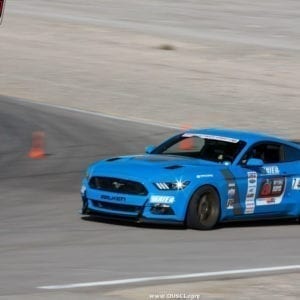 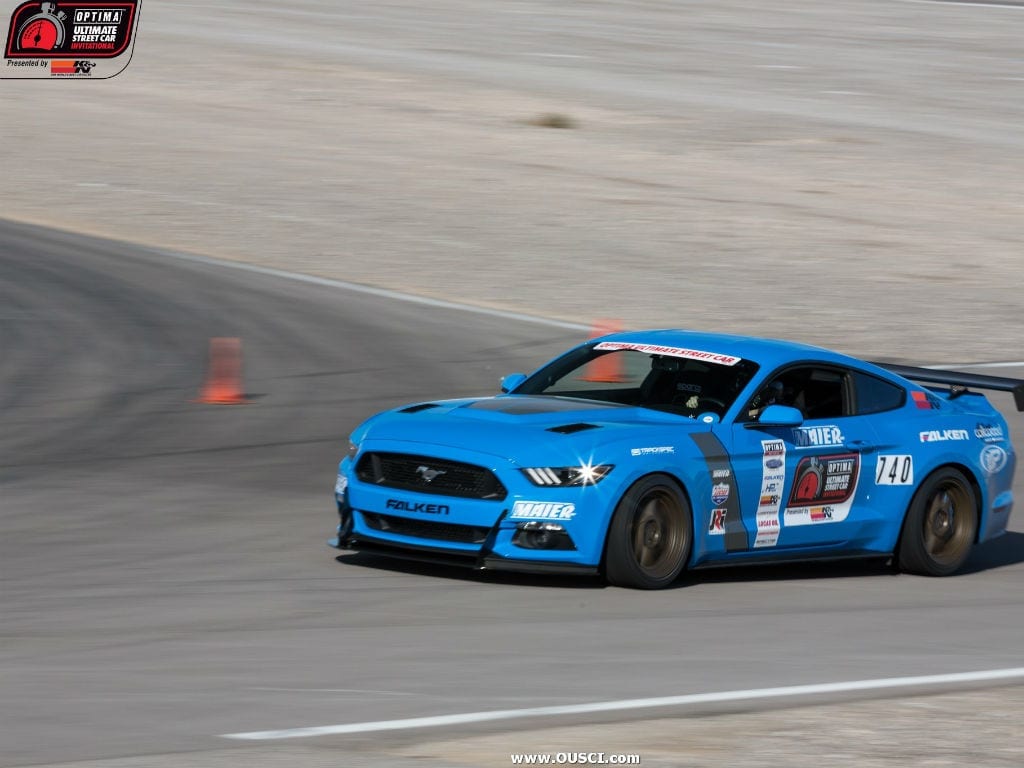 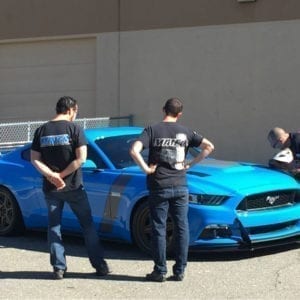 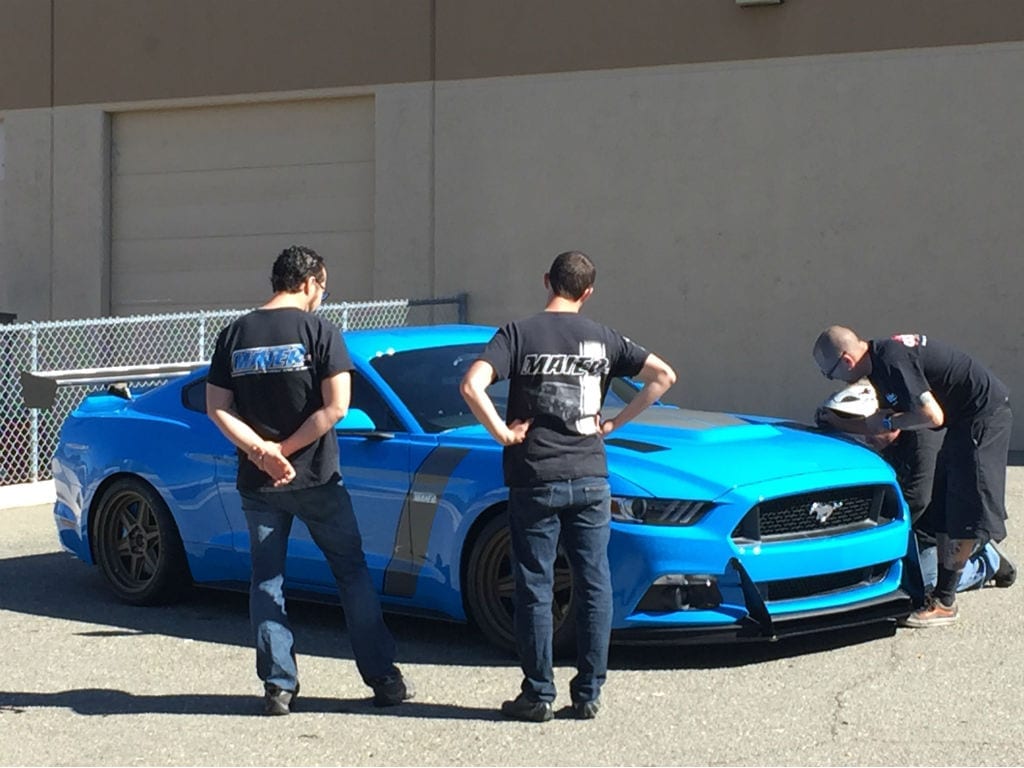 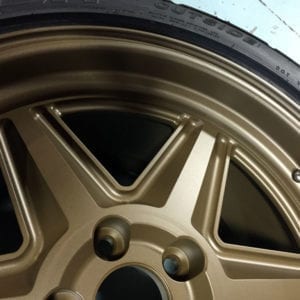 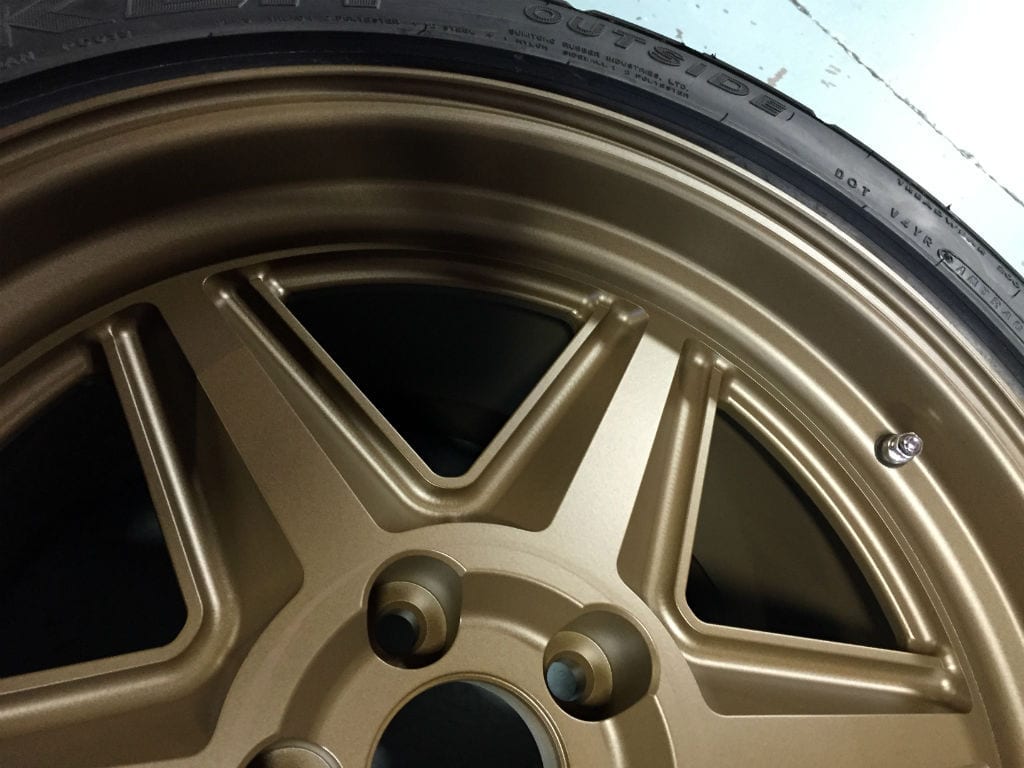 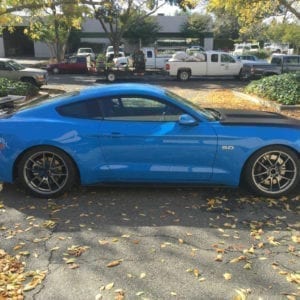 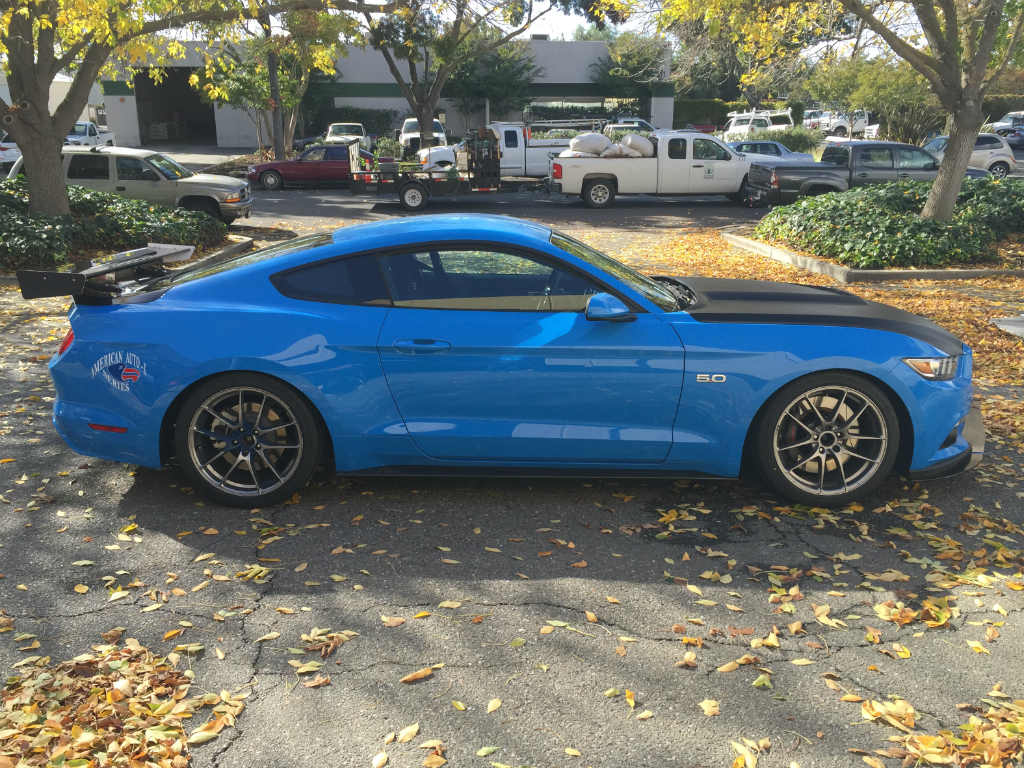 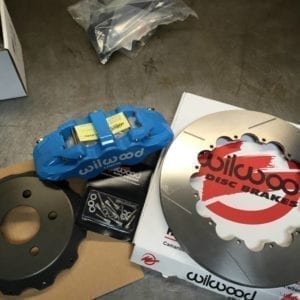 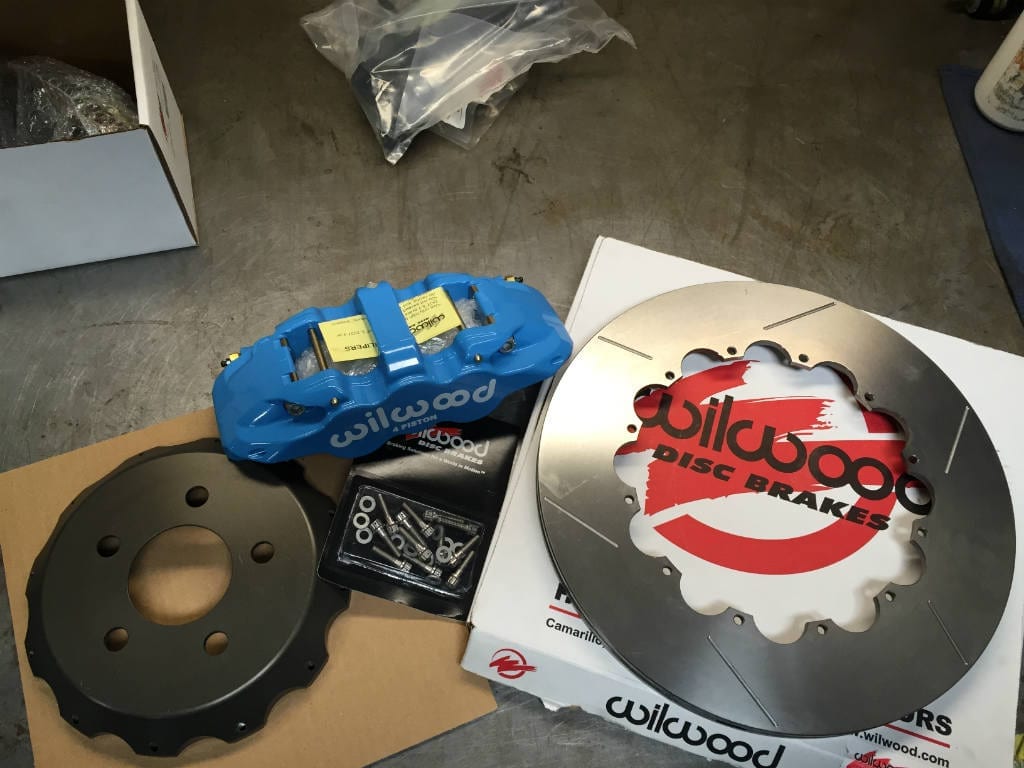 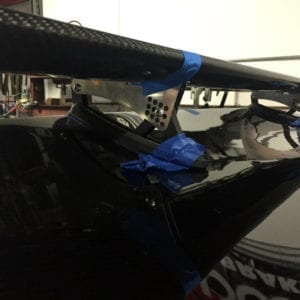 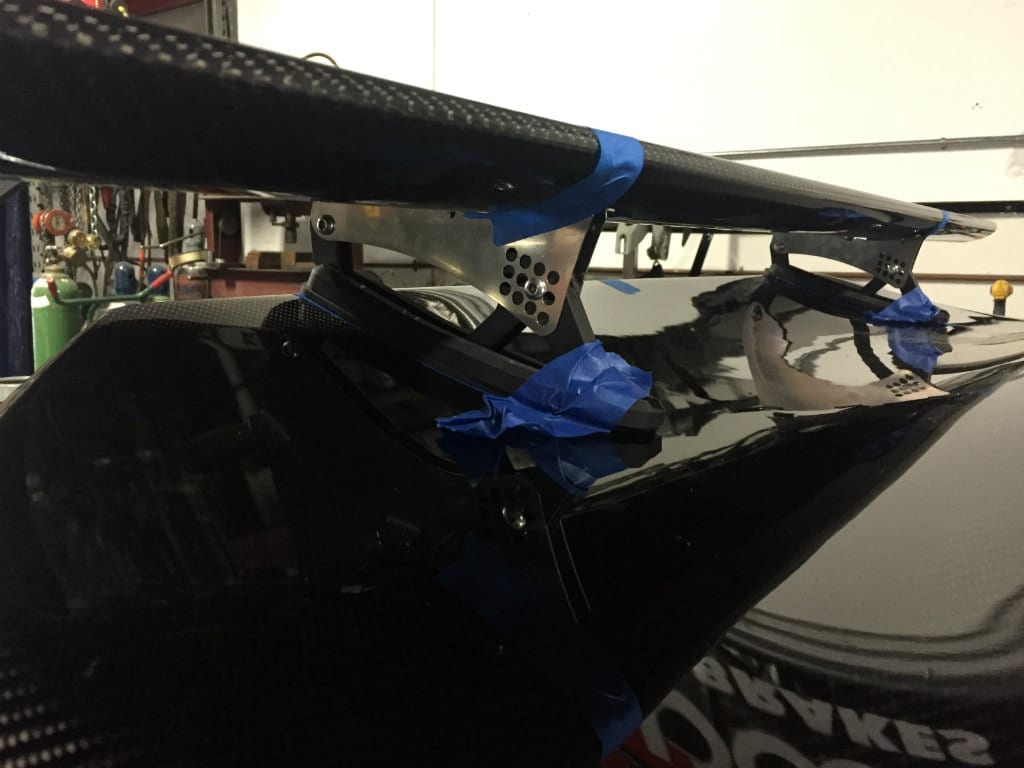 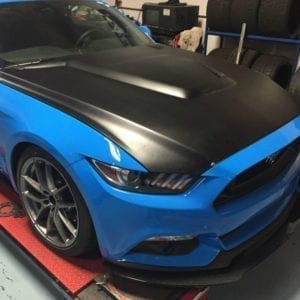 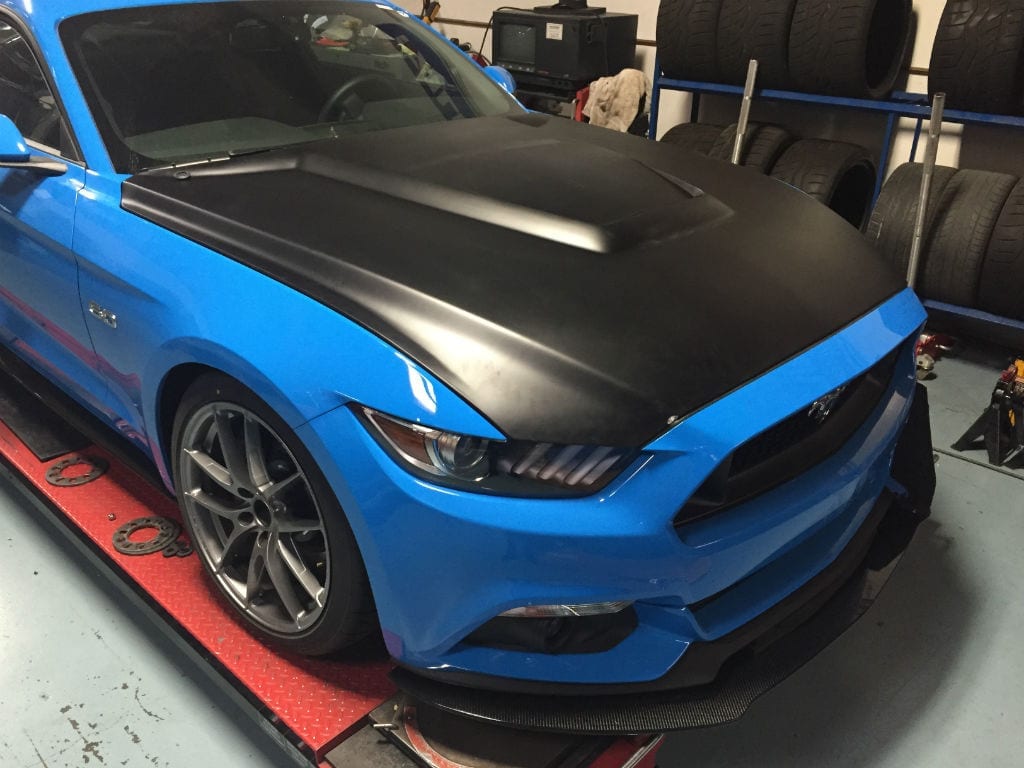 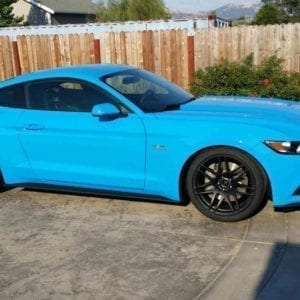 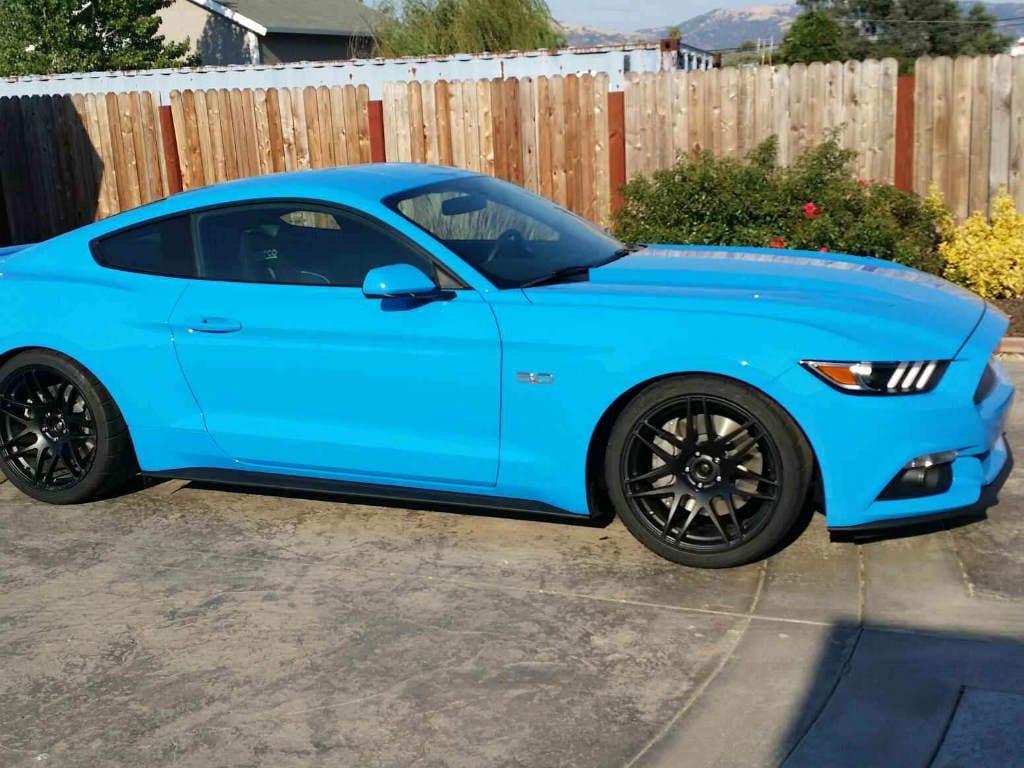 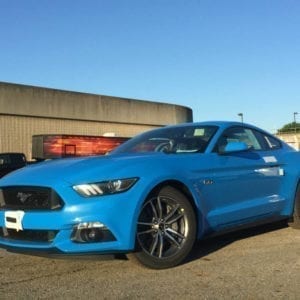 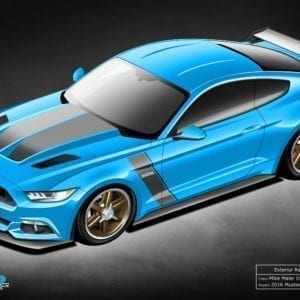 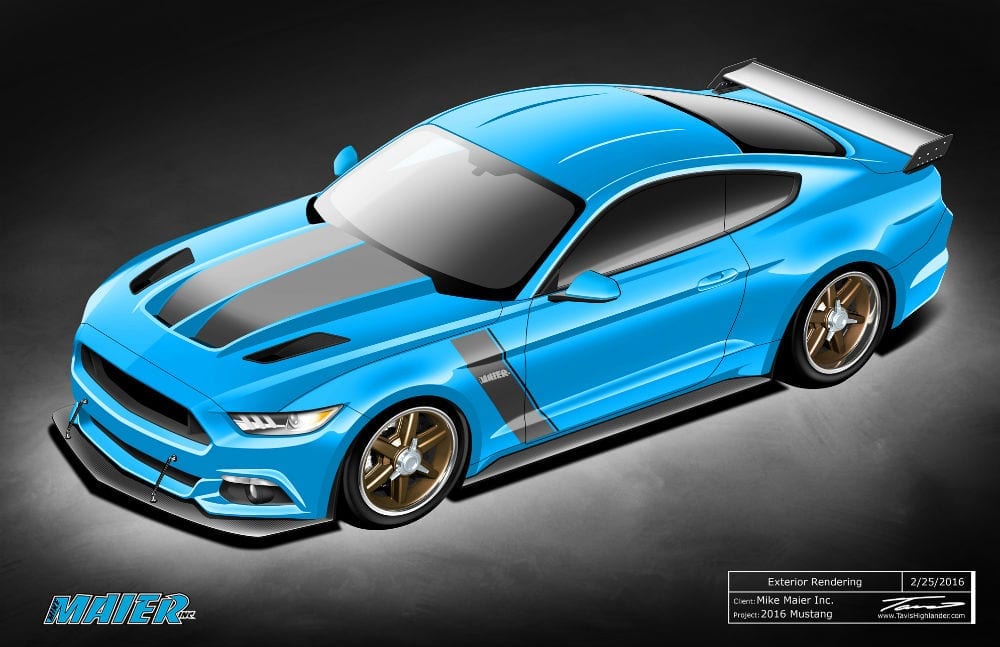