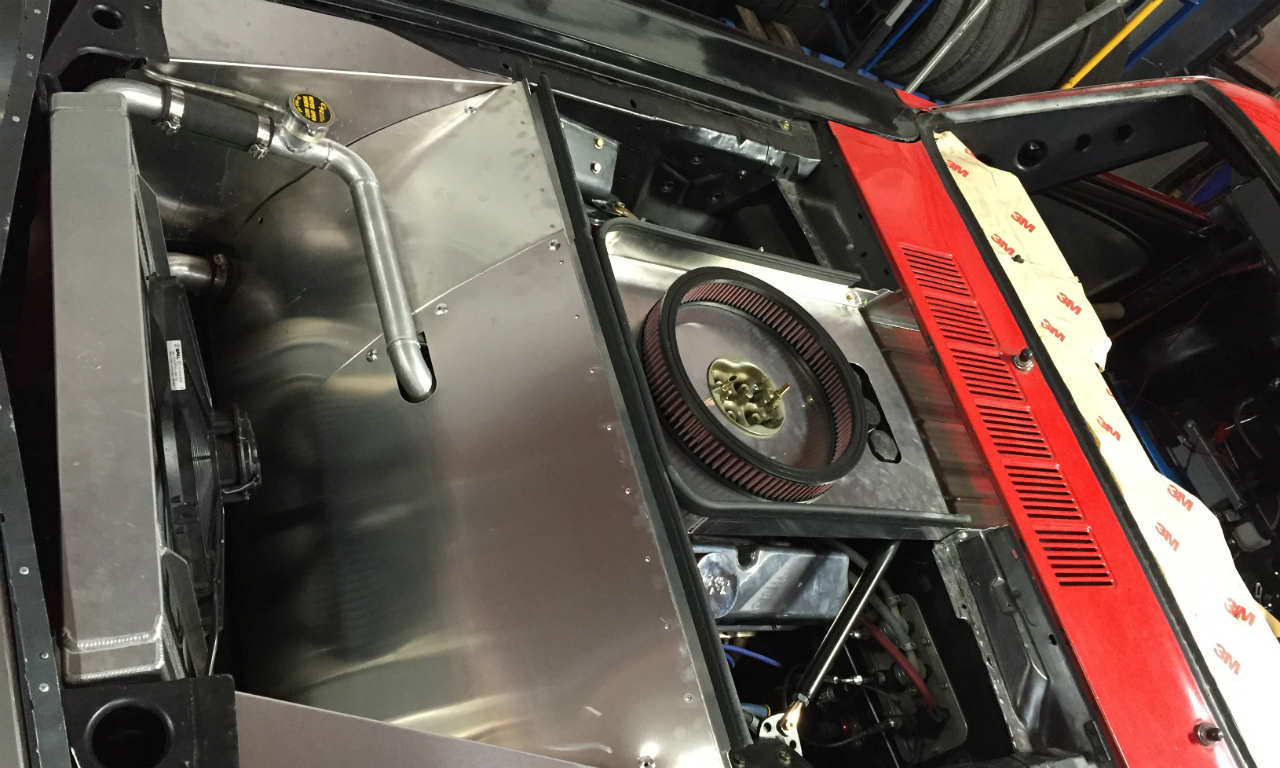 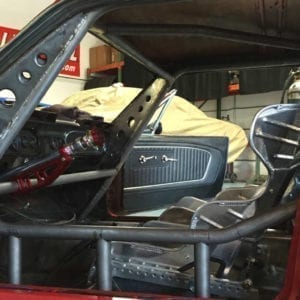 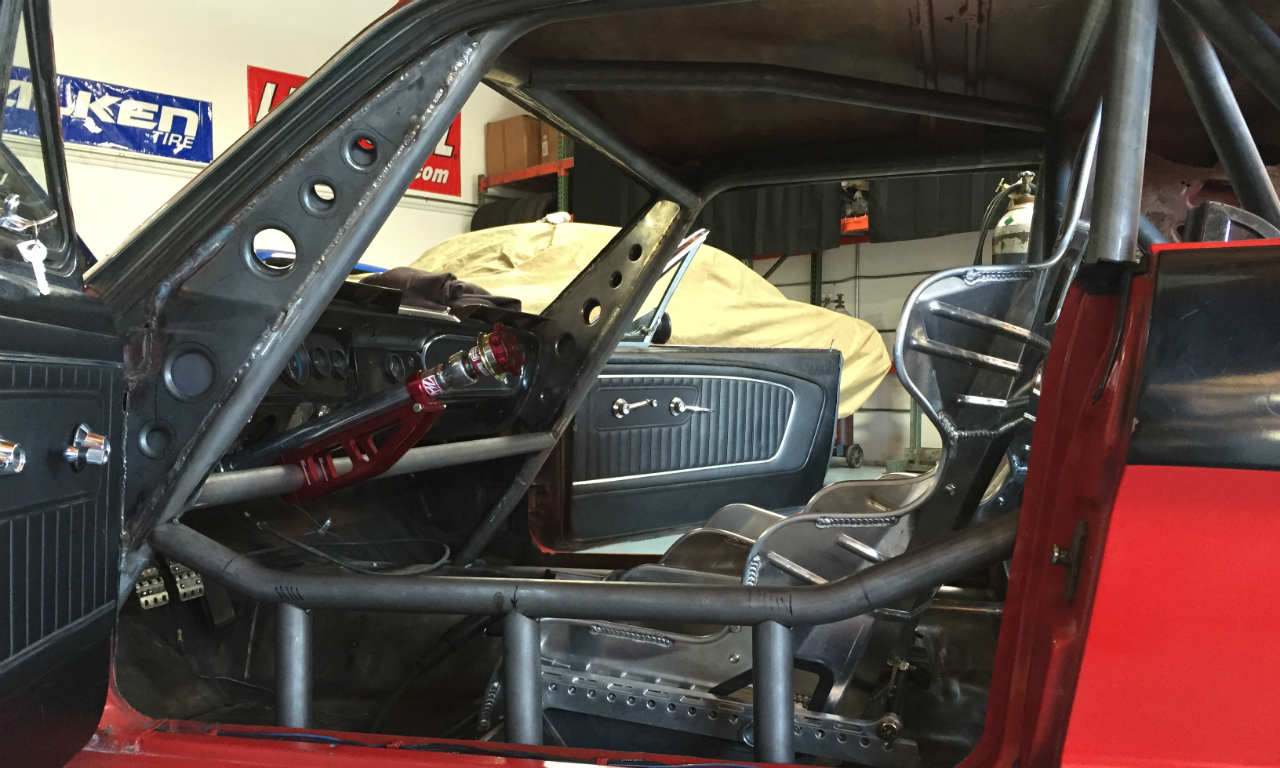 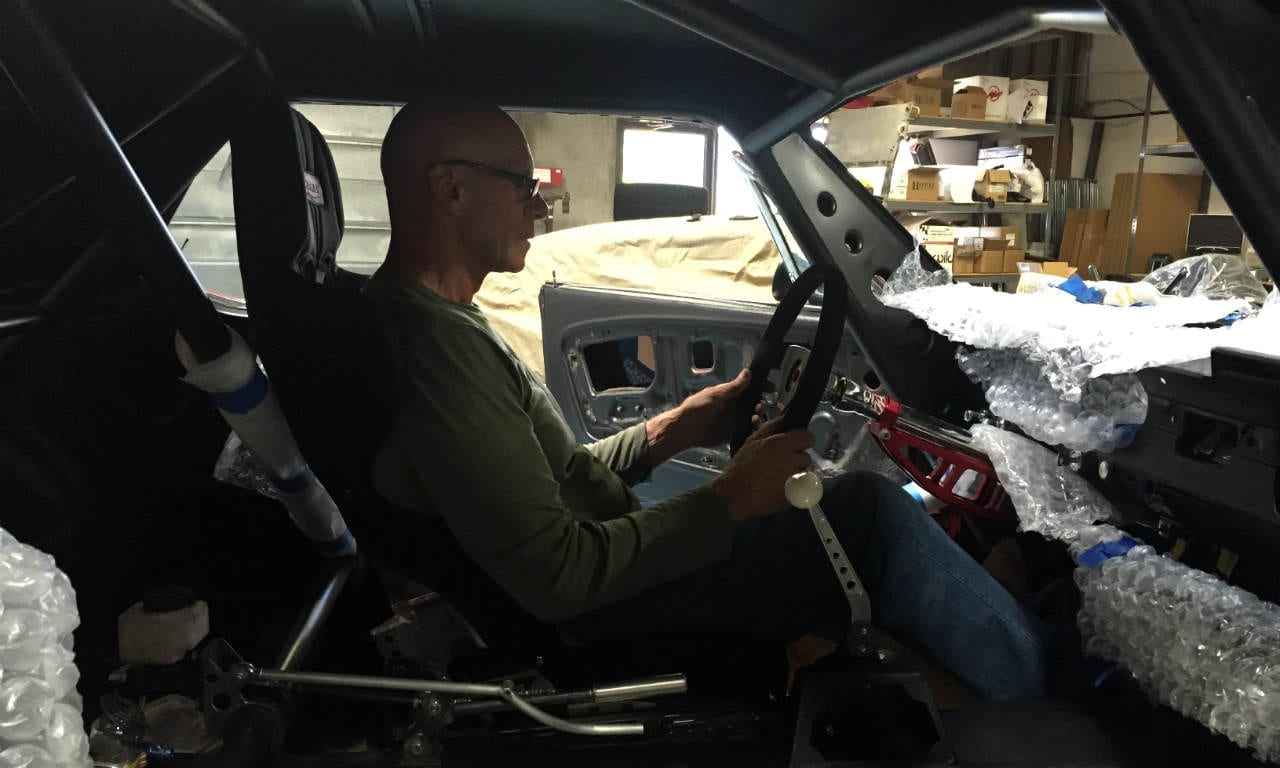 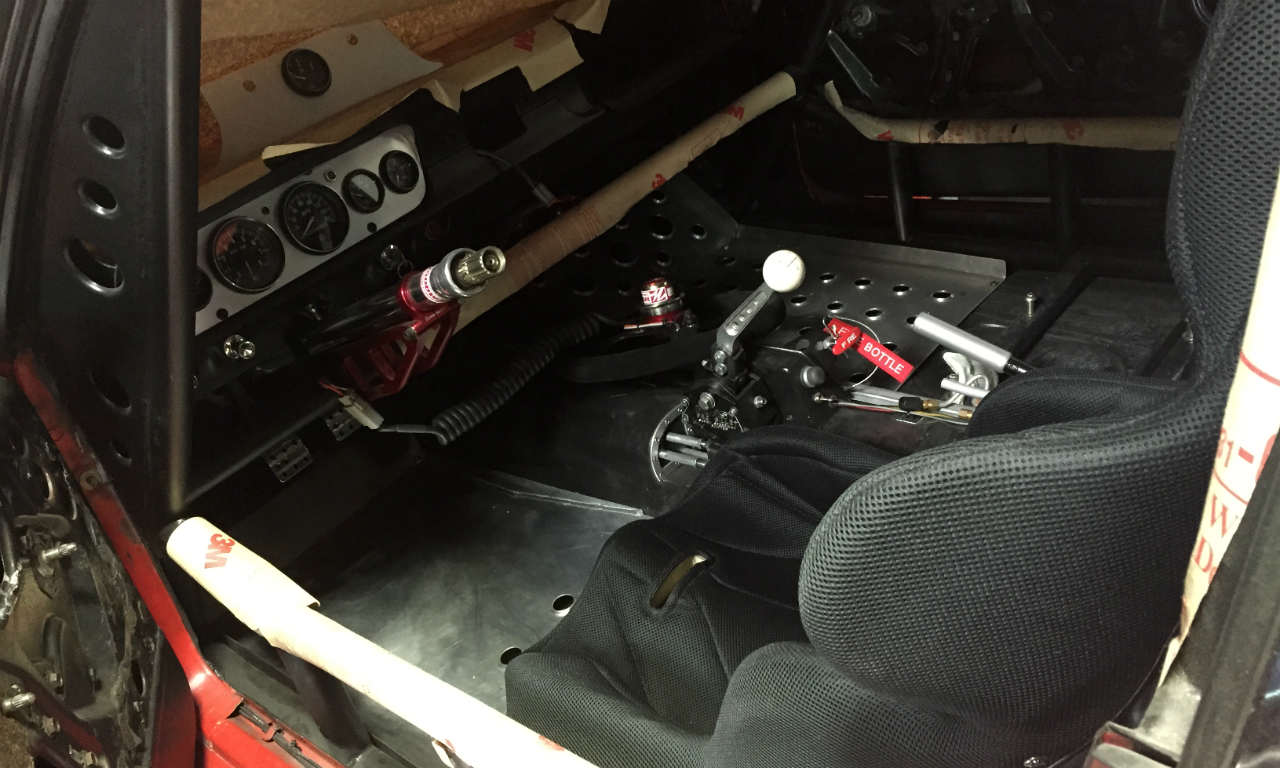 Project Weak Link began as a quick shock and ball joint job for this clean 1965 Mustang Coupe.  It has since turned into a no limits build with absolutely no weak links.

Dennis Brinson has been an amazing customer as well as the very FIRST for MMI. When Mike was a little guy he used to spend his days after school playing in Mr. Brinson’s 64.5 Mustang at his dads shop. When it was time to build his own 1966 coupe, Mike remembered Mr. Brinson’s simple yet potent Mustang. Refined wheel fitment, simple lines coupled with the vintage interior that was accented with a euro touch of the early eighties. This look wasn’t over done and what was interesting was it still looked good after all the years. Project Weak Link was the inspiration of Ol’ Blue, which in a way means that all the people that have fallen in love with Ol’ Blue owe a thanks to Mr Brinson.

Since then Dennis has embarked upon a never ending journey of updating his red coupe. He saw what had been going on with Ol’ Blue he was re-inspired. In his build he wanted to grasp the essence of the machine while having absolutely n0 weak links. In his words he could go out and buy a new Corvette and have all his biological sensors muted and go really fast. Or he can take his Project Weak Link Mustang and accentuate all the things that make the experience. Check out his progress and enjoy!