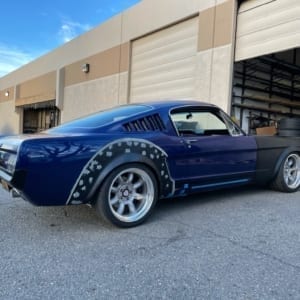 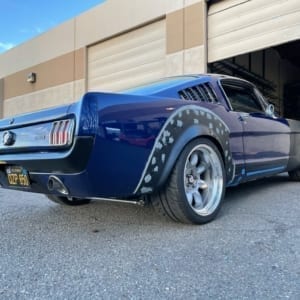 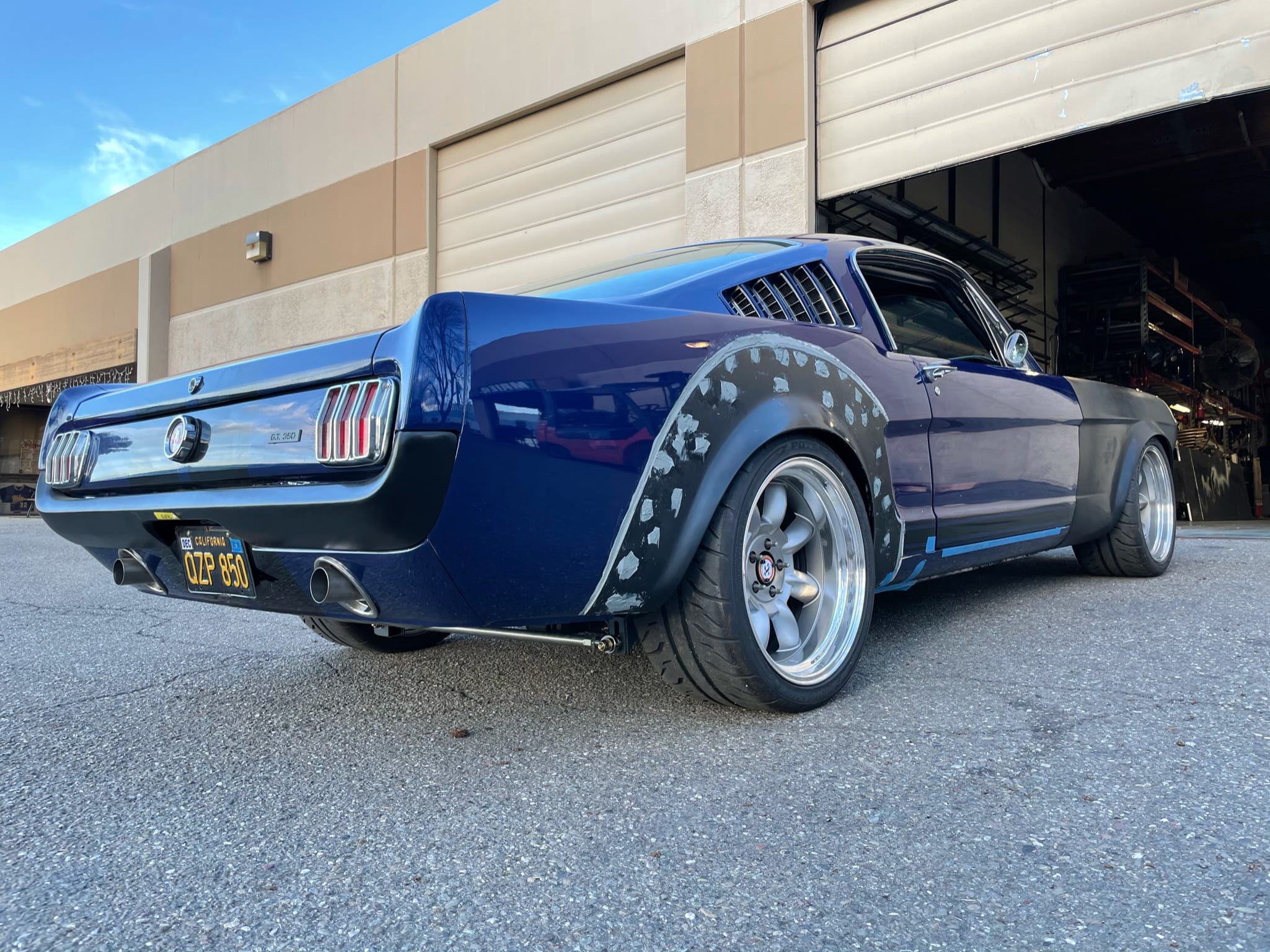 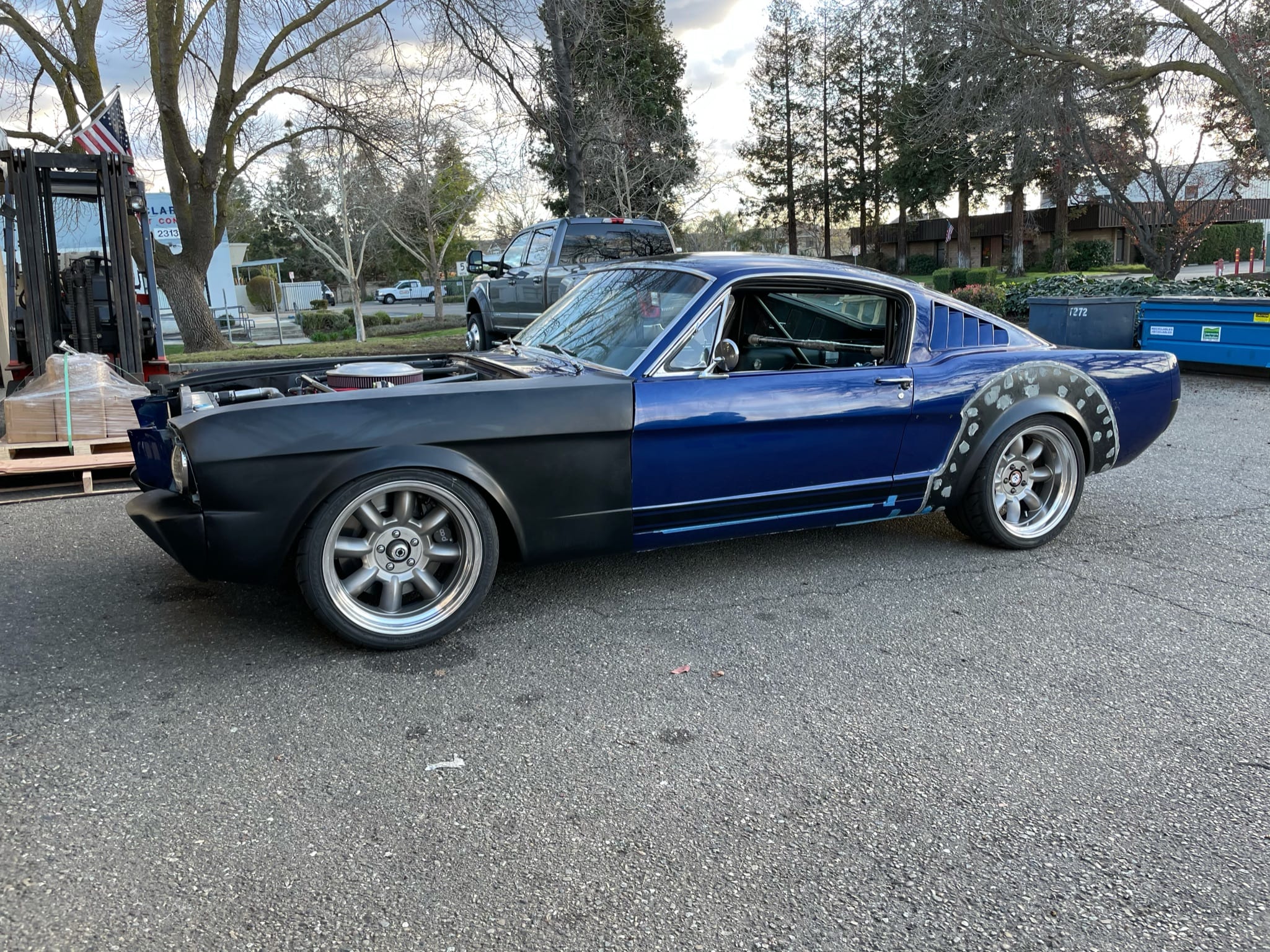 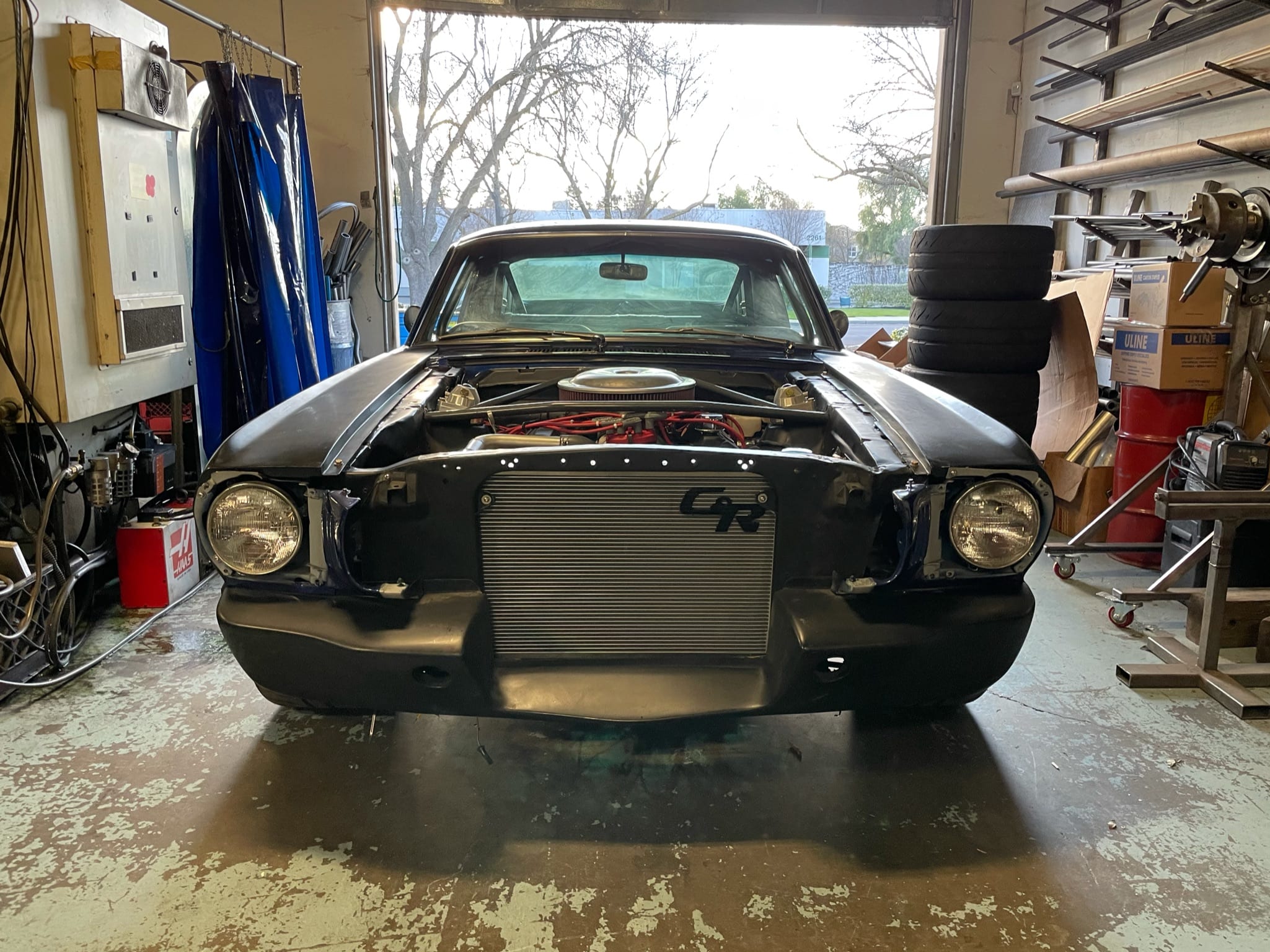 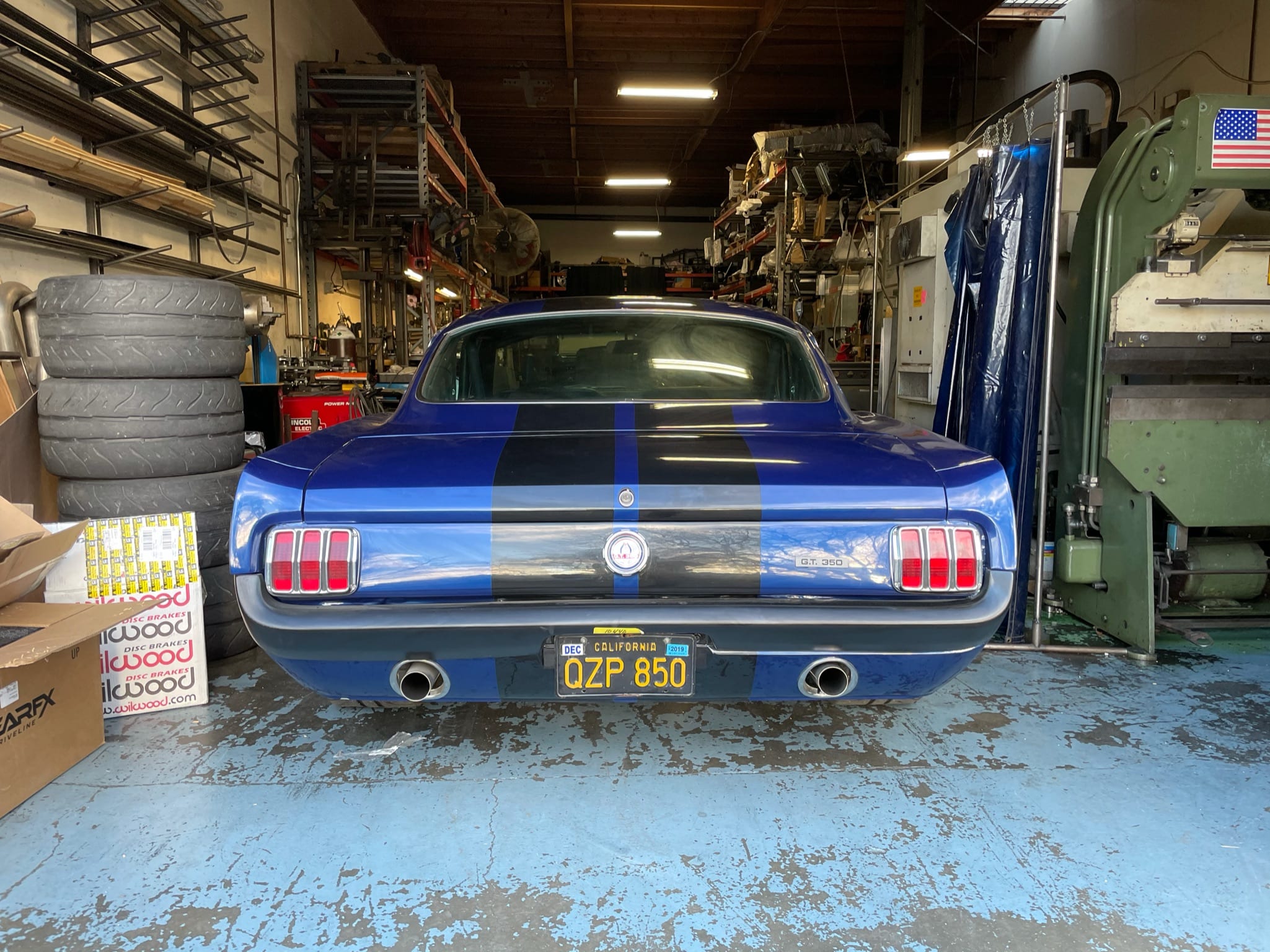 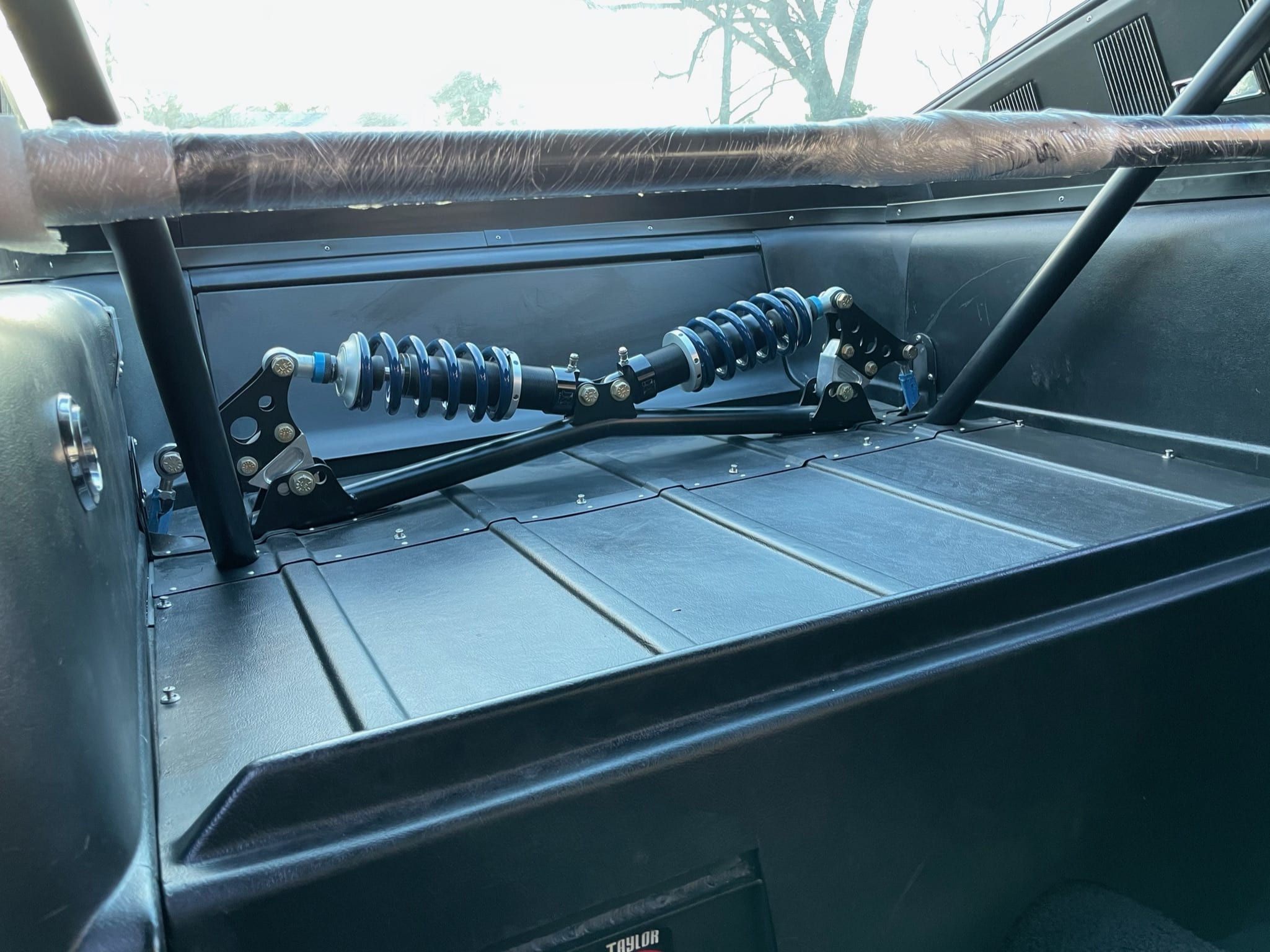 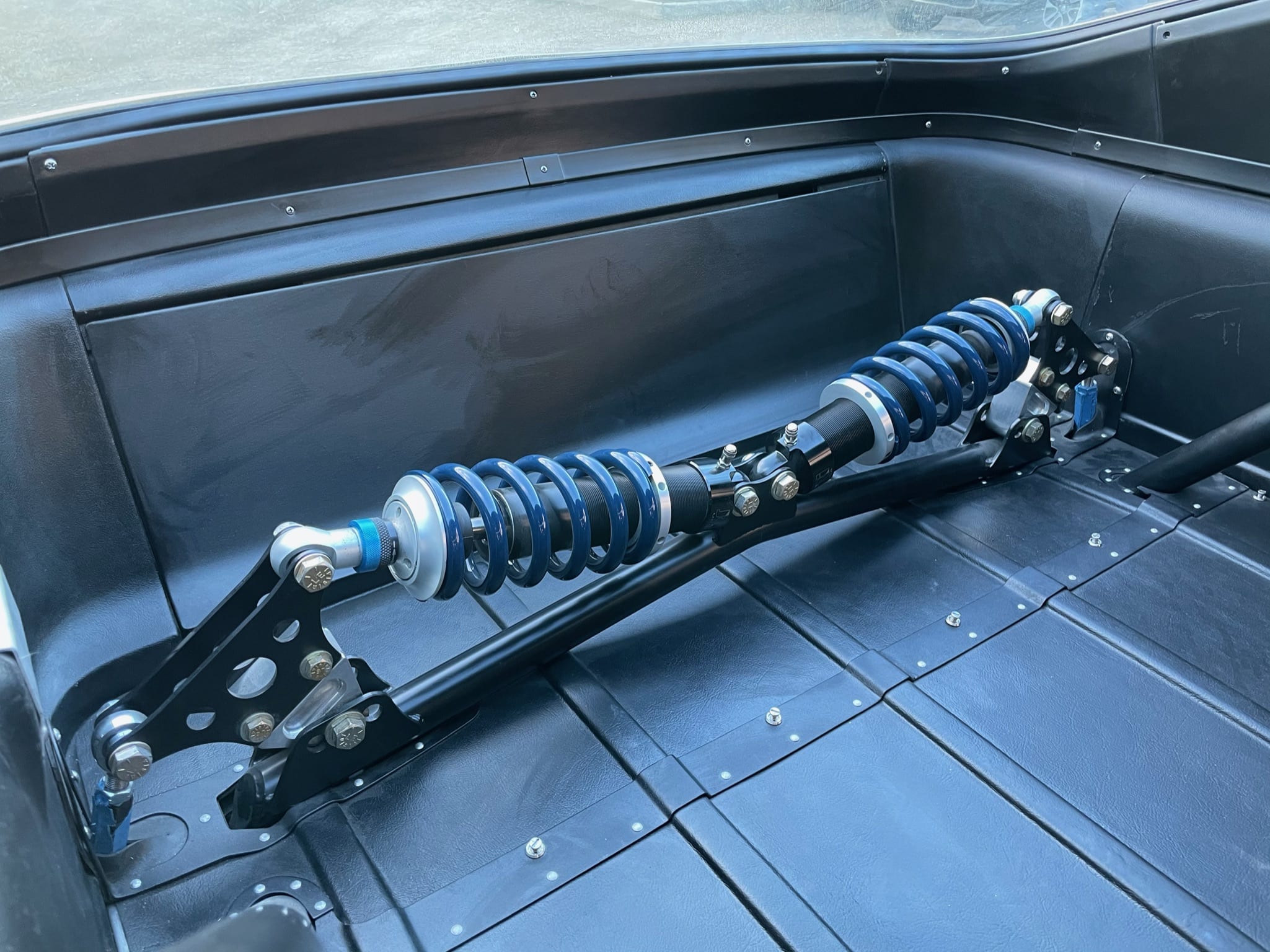 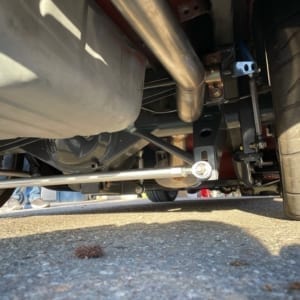 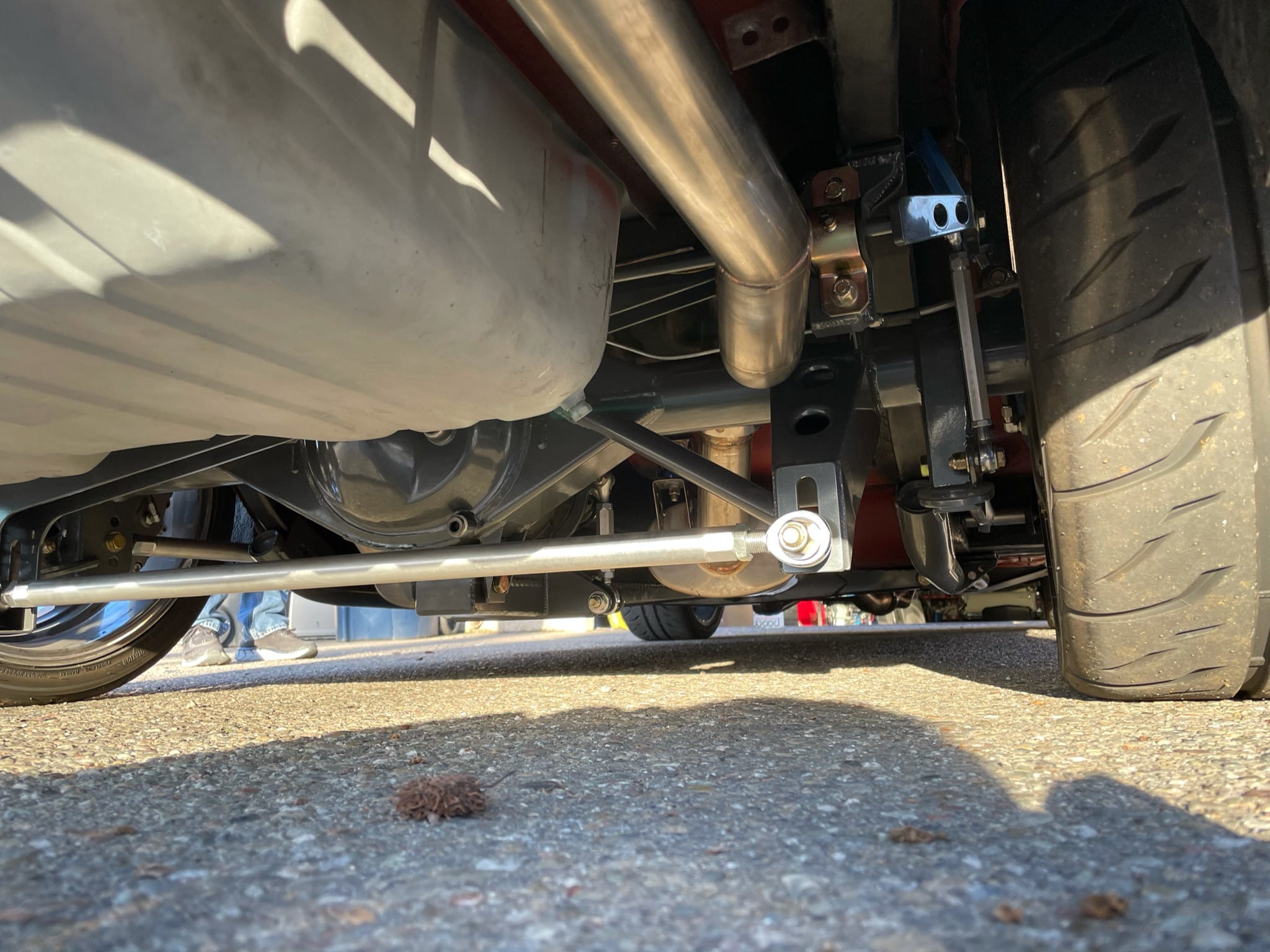 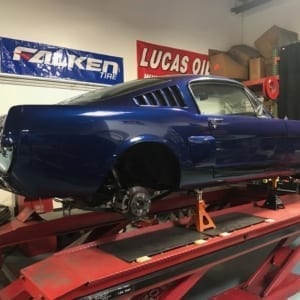 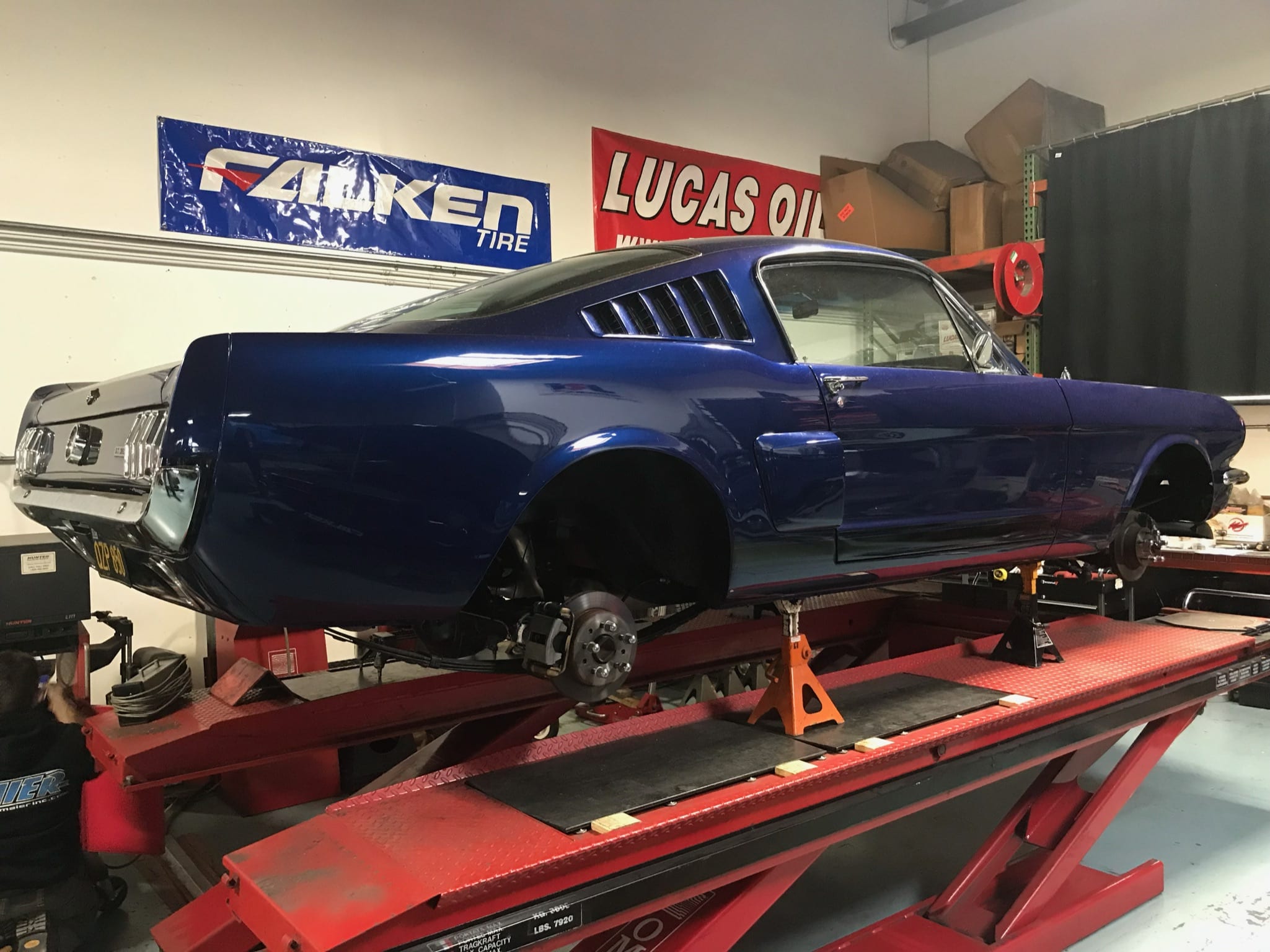 Robert is a long time Ford fan and just a good guy. Called up the shop one Christmas asking about the MOD 2 rear suspension for his 66 Mustang Fastback. A long conversation lead to the start of a great relationship, and before we knew it Robert’s car became an extension of the character of MMI.

Robert desired a true crossover: a car that was as comfortable on the street as it was capable on the track. This, of course, is far easier than it sounds. But he put his faith in the MMI team to create his dream without getting rid of the essence of the Mustang.

Keeping the sound of the classic push rod 427 along with the quiet whine of the top loader was essential to maintaining that essence. Rather than getting rid of the soul we just refined all that we could. As for the first drive, this car shows promise in all the right areas. We can’t wait to see it completed and on the track.