As per the intro on the last write up we had touched on keeping up with the times. Ol’ Blue has gone through its evolution’s and we had come to a cross roads. Do we lay over and leave the car or do we continue with the thoughts that made the car what it is now? Over much deliberation the decision was clear; Continuing is the only way to go!

With the decision now made we had to choose a path. Over the years we have done as much as possible to milk every second out of the old coupe. We could possibly fine tune a couple of tenths, but what we needed was seconds. Over the last few seasons it became apparent that we were among the skinniest of cars. As the years went on the manufactures have seen the benefits of widening the car and reducing weight transfer. This distributes the weight more evenly across all four tires throughout the turn, reducing the strain on the outside tires. As we noticed we were the narrowest by about 4″ with respect to the rest of the field, not to mention taller than most as well, this only exaggerated our problem. The fix is now clear… Widen and lower to get on an even playing field, maybe even a bit of an upper hand.

Setting parameters is the first step. Scope crepe is a killer for jobs like this. The old….. I’m here so why not…. Always adds to the job. We do not have time for this so we added up what was realistic and this was a 2″ drop and a 4″ wider track. We can keep most of the guts of what we have with this. Re-engineering the front chassis will be at a minimum and the rear will need vertical clearance among several other things. Our one bit of scope creep needed will be a new wiring job. The wiring has been the same as the day the car was bought. Our goal was to be finished by the Circuit of the Americas Ultimate Street Car event 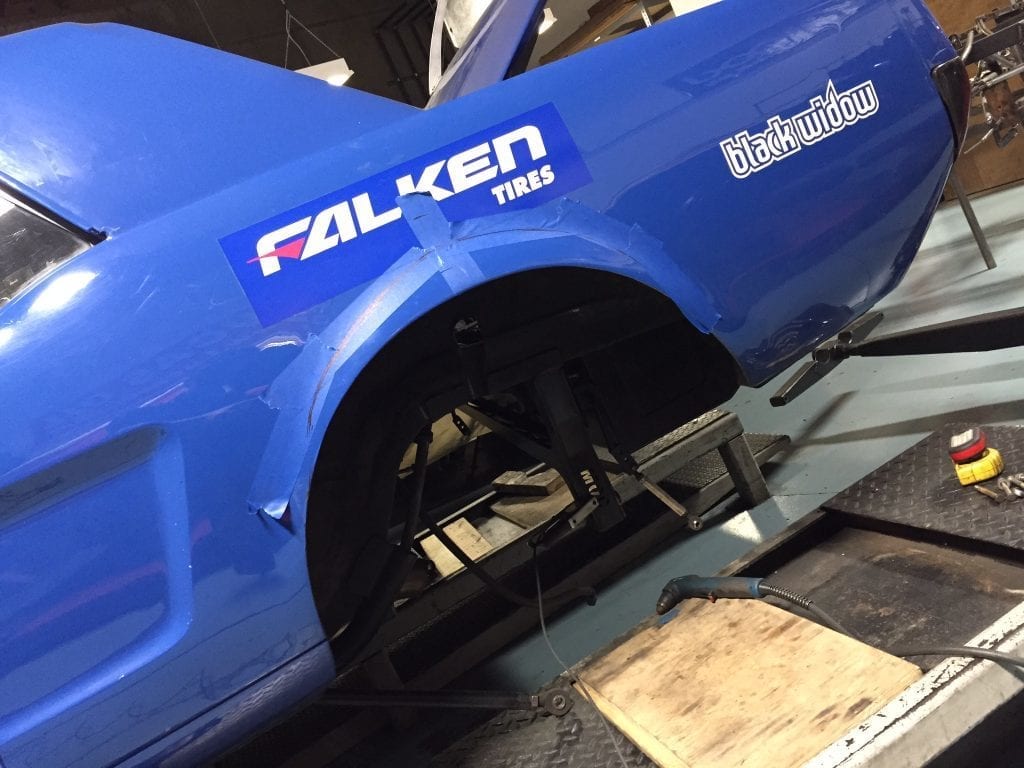 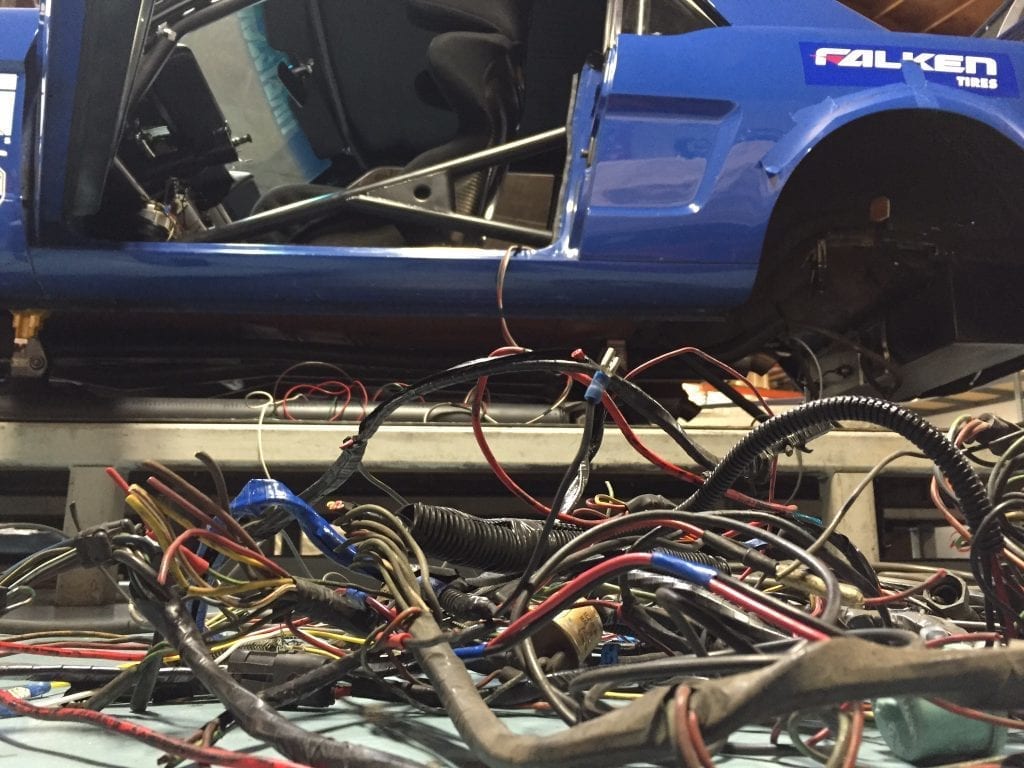 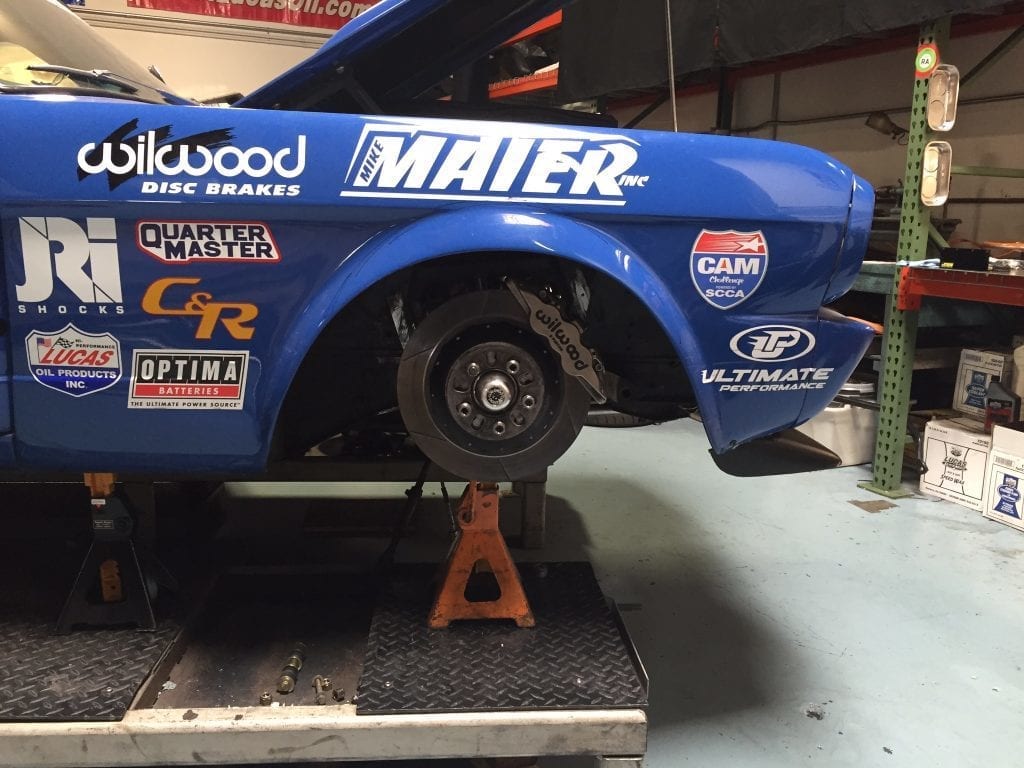