This project was a unique one. The customer bought all his pats from Bill Maier (Mike’s dad) in 1980. Bill built the small block 289 with all the good old bits in it and hasn’t been touched since. A classic 9” rear with Torino brakes and a top loader transmission.

Years later the customer updated everything on his car and pulled off all the old Maier parts for new MMI components. In good car guy fashion he kept the old parts instead of sending them off to the scrapyard. When his son bought a Mustang they had us put all the old parts from 1980 on this new member of the family.

After going through almost everything we took it for a test drive. I asked my son to go with me. As we drove off and I heard the chirp of the tires from the 30 year old locker and pulled second gear. It felt like I was going to hit the back seat with the shift lever. The smell and feel of this reborn time capsule immediately took me back to Western and Laurel making the turn while riding in the passenger seat with my dad driving in his 66 Shelby. That is the ride that got me going. Now here I was giving my son a ride.

To make it even better grandpa built this very motor and a bunch of the other parts. It still ran great. You know, we look so intently to find the next best thing that we sometimes might forget the simple past a little to0 quickly. At the end of the test drive I took this picture. It was perhaps one of the simplest cars we had done and it perhaps was one of the best. So I ask again, what is the right amount of build? 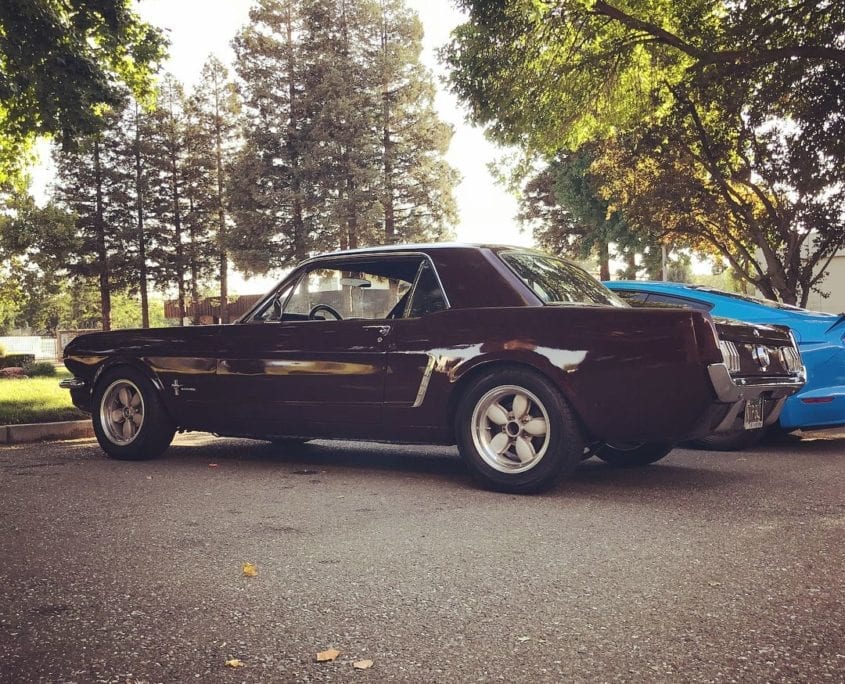 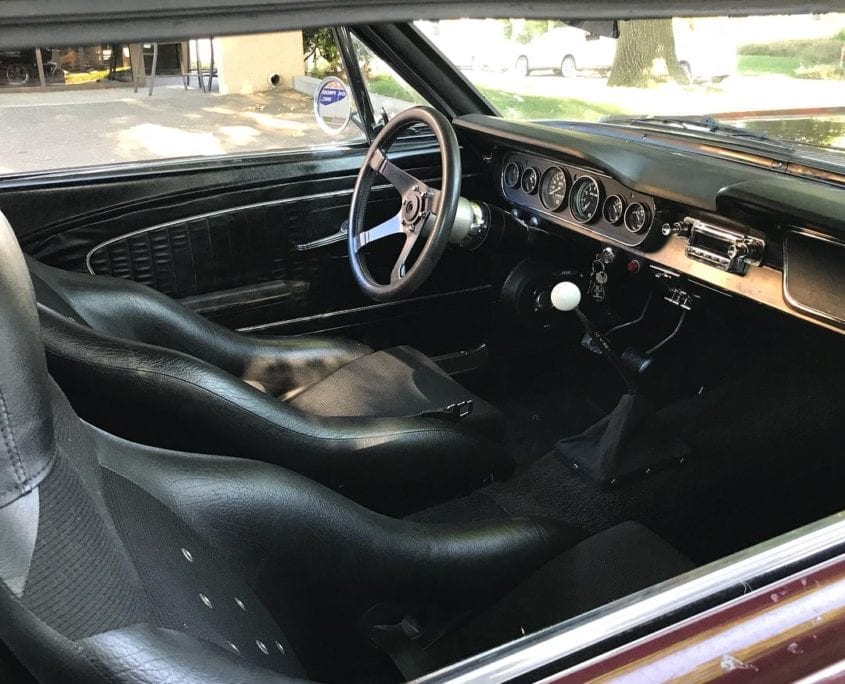 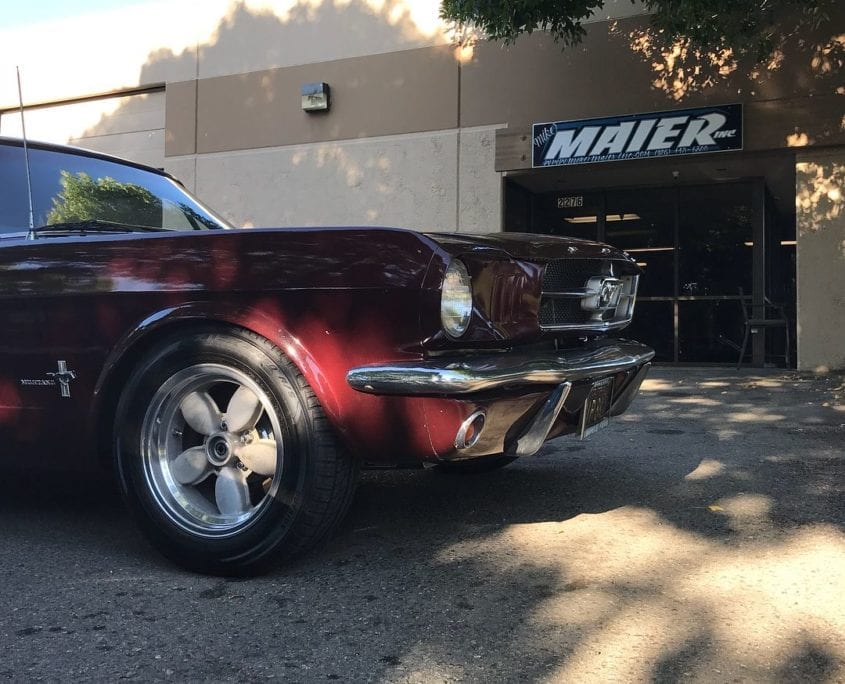